Marilyn Monroe was one of the most famous sex symbols of the 1950s and early 1960s, and she's still one of the most recognizable icons of American culture. However, behind the scenes, things weren't quite so easy for the starlet.

How much do you really know about the beautiful bombshell? 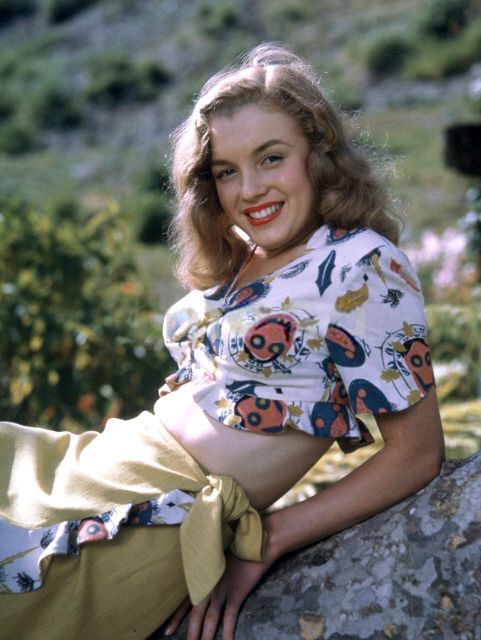 Gladys was only married to Edward for a short period of time, less than a year. Norma Jean had a lot of questions during her childhood, but only one rings true today. Her actual parentage is unknown. While most assume it was Edward, her mother's then-husband, Norma and Gladys always referred to the young actress with the last name 'Baker'.