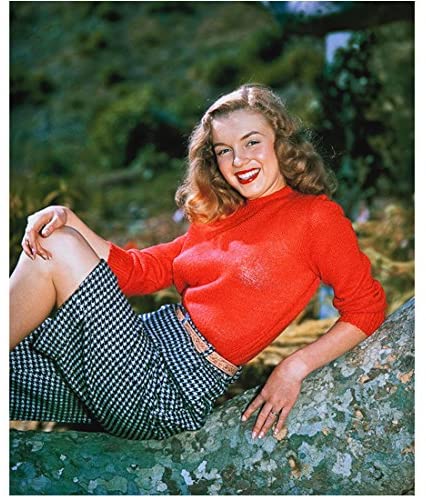 Norma Jean had a happy, stable childhood, all things considered. Her mother placed her in foster care for the first six months of her life, unable to care for the baby. When her mother got work in the city, she was resigned to only see her daughter on weekends. In the meantime, Marilyn lived under the watchful eye of Albert and Ida Bolender, married evangelical Christians in the town of Hawthorne, CA. 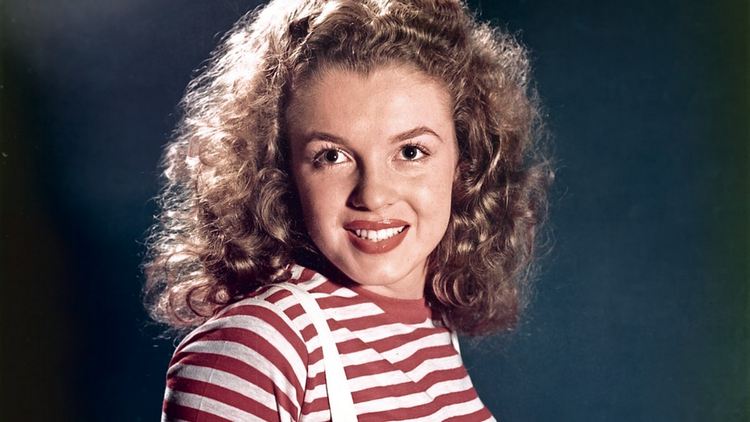 Eventually, in the summer of 1933, Gladys was able to buy a house in Hollywood for her and seven-year-old Norma. The other two children had been kidnapped by Baker and moved to Kentucky, though no one knew at the time. In fact, Norma had no idea she had siblings until she was twelve years old.