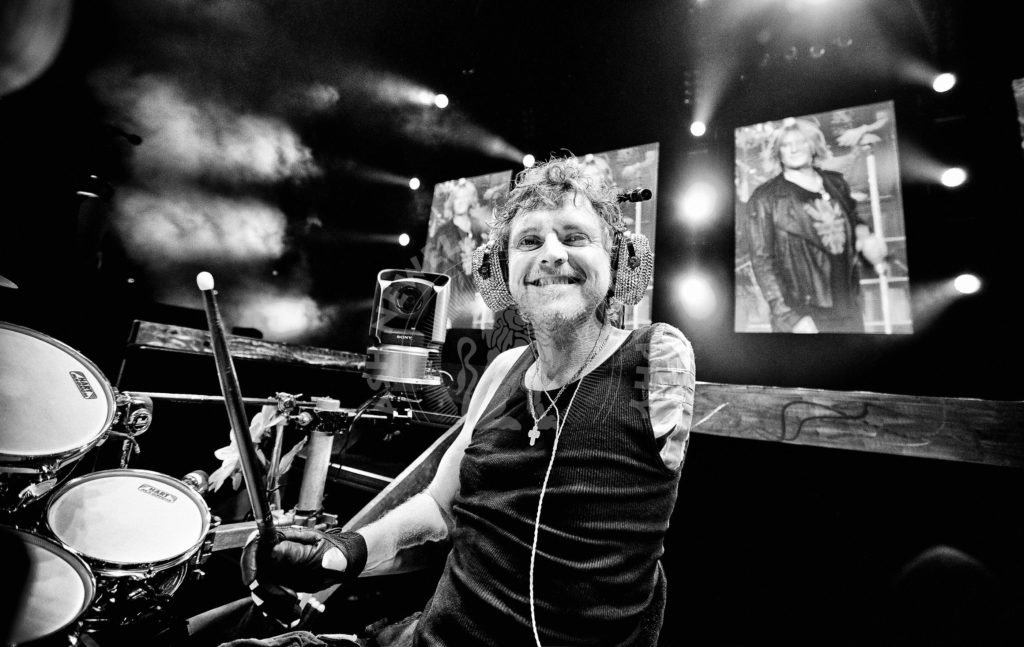 Turns out, Rick Allen’s mom actually got him his spot in Def Leppard! When he was 14, his mom signed him up for an audition. He beat out two others, which included their original drummer. Dang! 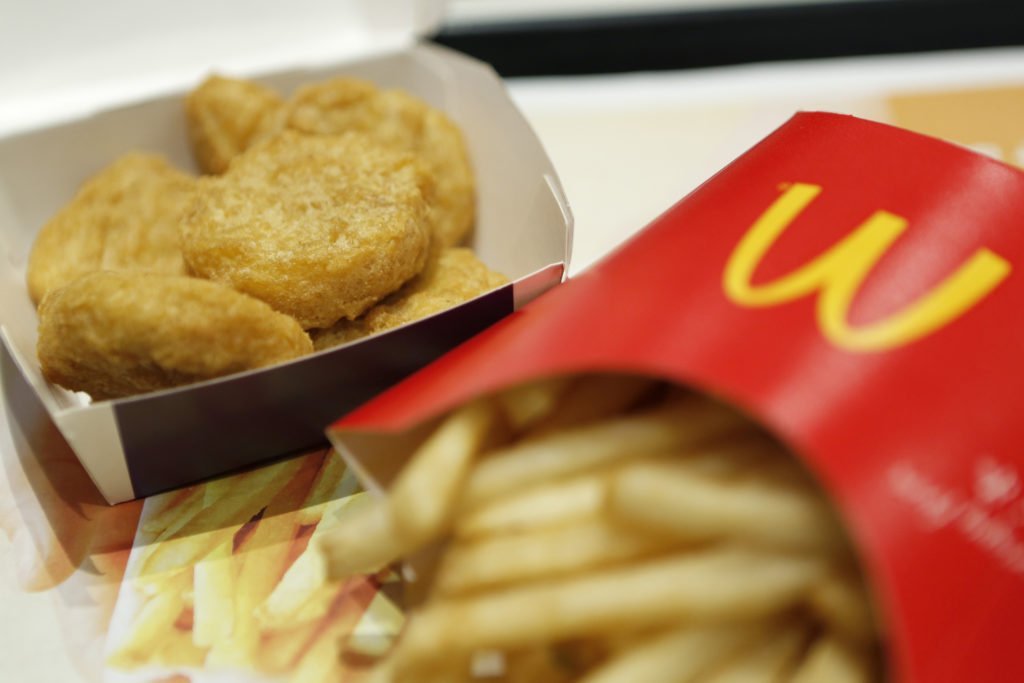 The McNugget from McDonald’s is a menu staple now, but it wasn’t always! It wasn’t until 1981 that the company dropped its chicken nuggets.