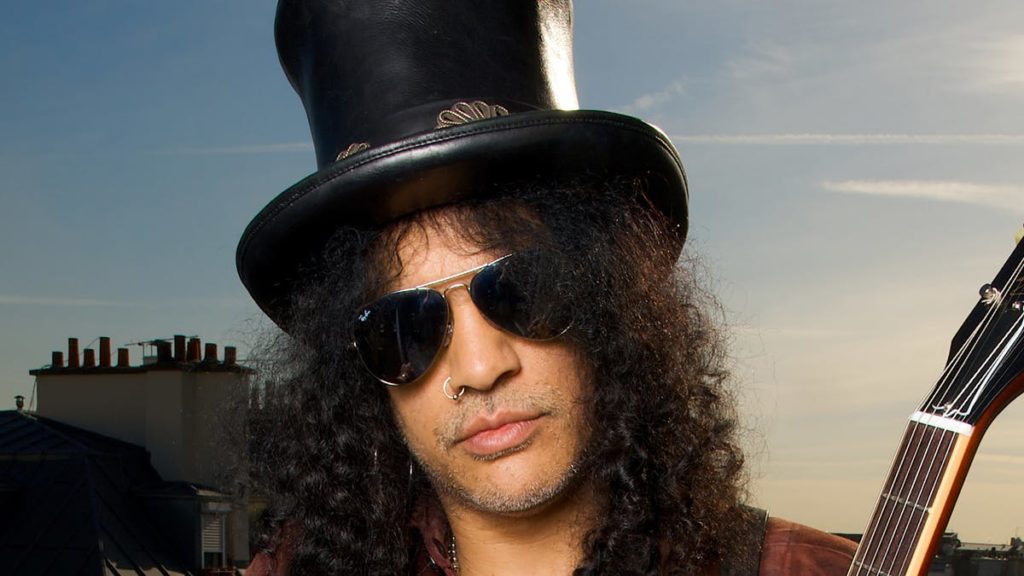 Slash ended up auditioning for Poison but quickly realized it wasn’t a good match once they asked him if he’d wear make-up. Good thing he made the right choice! Neither of these bands would have been the same. 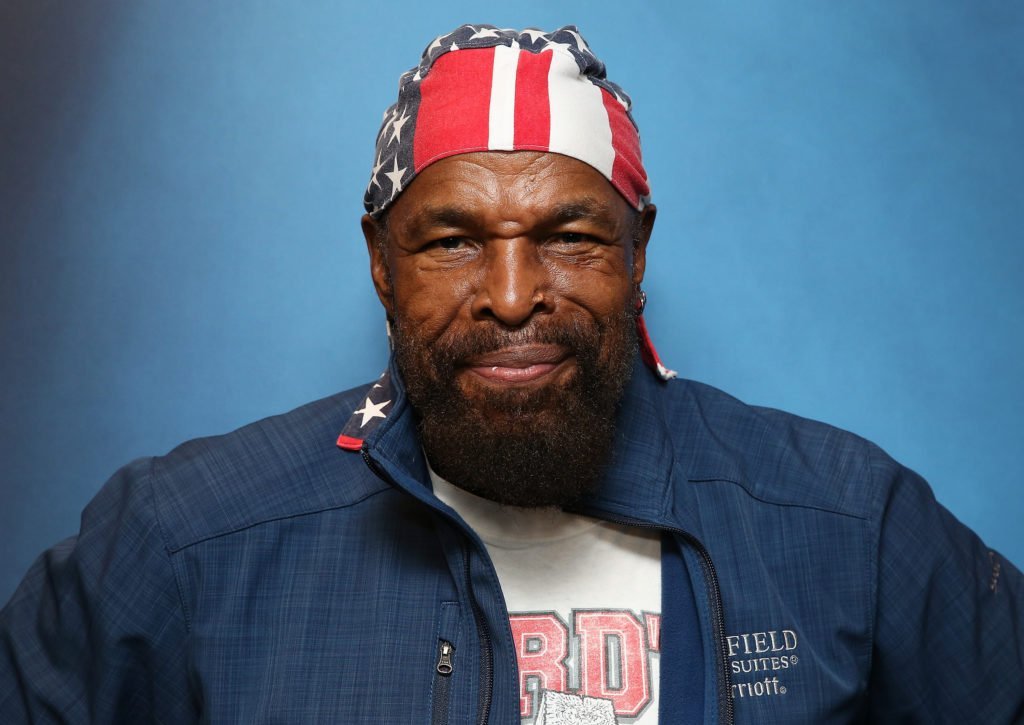 Mr. T’s name was actually Laurence Tureaud until he was 18. Then, he legally changed it to Mr. T. He wanted to be called “Mister” which he felt was a huge sign of respect.