For real, these facts are random and super cool. The 80s was a very special decade that is unapologetically weird, and will always have a special place in our hearts (even those who weren’t alive back then!) 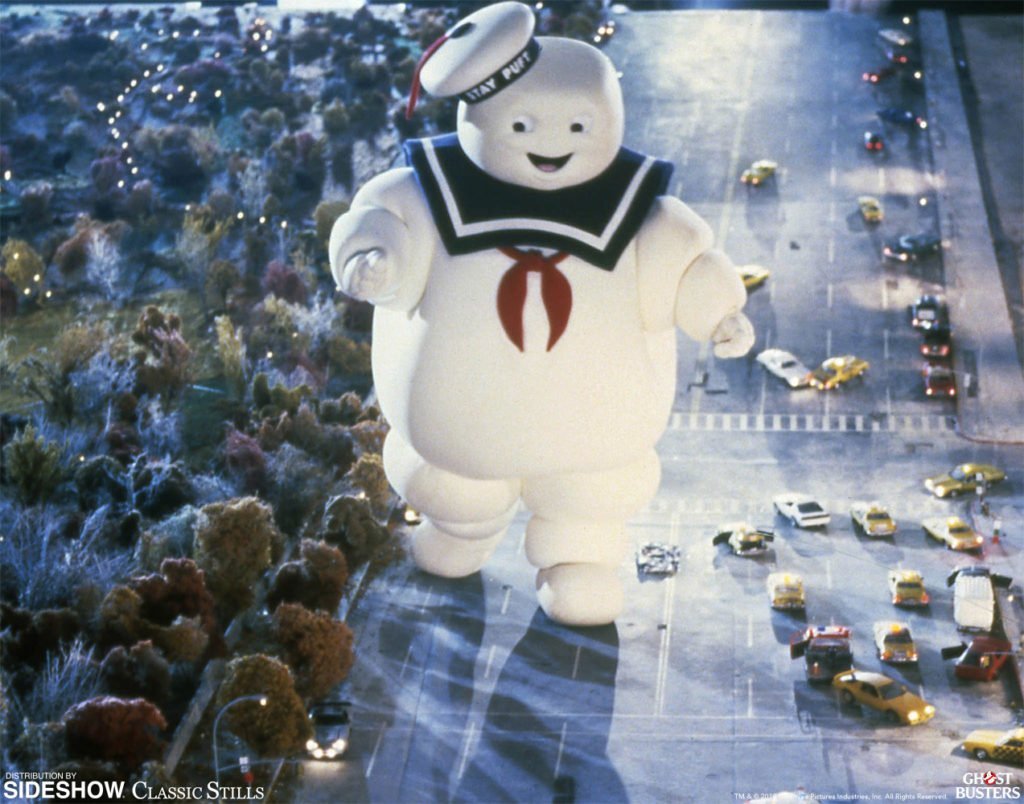 The iconic Stay Puft Marshmallow Man suit in Ghostbusters took $20,000 to make! Now, times that by three suits, and they had to spend $60,000 on three suits that they had to destroy to film the scenes. 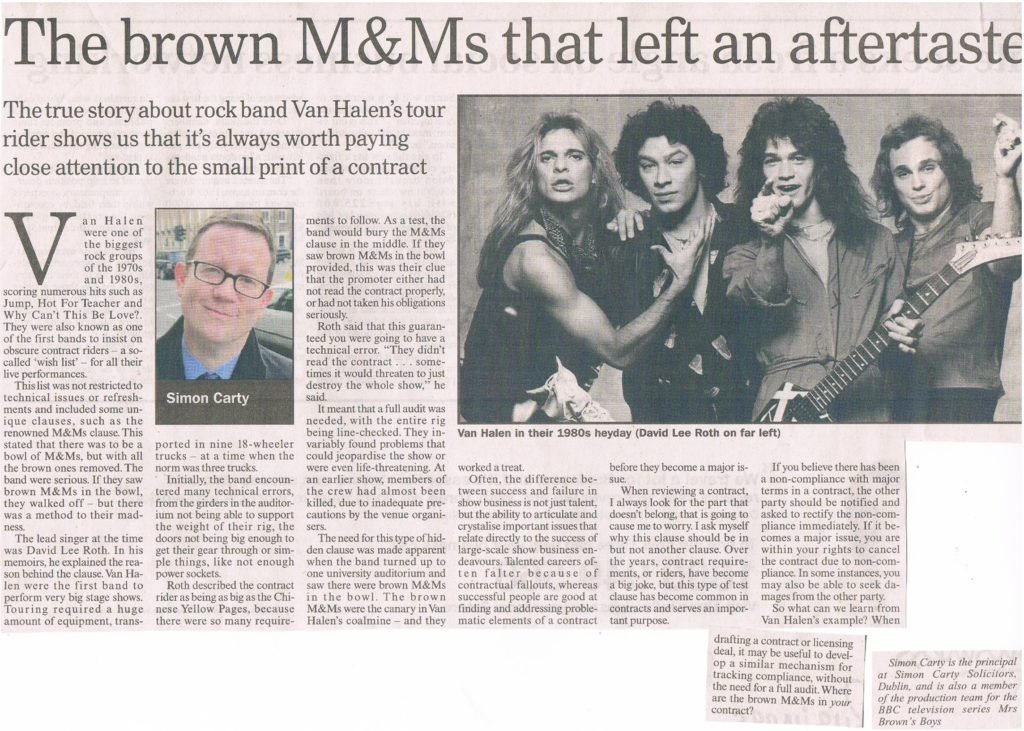 Most people know about Van Halen’s weird M&M request. At their shows, they requested a bowl of M&Ms minus all of the brown candies. This wasn’t because they were drama queens, but they wanted to see how detail-oriented a venue was. They knew that the venue didn’t read their rider if the brown M&Ms were in the mix.