Purina Manufactures Insect-Based Pet Food for the Sake of Sustainability 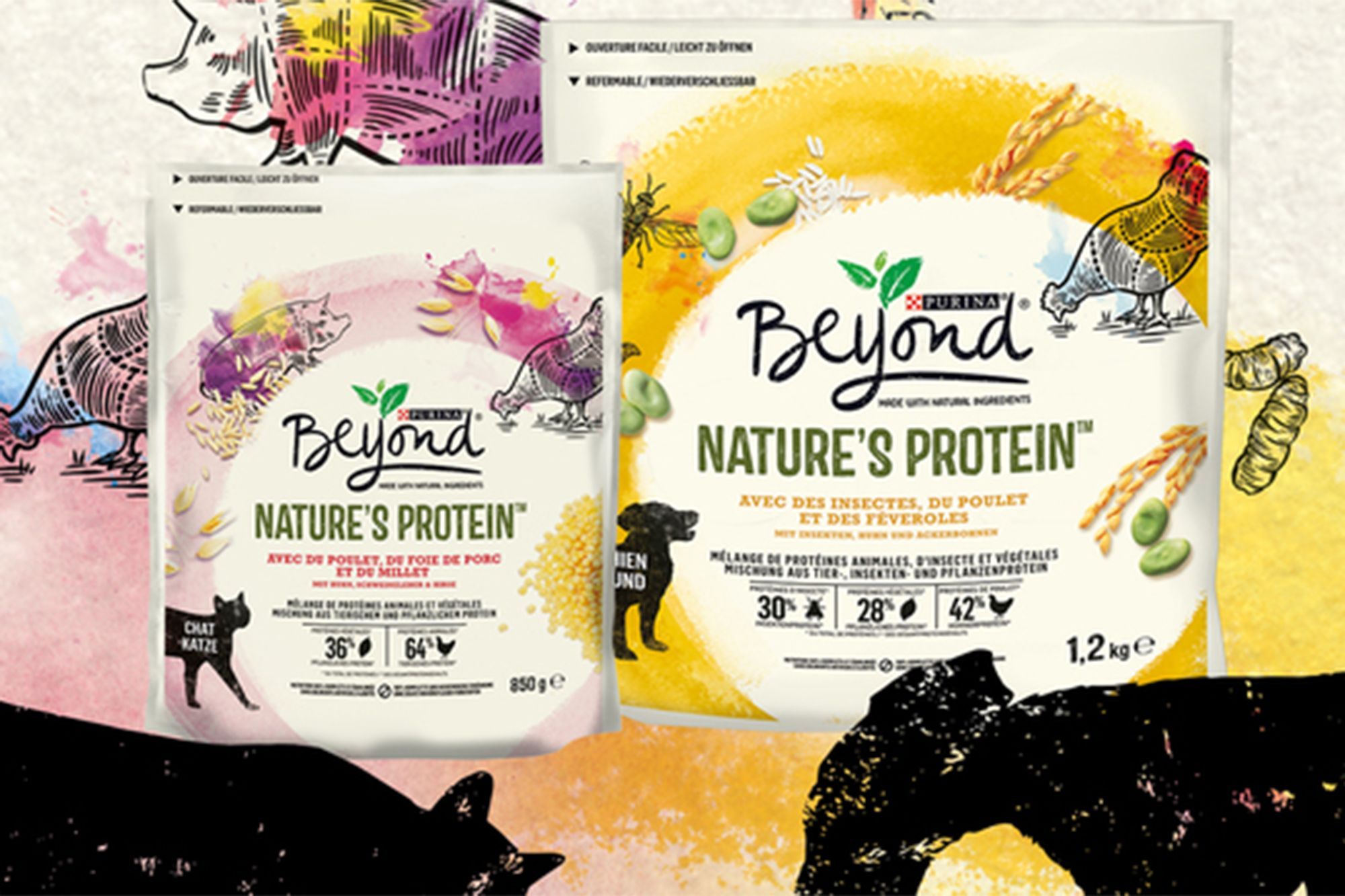 On Thursday, Purina debuted their new pet food. And it's made with bugs.

The Nestlé-owned company announced that it will be marketing a new line of dog and cat food made with "alternative proteins" like insects, fava beans, and millet, which is a cereal grain.

"Purina Beyond Nature's Protein" was launched in an effort "to make better use of the planet's resources," the statement read.

The line of food includes two recipes for both dogs and cats concocted by a team of veterinarians and nutritionists. One recipe uses pig's liver, chicken, and millet, while the other is based on chicken, insect protein, and fava beans. 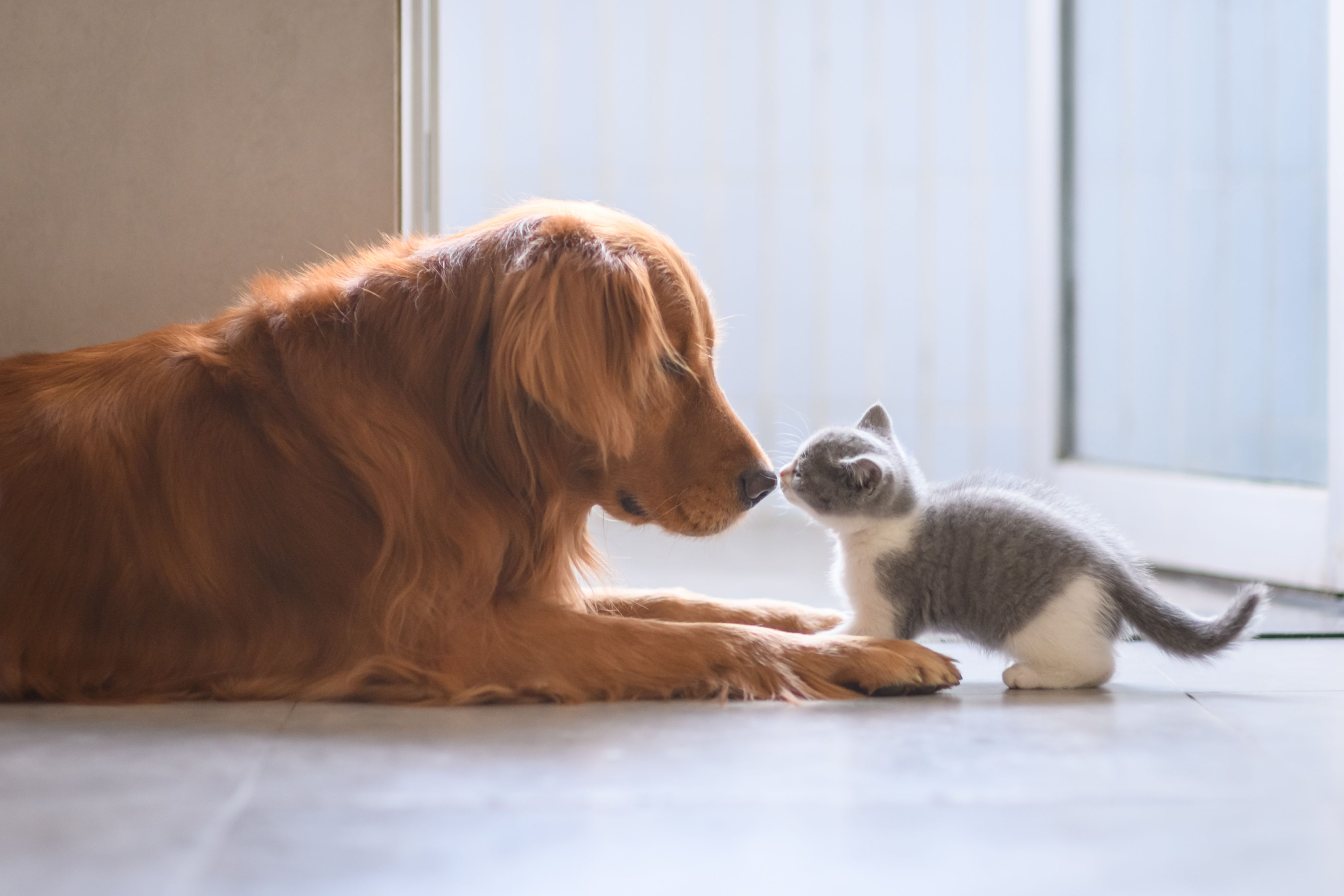 According to Purina, the insect protein comes from black soldier fly larvae.

"Every ingredient in our food serves a purpose," said Bernard Meunier, Nestlé Purina Petcare's Europe, Middle East and North America CEO. "With our new Beyond Nature's Protein dry pet food, we are offering a complete nutritious alternative to conventional dog and cat products, while taking care of the planet's precious resources by diversifying the protein sources."

"We're constantly looking at ways in which we can source sustainably for the longer-term while still delivering the high-quality nutrition that pets need today and tomorrow," he continued.

Beyond Nature's Protein will hit the shelves this month, but only in Switzerland, where it is being trialed for feedback from customers.