Luke Salmon, 15, was having trouble at school, bullied mercilessly for his skin condition. Luke has psoriasis which causes him to break out in flaky red patches over his skin. He knew what it felt like to be different, and so when he saw a dog with 6 legs, it was love at first sight. 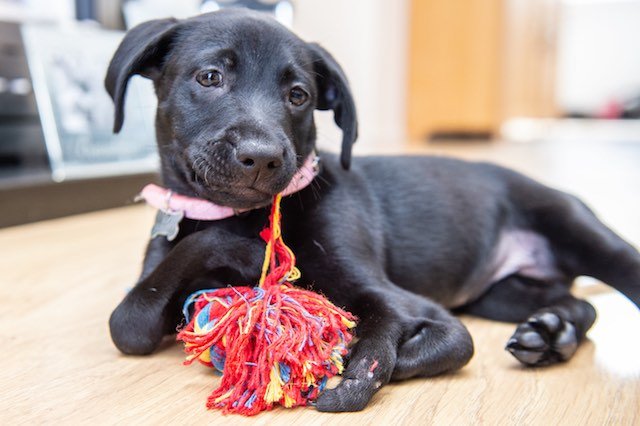 The dog was named Roo due to her extra limbs. The two additional front legs hindered her walking, so she preferred to instead hop like a kangaroo to get around. “When she jumps up on us she looks like a kangaroo, hence the name,” said Luke’s mother. 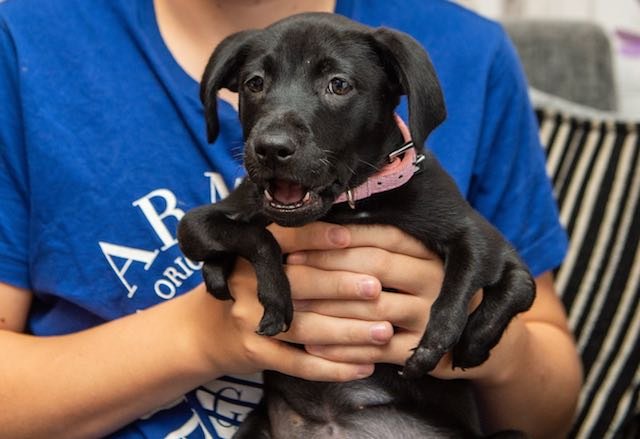 Luke grew quickly attached to his new companion. “Luke is like a protective father,” said Luke’s mother in an interview “They never leave each other’s sides and she even sleeps in his bed.” He says it’s a new kind of therapy for him. 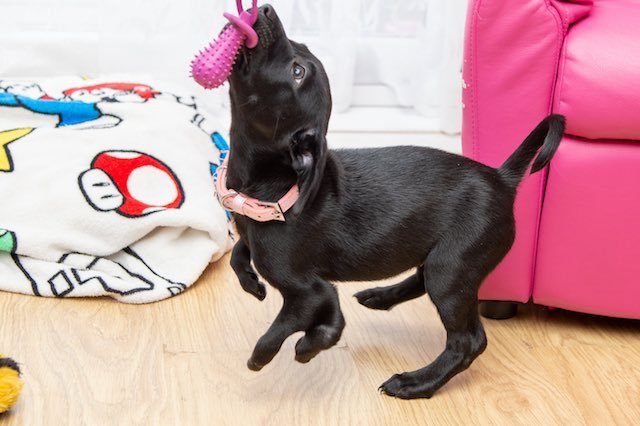 Her extra legs wouldn’t cause her any pains, according to veterinarians. “It’s easy to see just how full of life she is. She’s full of puppy energy, so we’d describe her as placid but playful” said Roo’s vet. She’s found her forever home with the Salmon family.