Conor McGregor is known for his fury in the ring but even outside, he’s a force to be feared. No one knows this better than the pub-goer who got punched in the head by the king of the ring over a whiskey-related argument. 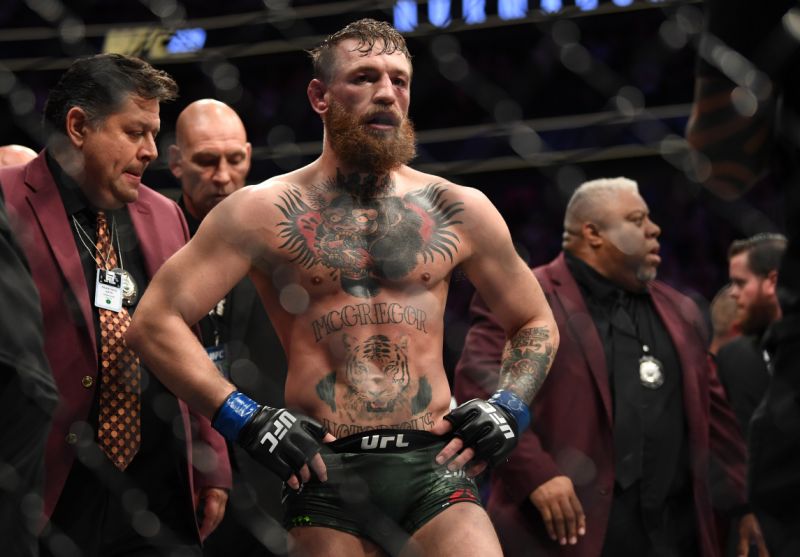 The security footage shows McGregor downing a shot and promptly swings his left fist at the man who didn’t drink his whiskey offering. Security quickly grabbed the star and led him out of the bar. The old man didn’t even fall off his stool! 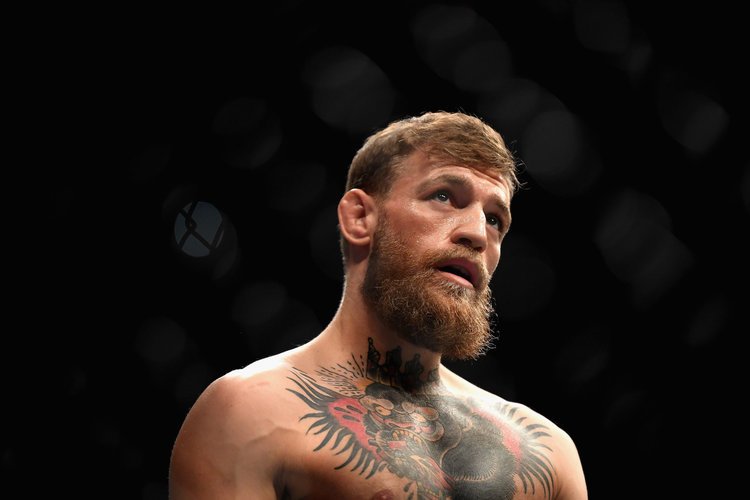 McGregor has been known to cause similar incidents. He’s smashed fan’s phones, was once arrested for robbery and mischief and even smashed a window with a dolly. Thankfully, the old man seems to be okay after the hit.