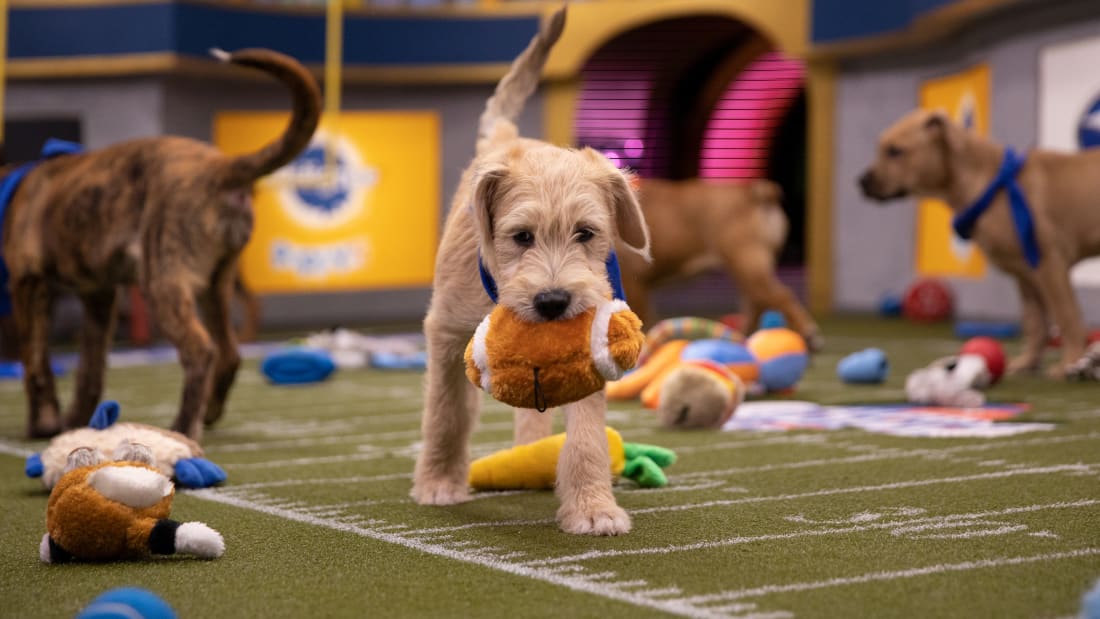 Amidst the various and unending horrors of this year thus far, there is a silver lining: the Puppy Bowl will return this February.

The paw-fect event is going to be bigger and better than ever, airing on Super Bowl Sunday, February 7, 2021, at 2 P.M. The three-hour special features 70 adoptable puppies from shelters across the northeastern U.S. who will compete on teams Ruff and Fluff, respectively, to win the coveted "Lombarky" trophy. 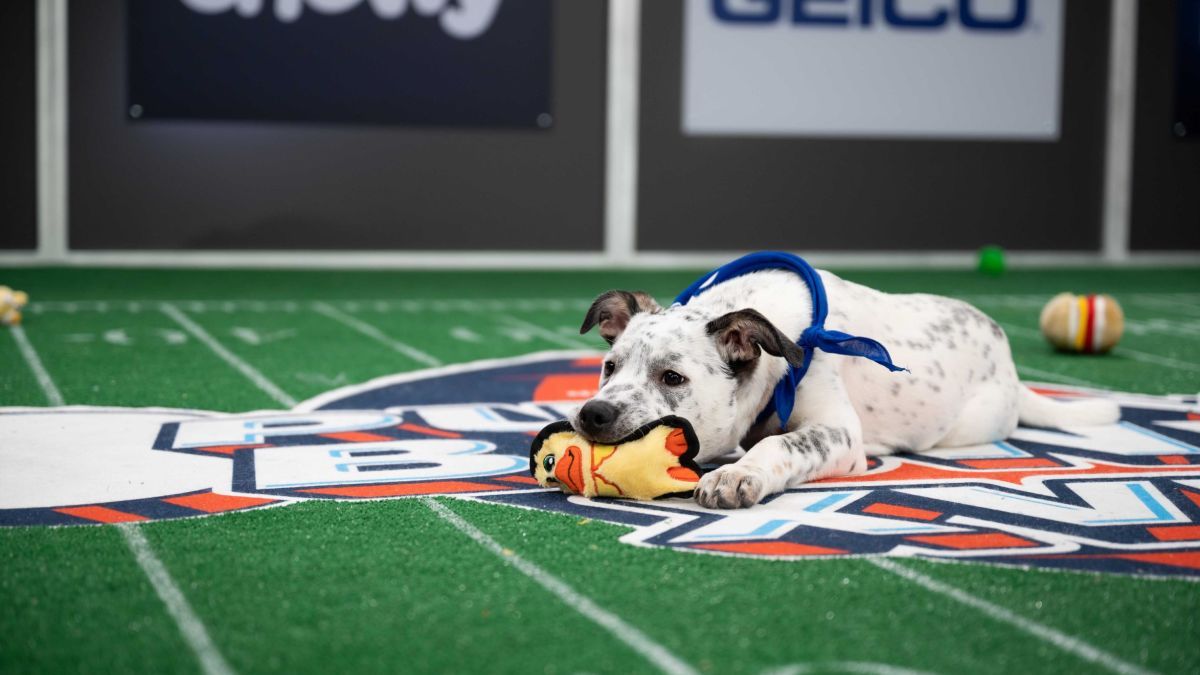 "Fan-favorite elements, including slow-motion replays, nose-to-nose action from the famous water-bowl cam and aerial shots of the field from the brand-new TEMPTATIONS™ Sky Box are all back this year, along with epic drone shots of puppy players across the arena that bring audiences as close as possible to all the gameplay action," reads a statement about the event.

"Additionally, for the first time ever on the sidelines, our Team Ruff and Team Fluff players will be cheered on by none other than adoptable puppy cheerleaders who will root and howl for their favorite players," it continued. "These cheerleading pups will turn up the volume with cuteness overload by shaking their pom-poms as the Puppy Bowl XVII players make their way down the field!"