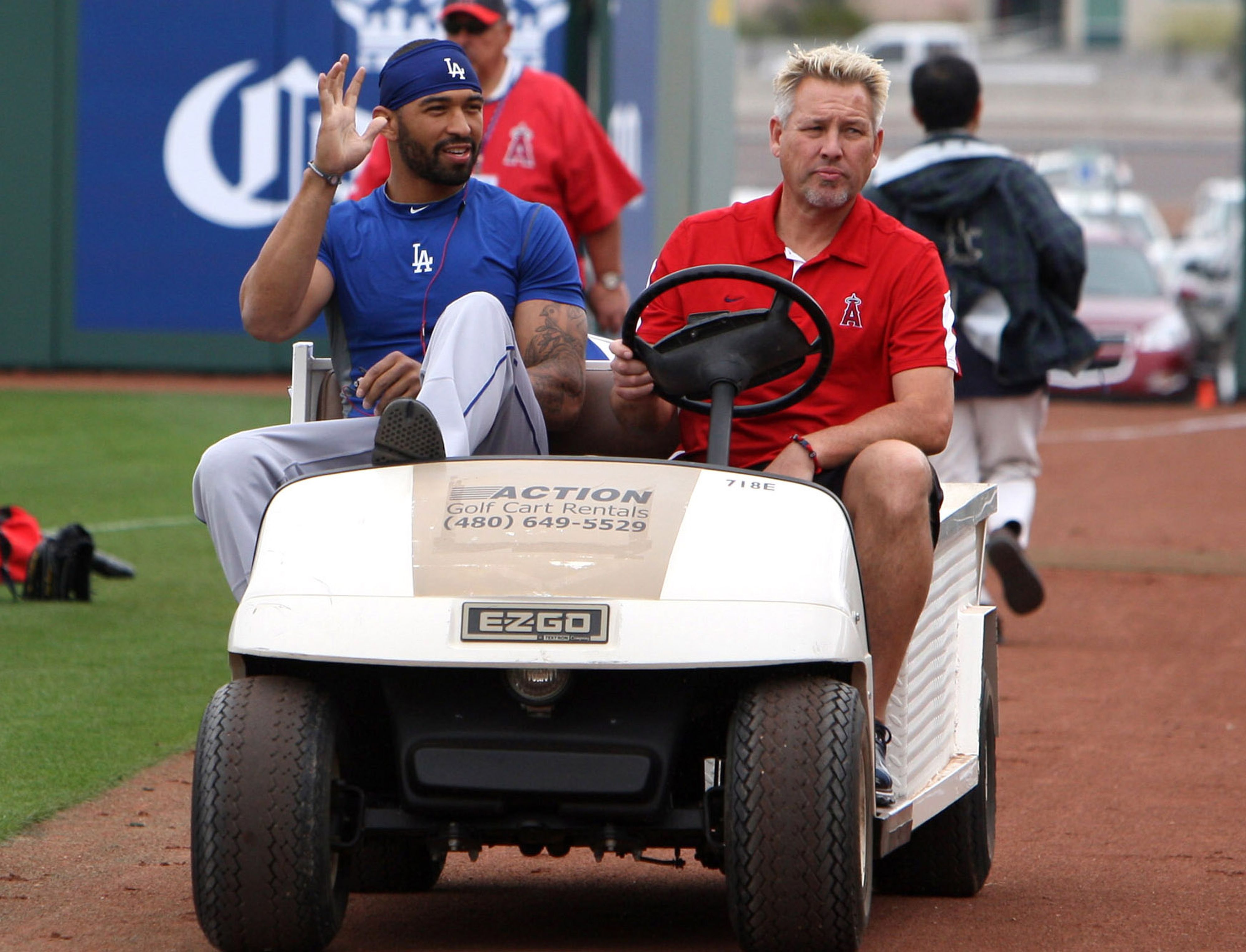 A defamation lawsuit by the former Los Angeles Angels visiting clubhouse manager Brian "Bubba" Hawkins has ensnared a number of the biggest players in the game.

Harkins was hired as a batboy for the team in 1981 and became the visiting clubhouse manager from 1990 until March 3, 2020, when he was fired from the position—less than a week after the organization released a memo to team employees explicitly stating that they were banned from facilitating the use of foreign substances by players.

The foreign substance in question was said by Harkins to have been a pine tar-like mixture, which he distributed to both Angels players and visiting players. 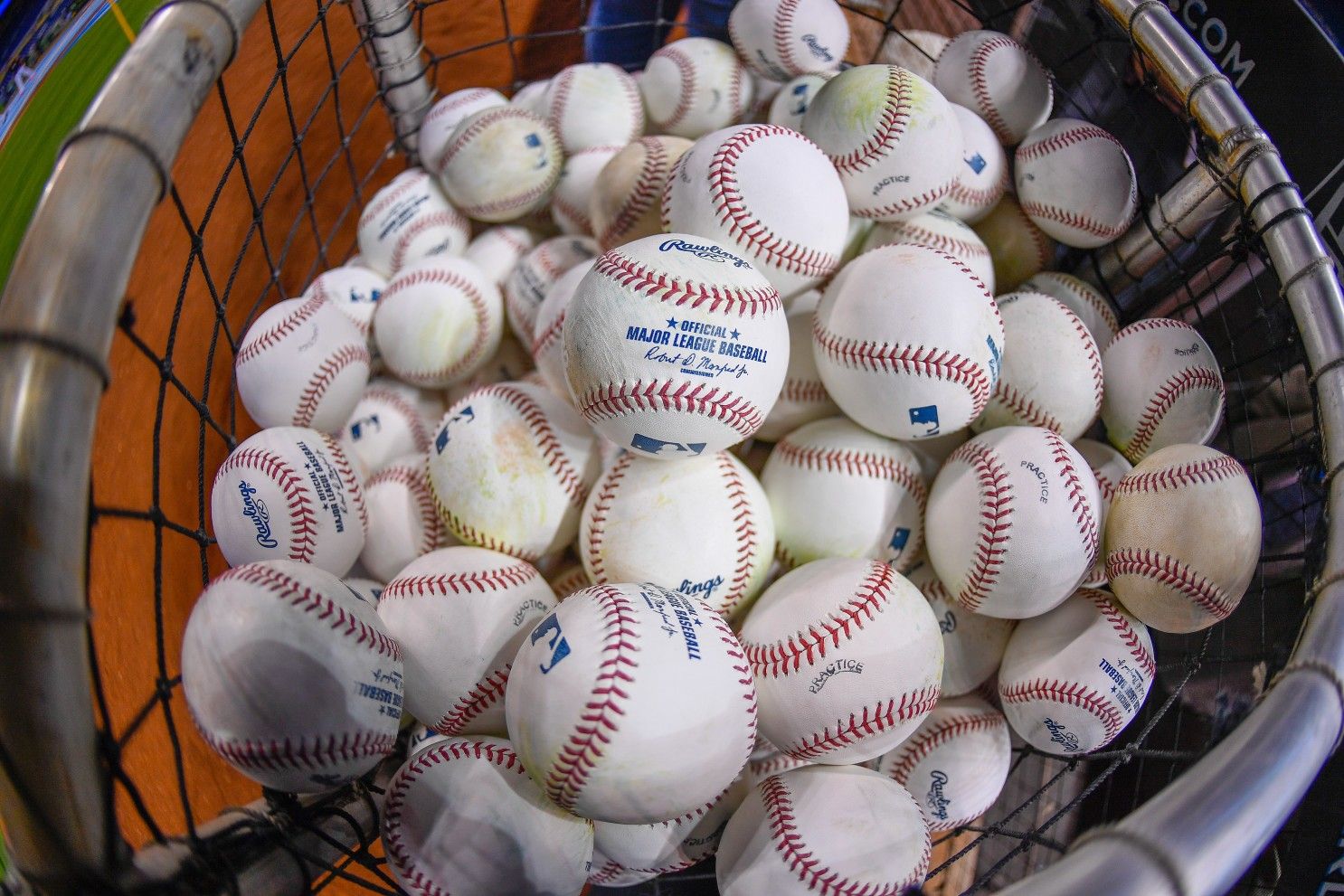 Harkins contends that he did not "doctor" any baseballs and believes that the club framed him as a turncoat for providing the material to both Angels pitchers and opponents.

Many were alarmed by Harkins' firing, and opposition briefs filed on Thursday showcased a number of valuable pitchers who relied on Harkins for substances that perhaps played a role in earning millions of dollars throughout the course of their careers.

"Bubba, it's JV," read a message from Justin Verlander in a March 6, 2020 text to Harkins. "Firstly, I'm so sorry to hear about this. Please give me a shout whenever you can."

Later, Harkins recalled that Verlander confirmed "the league has let this go on for 100 years," and that it was "[expletive]" that Harkins' name was connected to the accusations in such a way.