If you've ever wanted to binge movies for a week straight with zero distractions, now may be your chance.

The Göteborg Film Festival is hosting a contest that doubles as a "pandemic cinema experiment." Applicants from around the world are petitioning to be selected for a weeklong stay at the historic Pater Noster Lighthouse, located on Hamneskär, a craggy island off the west coast of Sweden.

The winner will be awarded free room and board along with unlimited access to this year's roster of films. 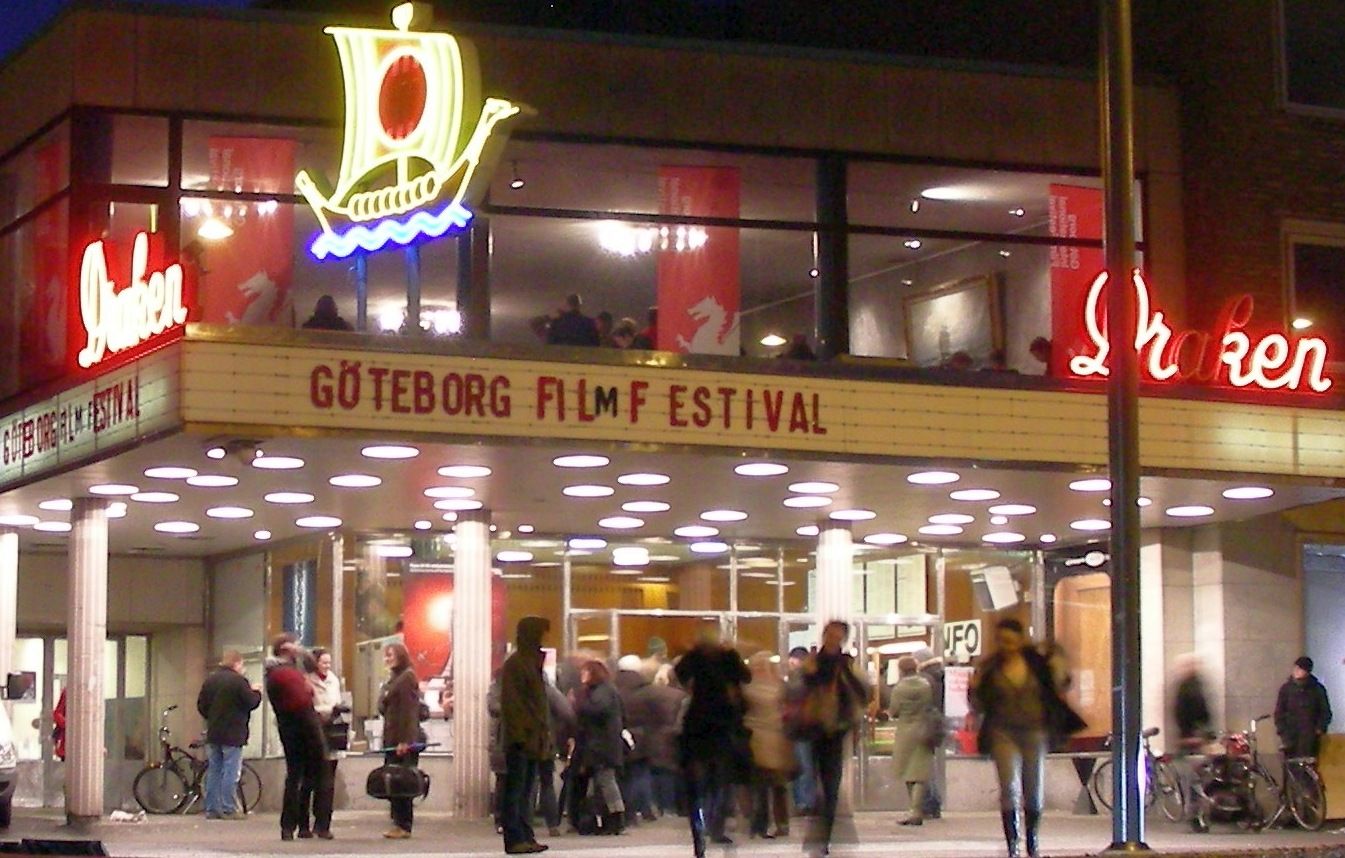 "They are totally isolated. They are not allowed to bring anyone, of course, but also no phone and not even a book," said artistic director Jonas Holmberg. "It will be only this person and the sea, the waves, the sky and the 60 different premieres that we are screening at the festival."

Holmberg says that the experiment will offer some insight into the ways social distancing has altered the traditional moviegoing experience.

"Göteborg Film Festival 2021 will be anything but conventional. No crowds, no parties, no sold-out cinemas. This year's festival focus, Social Distances, explores the new world that has emerged in the wake of the pandemic," reads the festival's website. "What does film mean to us when we are isolated from everything else? To investigate, we are opening a brand-new cinema. In the middle of the ocean."

"No phone, no family, no friends. Just you, the sea and the festival’s film program with 60 film premieres. For seven days," the statement reads.