Pizza Hut Rolls Out Stuffed Crust Without the Pizza 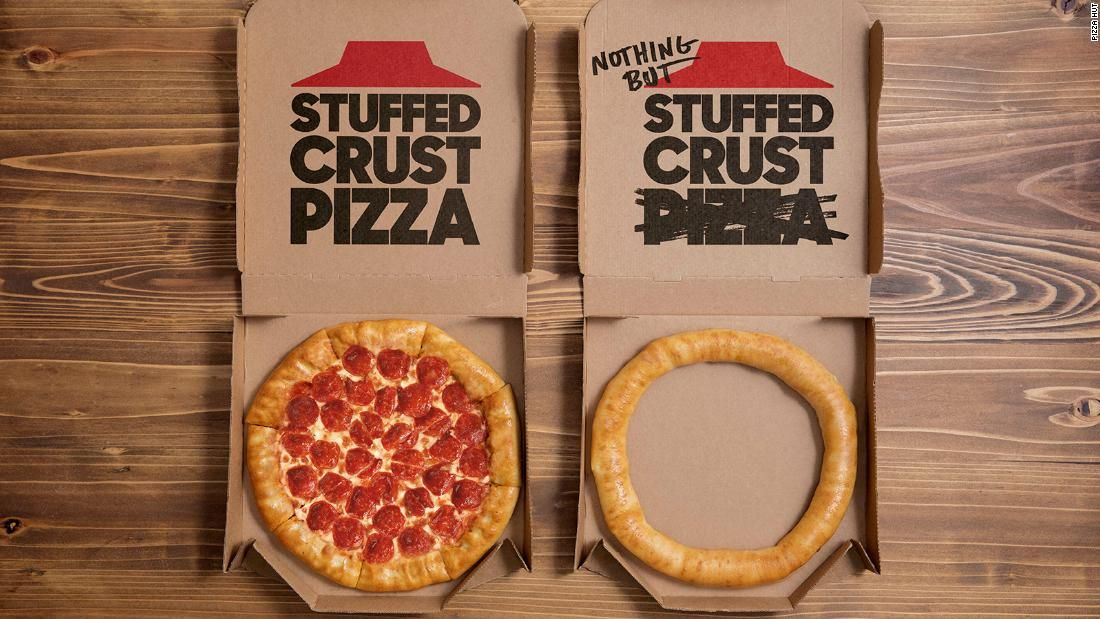 Pizza Hut is jumping on the food-reinvention bandwagon. Plant-based foods like meatless meat, porkless pork, and eggless eggs have become popularized over the last few years. Although it's not plant-based, Pizza Hut has introduced a new addition to the "without" food arsenal—pizza crust sans the actual pizza.

The "Nothing But Stuffed Crust" is a nod to the twenty-fifth anniversary of Pizza Hut's stuffed crust debut: a ring of cheese-stuffed dough with no pizza in sight.

The promotion will be limited to participating locations in Dallas and Los Angeles. For the first 50 customers who make a $10 purchase, the "Nothing But Stuffed Crust" item is free. 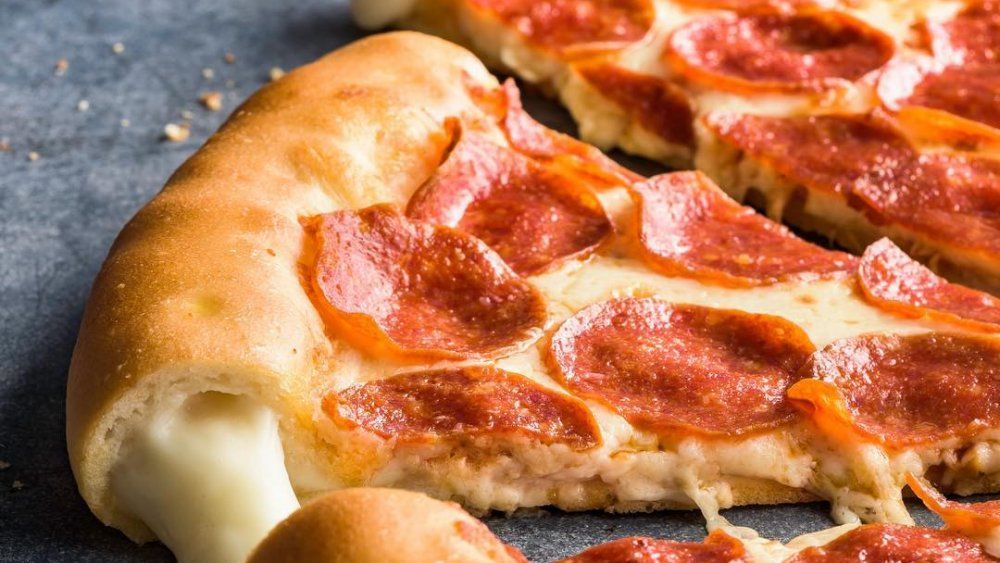 "Many have tried to recreate it, but there’s still only ONE original stuffed crust pizza," Pizza Hut said in a statement, possibly throwing shade at rival Papa John's, who debuted its stuffed crust pizza nationwide only last week, marking the second time in history that the chain has offered a variant on its original crust.

There has been a surge in demand for pizza from Americans who are forced to spend more and more time indoors. Pizza Hut reported that offsite sales had surged 17% to 21%.