Anil Prabhakar captured a rare moment on camera while he was on safari in Borneo last month.

Anil's group was on safari in the forest that's maintained by the Borneo Orangutan Survival Foundation, a sanctuary for endangered apes who need refuge.

Venomous snakes are the orangutans only real predator, and so, in a shocking moment, when a conservancy guard was in the water clearing the snakes from the area, a massive orangutan reached out and offered his hand to the man.

Prabhakar later told CNN it was as if the orangutan was saying “May I help you?” 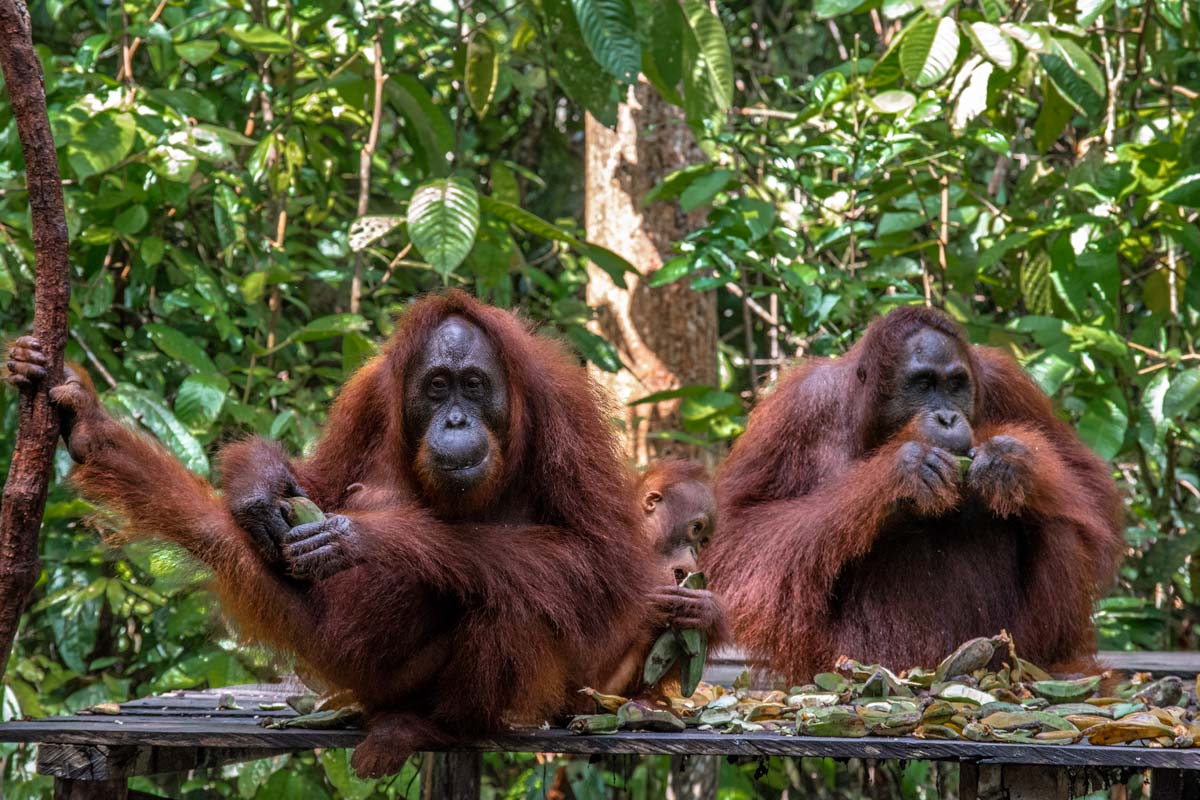 Although it appeared that the orangutan was extending a helpful hand, the guard exited from another location on the embankment because orangutans are generally unpredictable. Luckily, Anil had still been able to grab the amazing shot.