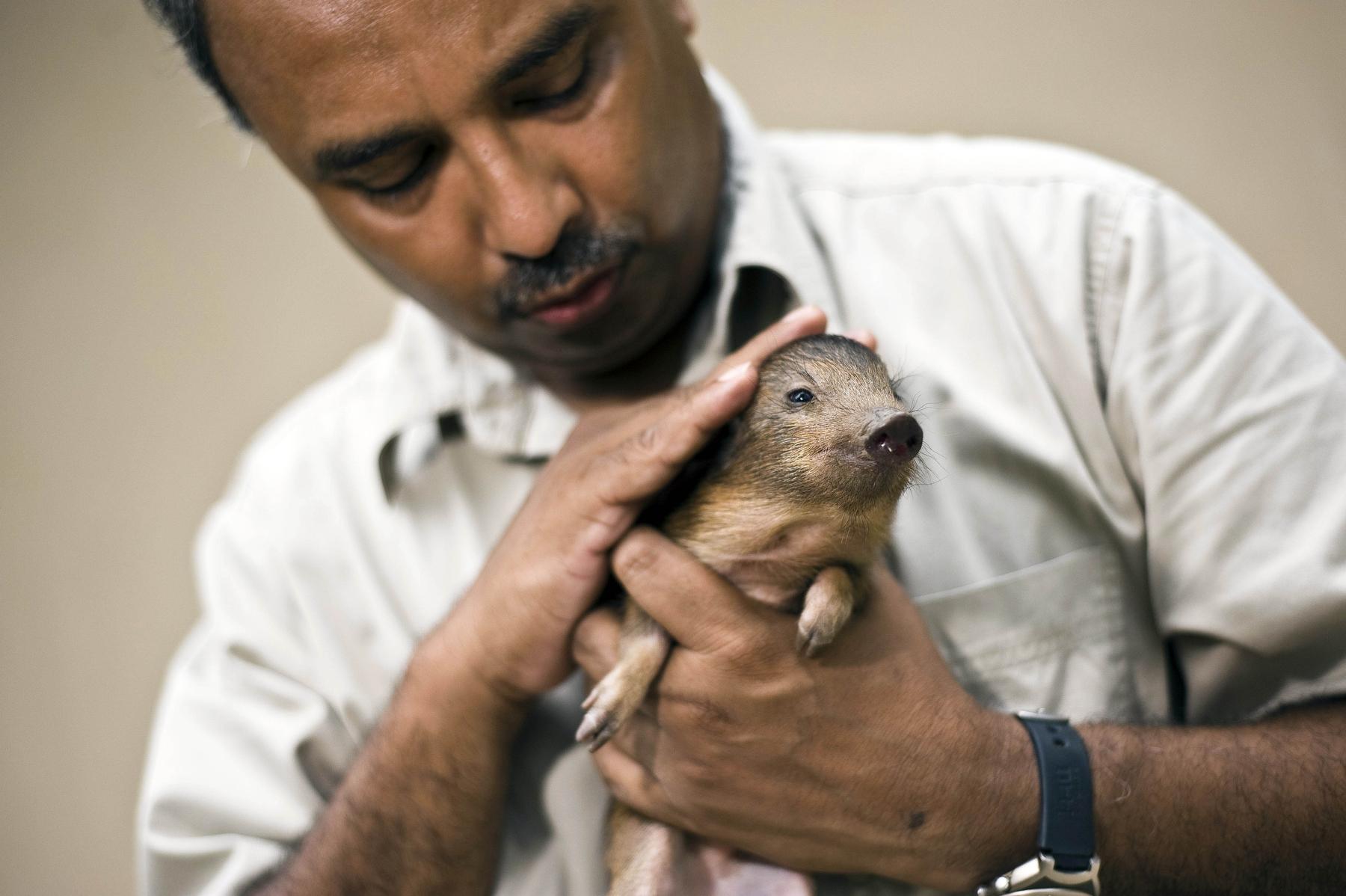 The world's smallest wild hog is returning to its natural habitat.

Presumed extinct, the endangered pygmy hog of North India was rediscovered in 1971 in the Indian state of Assam by a tea plantation worker. In the 1990s, conservationists began breeding the 10-inch-tall hogs in captivity.

The hogs were the last of the porcula genus, but fortunately, they managed to breed like—well, pigs—and now there are between 300 and 400 roaming the Terai grasslands while 74 more wait in the wings for reintroduction.

This incredible work is attributed to the Pygmy Hog Conservation Program (PHCP), established in the 1990s by Gerald Durrell of the Durrell Wildlife Conservation Trust. 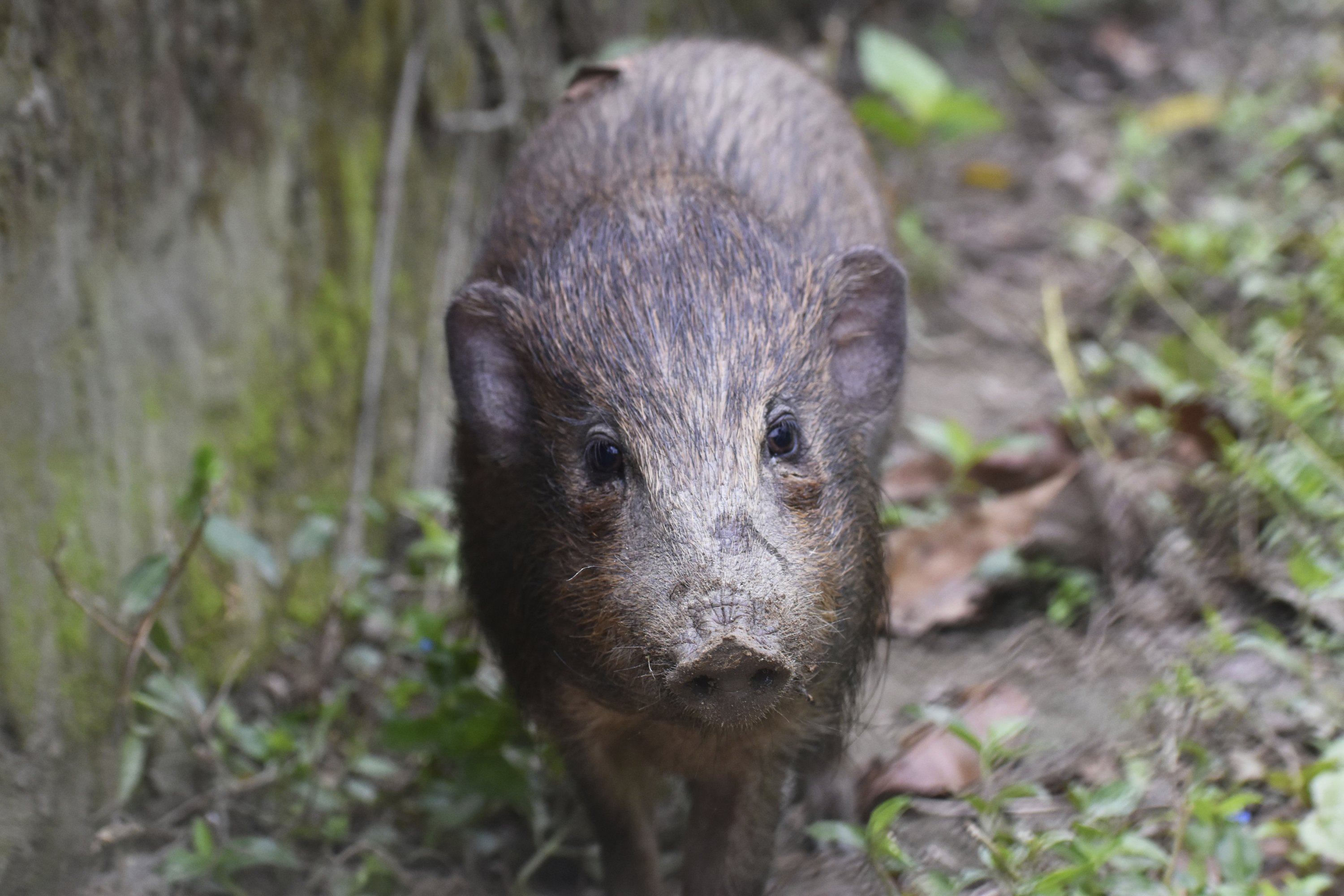 "It's very important for me to keep going and save this species from extinction," said Parag Deka, the project director of the Pygmy Hog Conservation Program. "We should all look for a purpose in life. When I got involved in this project, I realized this can give me that purpose."

Thus far, as many as 130 pigs were released in various locations between 2008 and 2020. Deka stated that the conservation plans to release at least 60 more pigs into Manas State Park over the next five years.