Countless celebrities have been victims of security breaches, hacker threats, and leaks. Everyone from Mila Kunis to Kim Kardashian to Chris Brown has been on the receiving end of these scandals. Find out what they had to say about the matter... 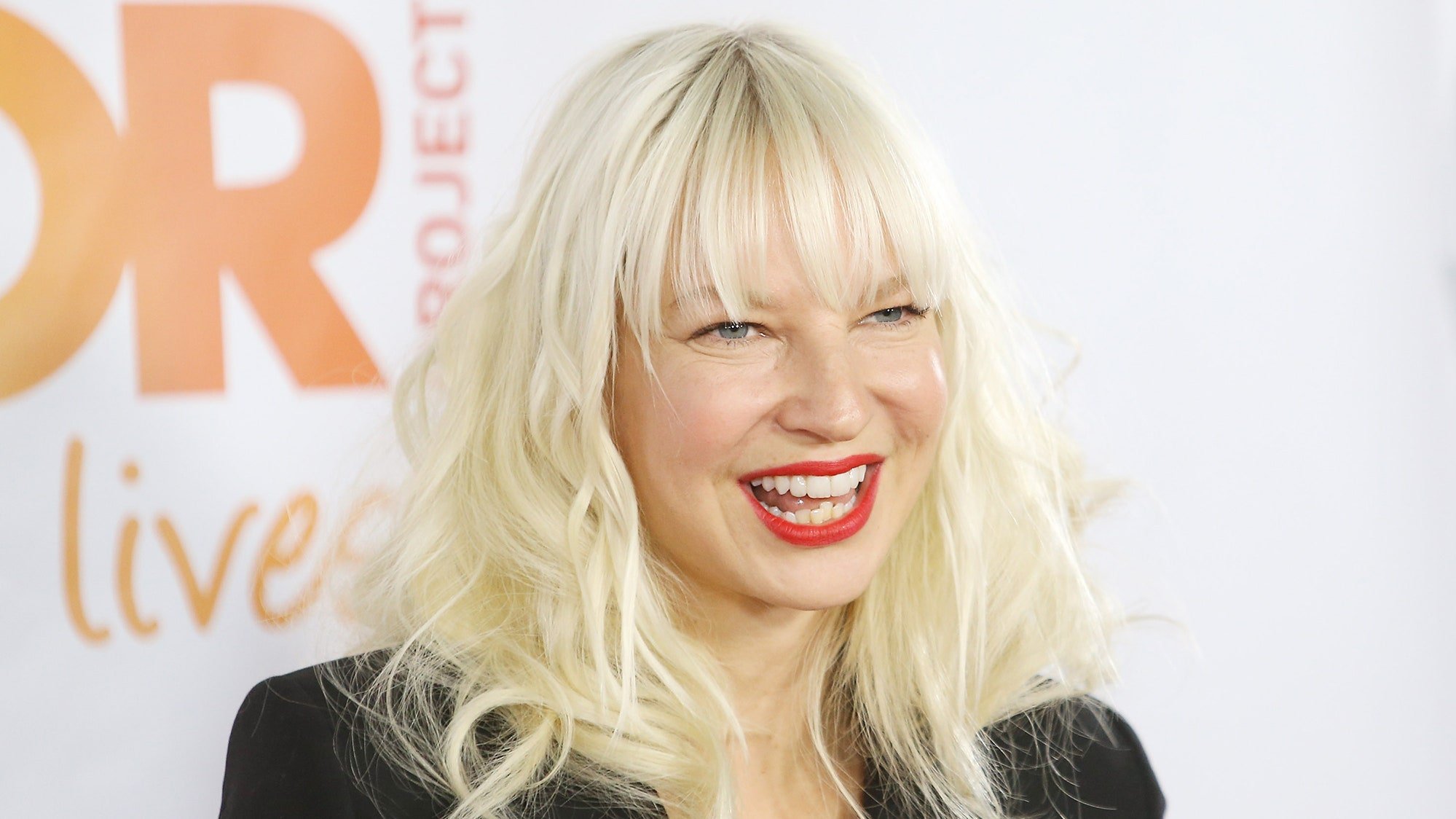 Many know Sia from her hit song "Chandelier" and her work with dancer Maddie Ziegler. The duo just released a film together called "Music," and despite living a relatively private life, Sia is no stranger to tabloids. When Sia's exposed photos were leaked by paparazzi, she decided to post them on Twitter herself with the caption, "Save your money, here it is for free." 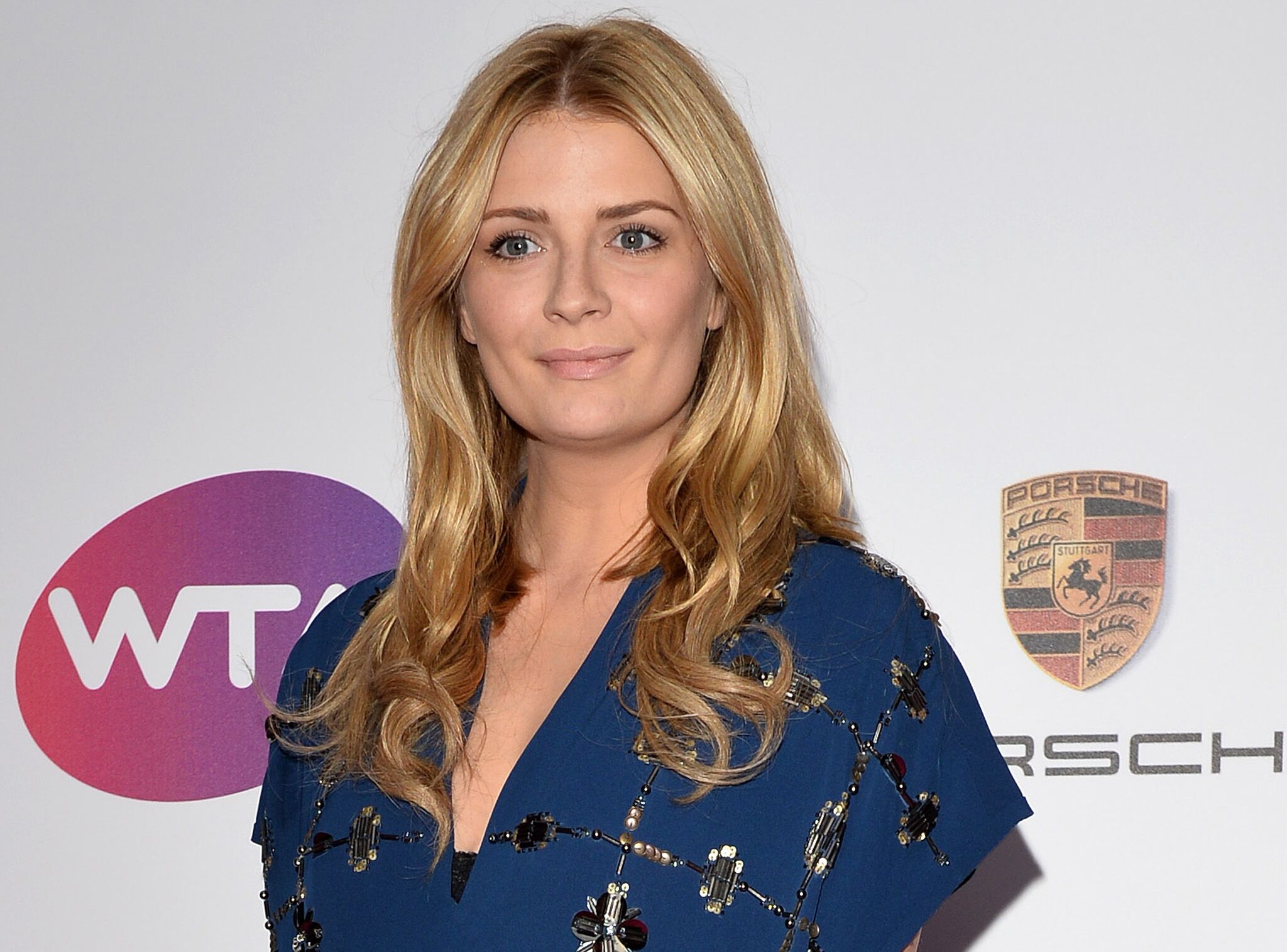 Mischa Barton's claim to fame was her leading role as Marissa Cooper in The O.C., but that time in the spotlight sent her down a wild road. She was a known party girl, but in 2017 things went too far. Paparazzi got their hands on an x-rated tape she was allegedly in and demanded half a million dollars unless she wanted it leaked. Thankfully, the issue was settled, but things got pretty scary for a minute.