Two cats in New York state have tested positive for the coronavirus, the first two pets in the US.

These cats live in two different parts of the state and are showing mild symptoms, but they are expected to be fine.

The tests used on the cats were not the same as the tests used for human testing, and as of now, veterinarians do not believe they can pass the virus to humans. 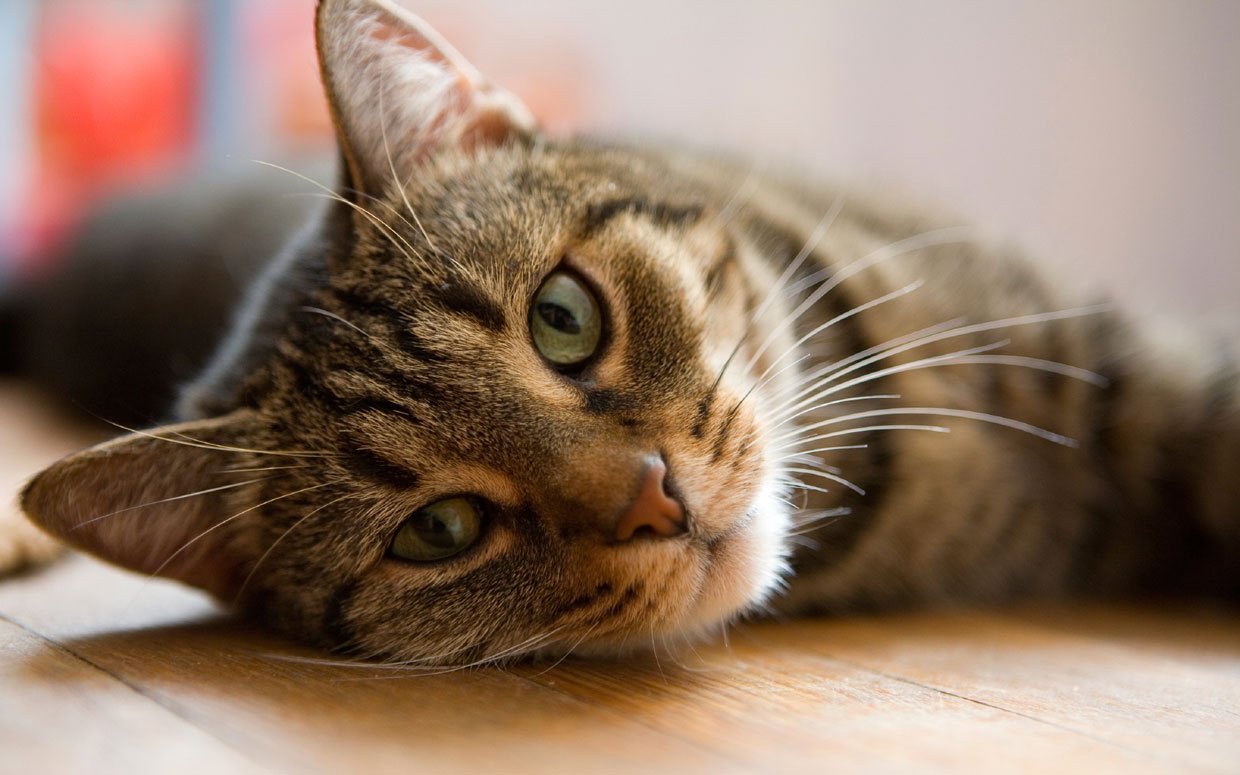 Both owners had brought their cats to the vet due to what they believed was some kind of respiratory illness, Their veterinarians took samples that were tested at a private lab and confirmed that the cats had COVID-19 at a national veterinary lab.

The Agriculture Department and the C.D.C. have emphasized that “there is no evidence that pets play a role in spreading the virus in the United States.” 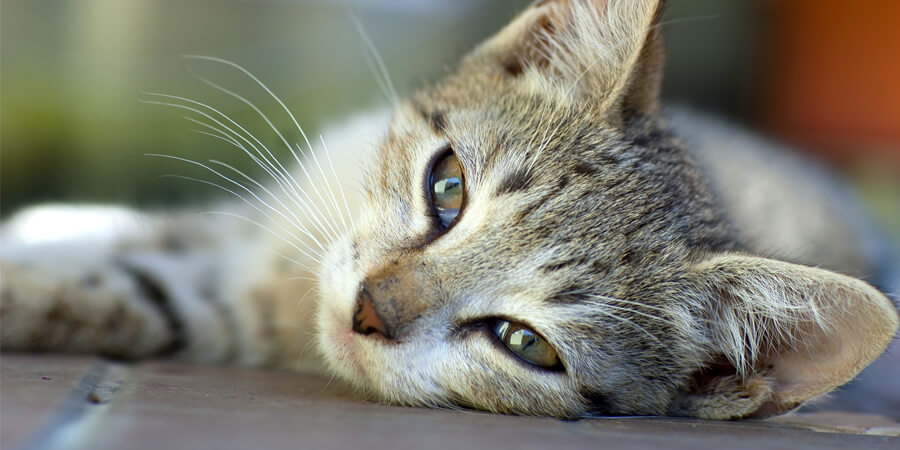 Dr. Karen Terio, chief of the Zoological Pathology Program at the University of Illinois's veterinary college said, “If this was going to be a serious problem for cats, we would have seen greater numbers.”

In this scenario, either few cats are being infected, or their symptoms are so mild that their owners don’t notice or think they warrant a trip to the vet. The direction of infection “is not going to be cat to human,” she said. "It’s going to be us to our pets. Thankfully, they’re having very mild disease."

So continue to love your pets—they're just about the only source of entertainment we all have right now once we've finished Netflix.