Newborn Puppy is a Piglet Lookalike!

Piglet (the puppy) was born deaf and blind. As cute and precious as he is, he is the result of poor breeding. Now, Piglet's owners are using his story to help spread awareness for safe breeding practices.

He looks as sweet as can be, but his parents tell people to be wary of his cute looks: he's a huge personality and won't take anything from anyone! 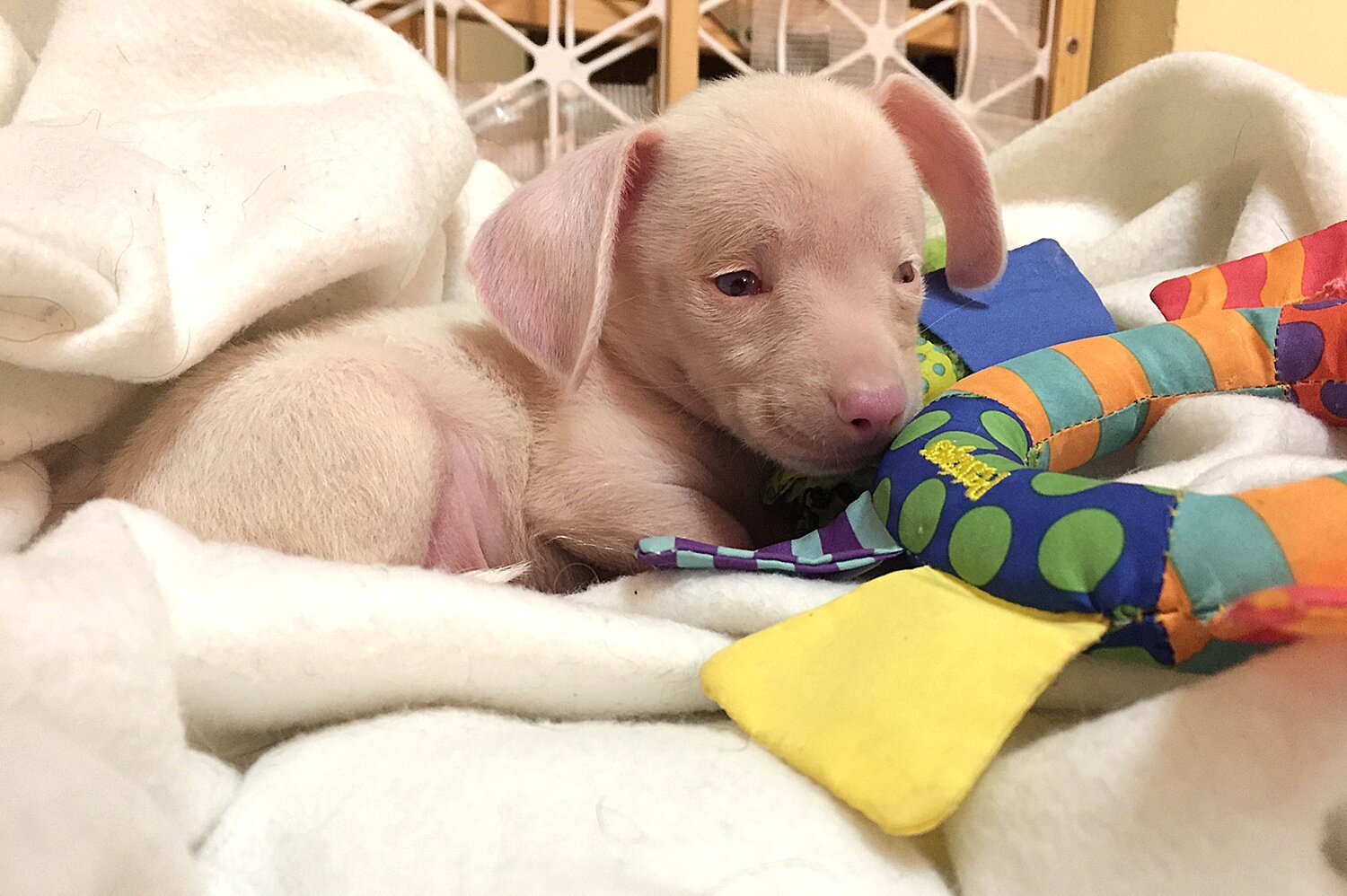 Piglet's new mom, Vanessa Shapiro, is a vet who fostered him for two weeks. That was long enough for him to totally steal their hearts. She was able to introduce him to a whole new way of living.

Shapiro said that he was in distress and crying loudly when she first met him. He was only one pound at the time. 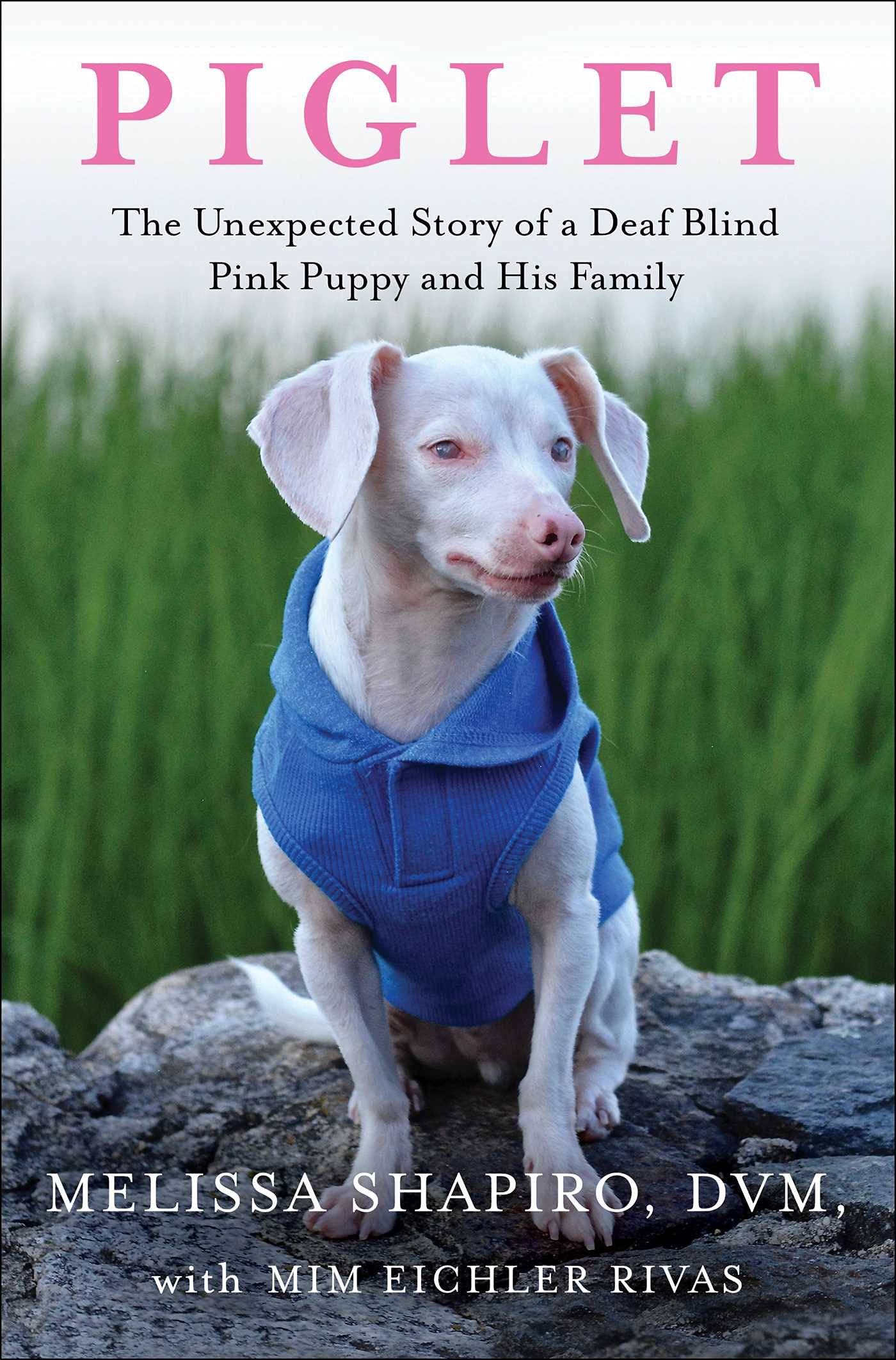 Since Piglet is blind and deaf, Shapiro had to teach him commands through taps. After a while, he grew accustomed to that mode of communication and excelled in his training. He fell into a routine with her, and his previous anxiety lessened day by day.

Shapiro even wrote a book about Piglet's tenacity and love of life. He's inspired countless people with his story.