A Democratic State Senator in New York is working on a bill to ban retail pet shops from selling dogs, cats, or rabbits as soon as mid-2021.

According to the Humane Society of the United States and the New York State Animal Protection Federation, the vast majority of New York State pet stores don't sell these animals, however, the proposal is more so an "opportunity for pet stores to rebrand themselves as compassionate businesses that put puppies over profits." 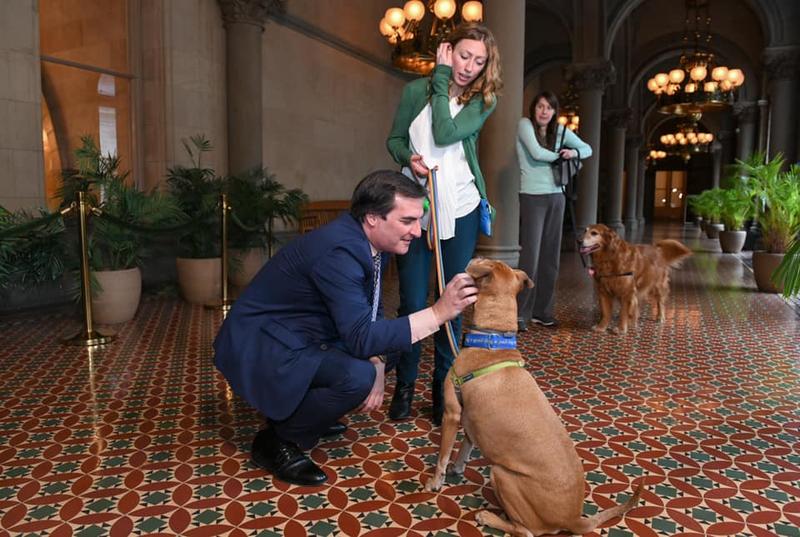 While puppy mills are fueled by a high demand for young canines, there is also a widespread issue of mills that cater to "designer-breed" cats and Easter rabbits.

This bill would impact around 80 pet retail stores in New York City and Long Island and would allow these stores to instead work with animal shelters or rescues to offer these animals for adoption. 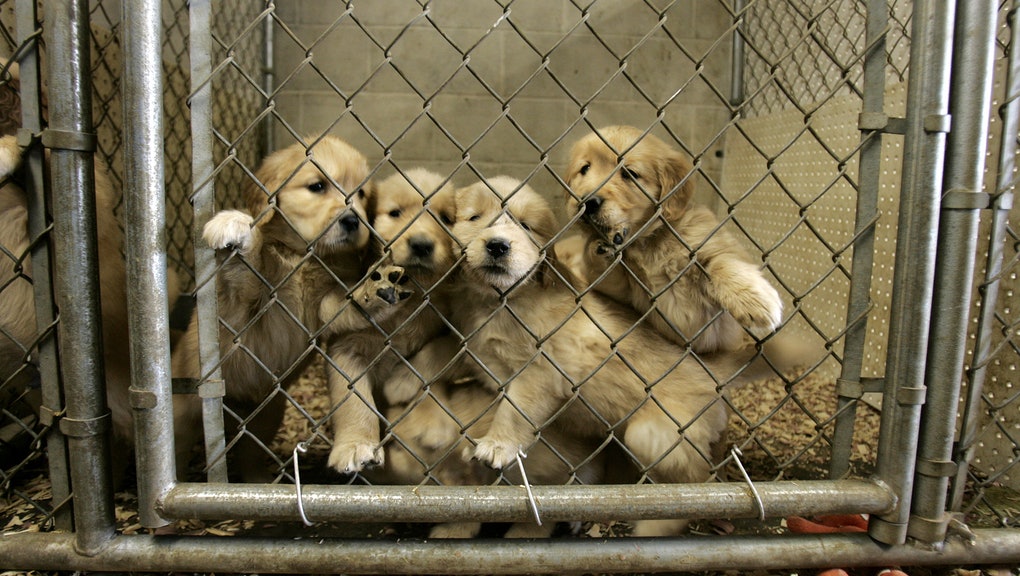 "By passing this legislation we can shut down the puppy mill pipeline and ensure that animals from shelters are adopted at New York shops instead of enriching cruel breeders," said  Edita Birnkrant, director of New Yorkers for Clean, Livable and Safe Streets.

The opposition says that the bill threatens local pet store owners without addressing irresponsible breeders, however, at a state level. this move appears to be a step in the right direction. Stopping the pipeline and profitability will certainly hurt puppy mills.

The fate of the bill is unclear, but so far it has garnered over a dozen Senate co-sponsors and at least one co-sponsor in the Assembly.