Celebrity Photobombs That Prove Celebrities Are Just Like Us

The history of photobombing goes back to the creation of the camera. Getting into a picture that you're not supposed to be in will never be not funny. Celebrities love to photobomb each other, especially on the red carpet. Get ready to LOL at these hilarious celebrity photobombs... 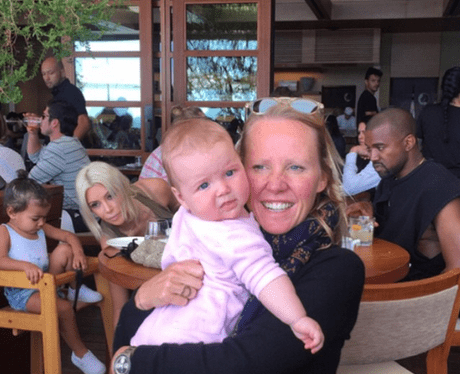 Turns out, the Kardashian-Wests are just a normal family! I highly doubt that the person taking the photo had no idea who was accidentally in the background... Although Kim K is in the perfect spot for a quick photobomb. Kim and Kanye are used to getting their picture taken all of the time—no privacy for them ever! 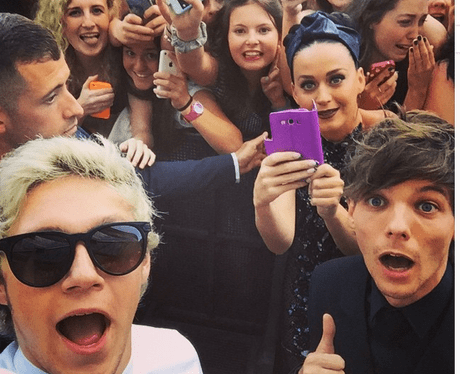 The guys in One Direction were headed down the red carpet and taking photos with fans when one very surprising fan jumped out. Katy Perry knows pop royalty when she sees it! Those fans in the front row really got a treat having three iconic musical performers in front of them. Between the two of them, they have 12 American Music Award wins!