Celebrity Photobombs That Prove Celebrities Are Just Like Us

When Your Manager Photobombs 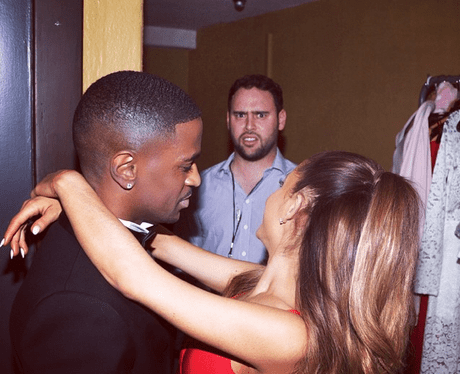 Ariana Grande and her former boyfriend, Big Sean, were trying to get a cute Instagram picture together when it was totally ruined by her manager, Scooter Braun. Grande and Braun have been working together since 2013. He's been there with her as she grew as a pop star, so he surely sees her as a daughter-like figure... This type of PDA was too much for him!

Adele Knows How to Selfie 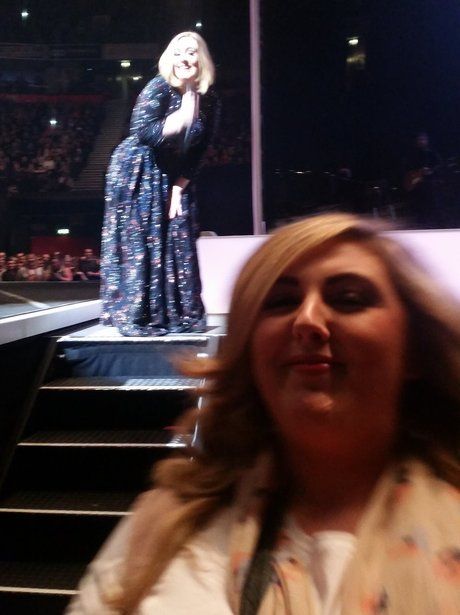 This sneaky fan somehow managed to get up close and personal to Adele during one of her shows. Obviously, Adele isn't too bothered and even posed for the selfie! The fan didn't expect Adele to even notice her taking the selfie... She just wanted to prove that she was at the show! Adele nailed this photobomb.