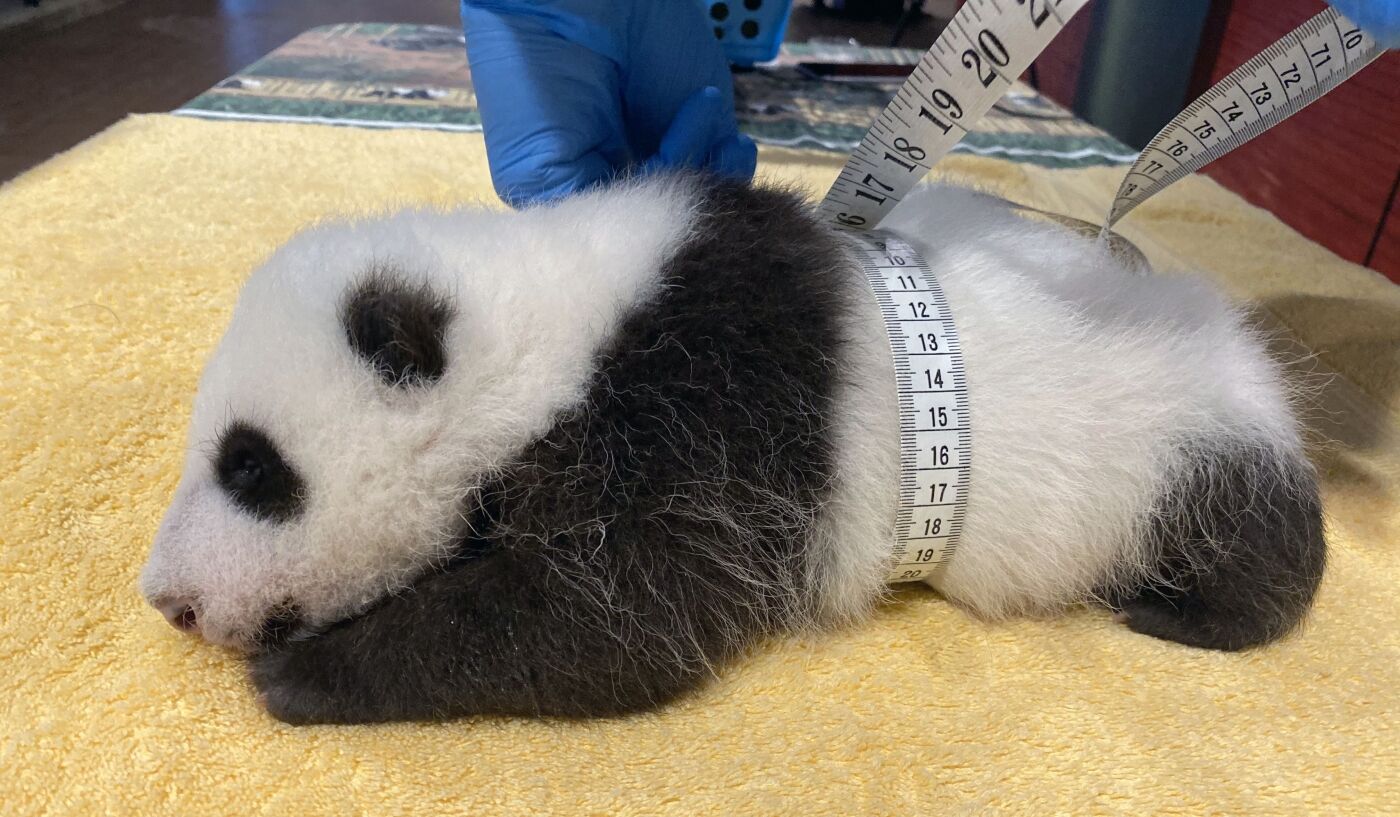 The giant panda cub at the Smithsonian National Zoo has remained unnamed since his birth on August 21, 2020. Now, the Washington, D.C. zoo is asking animal lovers to vote on a name for their latest addition.

Between now and Friday, the public is welcome to vote once per day. The name will the most votes will be announced next week on Monday. 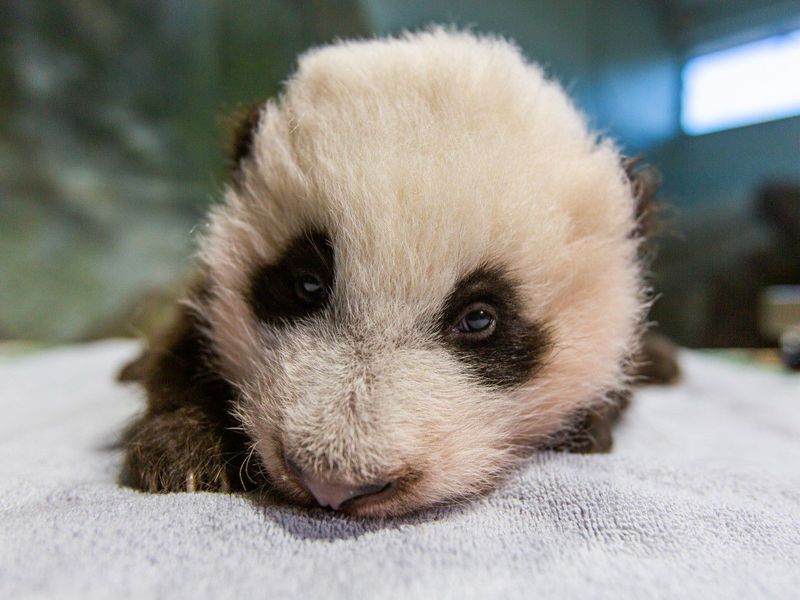 "The birth of this cub, and watching him grow, has offered the world a much-needed moment of joy during the pandemic," the zoo said. "The possible names—chosen by the Zoo and Chinese partners who strive to conserve this beloved bear—reflect the happiness we share for this cub."

22-year-old female giant panda Mei Xiang became the oldest giant panda to give birth in U.S. history when she welcomed the cub this past summer. The cub's birth was live-streamed, but many were booted off due to overwhelming viewership.

"Something like this is kind of a miracle for us," said Steve Monfort, National Zoo director. "It lifts the spirits of my team and the whole world."