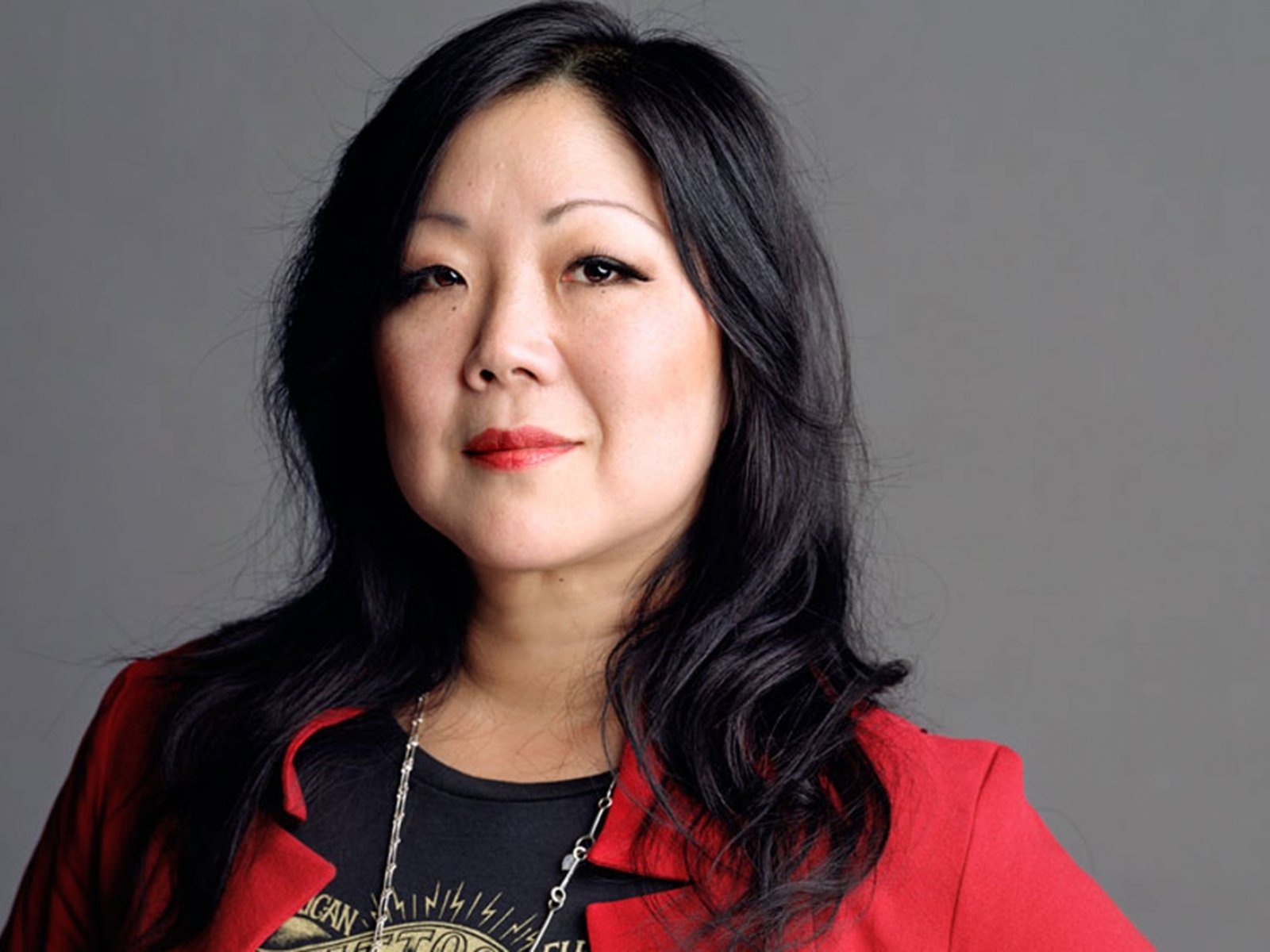 Margaret Cho's chosen family are her three pets—Sacre Coeur and Sarang, a pair of sphynx cats, and Lucia the Chihuahua.

Long before moving to Los Angeles in 1991, Cho discovered her chosen family, which included animals and fellow members of the queer community who often "had difficult relationships with their biological families" and "really helped me shape the idea of family."

Lucia was rescued from the Michelson Found Animals Foundation as a puppy.

"She found me, she rescued me," Cho said, adding that her "remarkable-looking, just special, really beautiful" cats made her into something of a "cat lady." 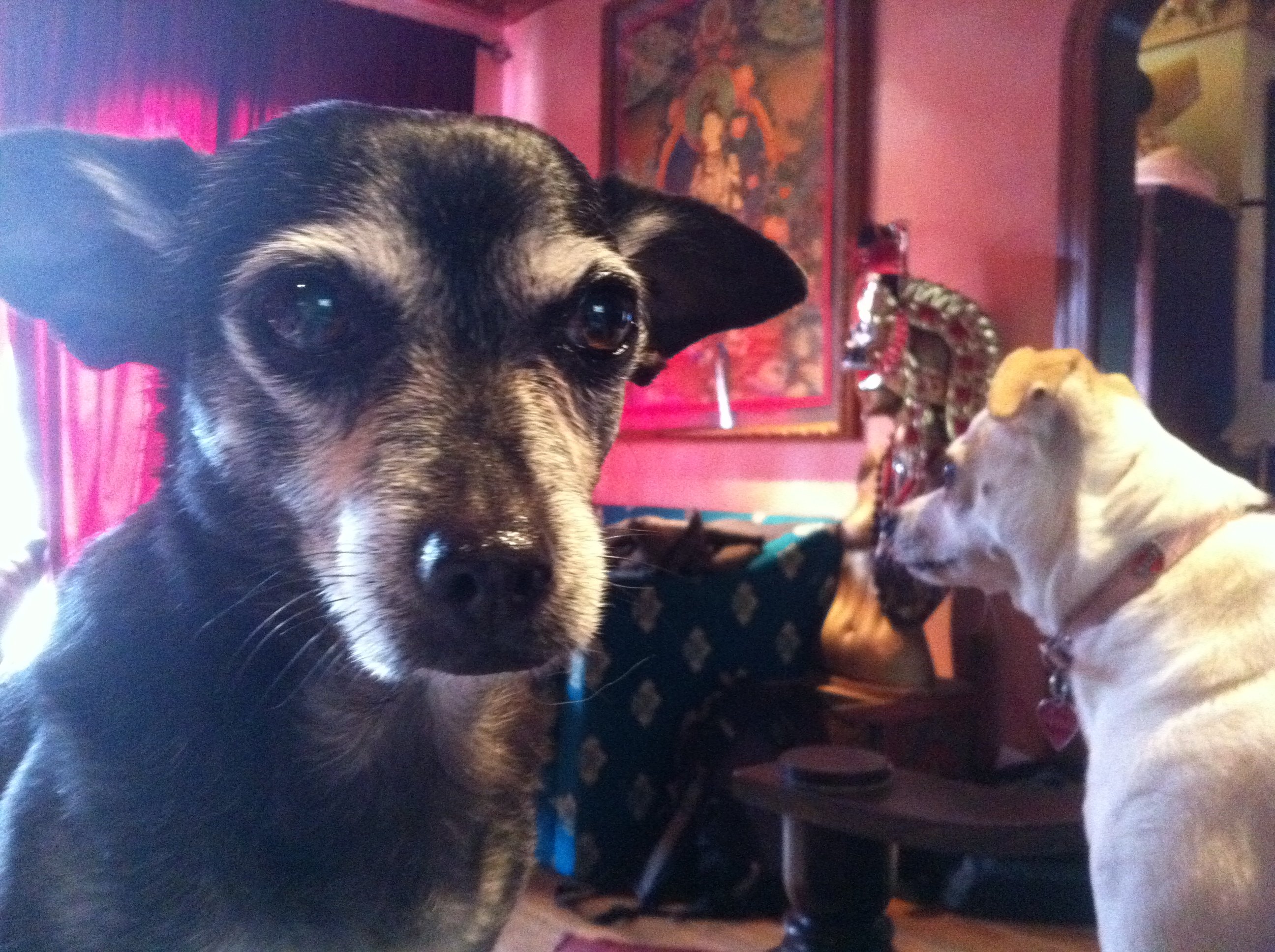 Since childhood, Cho found it "very normal to be around gay people" since her parents owned a gay bookstore in San Francisco's Polk District.

Cho identifies as bisexual, but her parents, whom she claims to have "a lot of openness around the ideas of queerness, identity, and gender," still reject their daughter's orientation.

Regardless of Cho's relationship with her biological family, her pets make her feel as though her life "is really full." Lucia, Sacre Coeur, and Sarang "have taught me everything about unconditional love," she said, jokingly adding that "it's kind of conditional on me having chicken."