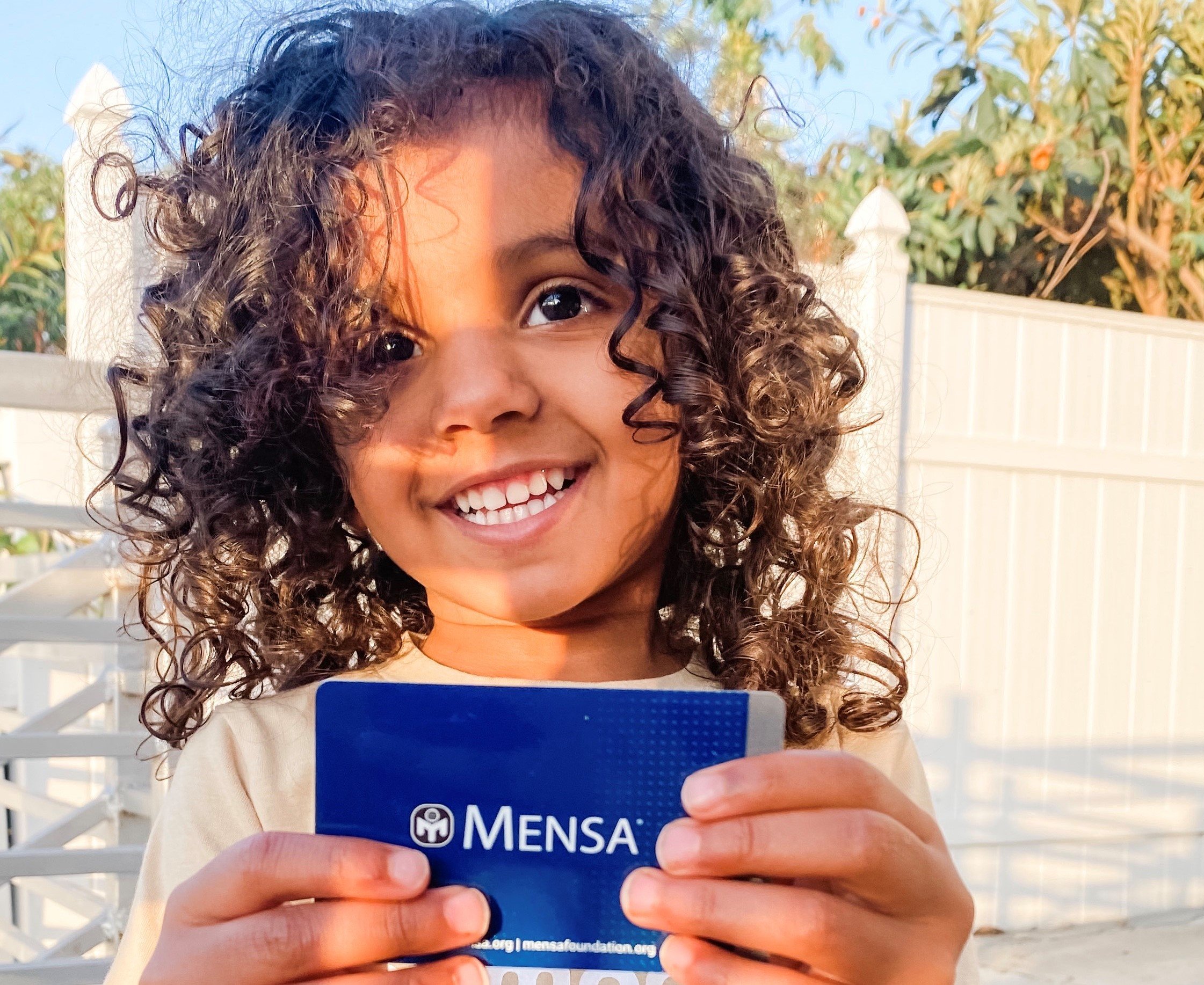 A 2-year-old girl from California has become America's youngest member of Mensa.

Kashe Quest has an IQ of 146, allowing her to enlist in the organization's elite ranks. Mensa only accepts the top 2% of the intelligentsia, meaning that Quest's achievement is not only impressive but almost unbelievable.

Quest displayed advanced language skills far beyond her peers, was able to name all 50 states just by looking at their shapes, and could place every element on the periodic table after glancing at their symbols.

Quest's parents, Devin and Sukhjit Quest, had their suspicions of her genius confirmed at her 18-month pediatric checkup. 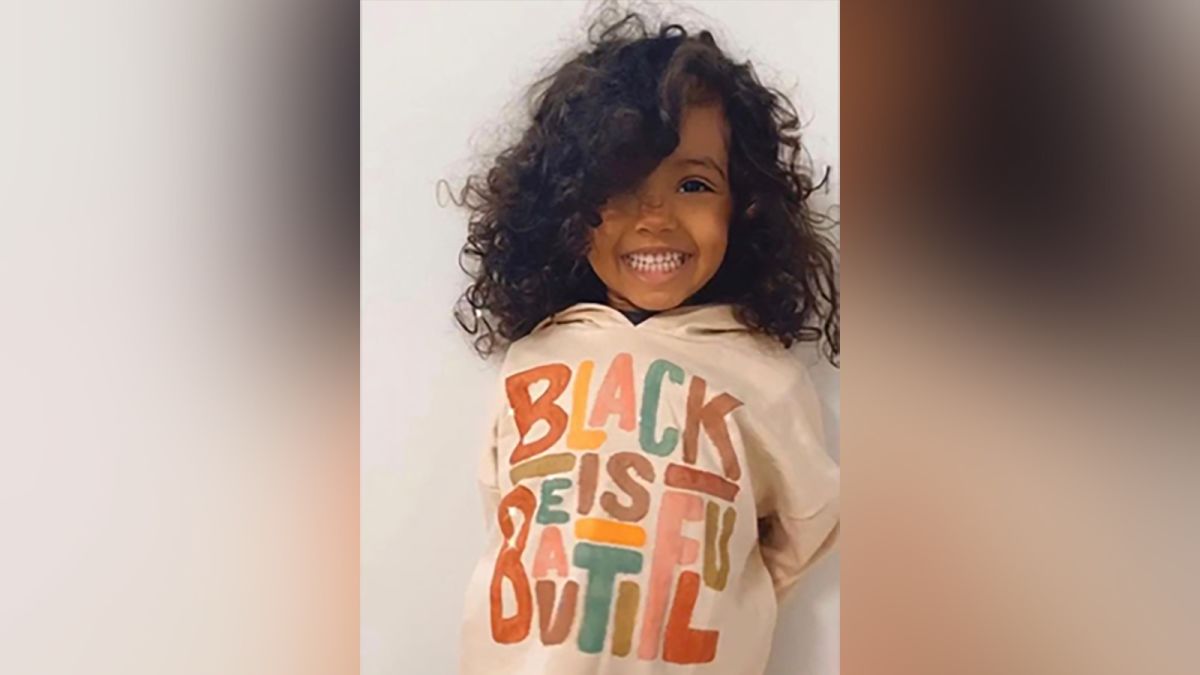 "She has always shown us, more than anything, the propensity to explore her surroundings and to ask the question 'Why?'" Devin said. "If she doesn't know something, she wants to know what it is and how does it function, and once she learns it, she applies it."

The Quests had their daughter's IQ evaluated by a psychologist in order to provide her with the most productive learning environment.