Hero Cat Opens Back Door for Owner Who Was Locked Out

Gabriella Tropea and her cat, Boko, are truly inseparable.

After the Austin, Texas resident rescued a stray cat on her college campus, the two became thick as thieves, and this surely paid off for Gabriella last February, when she found herself locked out of her home. 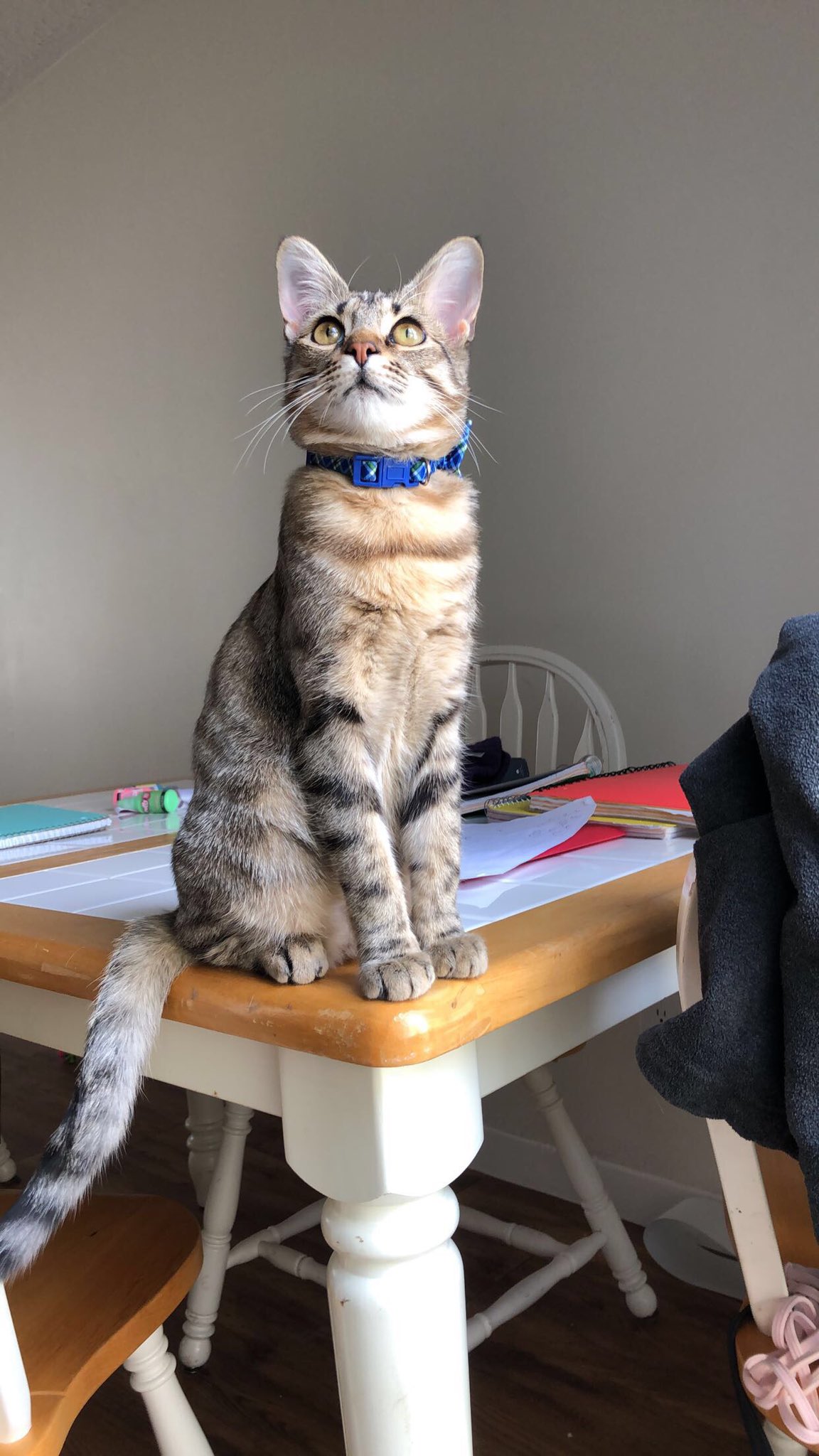 Tropea left her home one morning to walk her little sister to school and returned home to find that her sister had accidentally locked the door behind them, with Tropea's keys inside.

She got to the front door and her cat, Boko, could hear her trying to get in. He started crying and scratching at the door and followed her around to the back door when she attempted to get in through the back sliding door. There was a wooden dowel jammed in the door frame to keep it locked, and the pair seemingly worked together to reunite.

My sister accidentally locked me out of the house so I went to check if the back door was unlocked and this happened pic.twitter.com/2zkjeyFJk5

"He started rubbing his face on the stick and I was encouraging him to mess with it. I was coaching him to lift it up," Tropea told the news outlet. "He understood what I was trying to tell him and he started lifting it up!"

Tropea cheered on Boko as he pulled at the dowel and successfully lifted it from the threshold.

The video of Boko's heroic rescue has been shared more than 7 million tines and Tropea says he was showered with treats and snacks.