The 12-year-old Internet famous monkey Georgie Boy died suddenly this week, and his owners posted a devastating social media update about the terrible news. They shared the loss on Georgie's TikTok account, @heresyourmonkeycontent. He had nearly 18 million followers. "George went to the vet for a regular check-up on his teeth. During, there were complications with the anesthesia, starting a long fight for his life. Through the fight, George was sent thousands of thoughts and prayers with the hope that he would make it," they wrote. "On June 7th at 4 pm Central, Georgie Boy passed away." 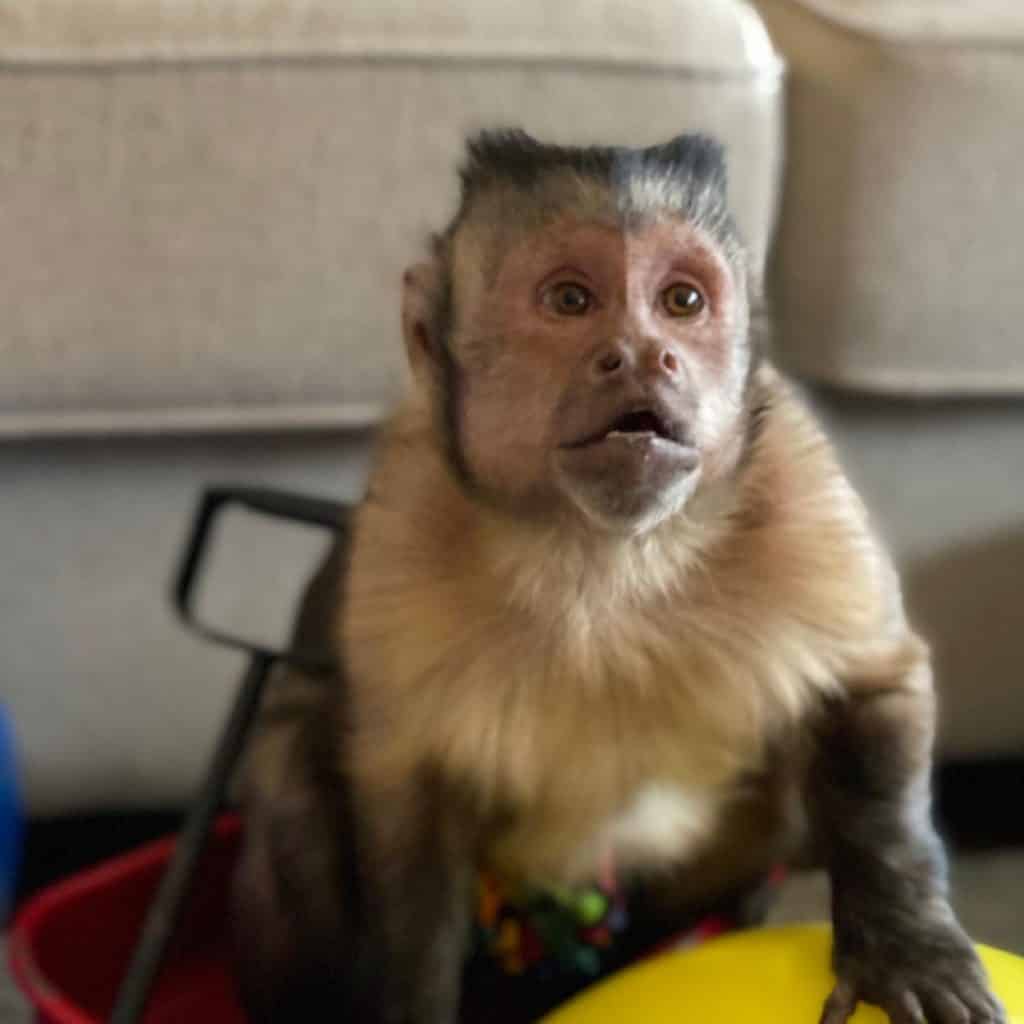 "George was a light when things seemed dark. And he was a reminder of the love that exists in all of us. Though the fun-loving life of George has left, his spirit of hope and love lives on," they continued. "We love you, George." Many fans added their condolences in the comment section. Georgie was seen as a source of happiness and love from all who watched his adorable and positive content. 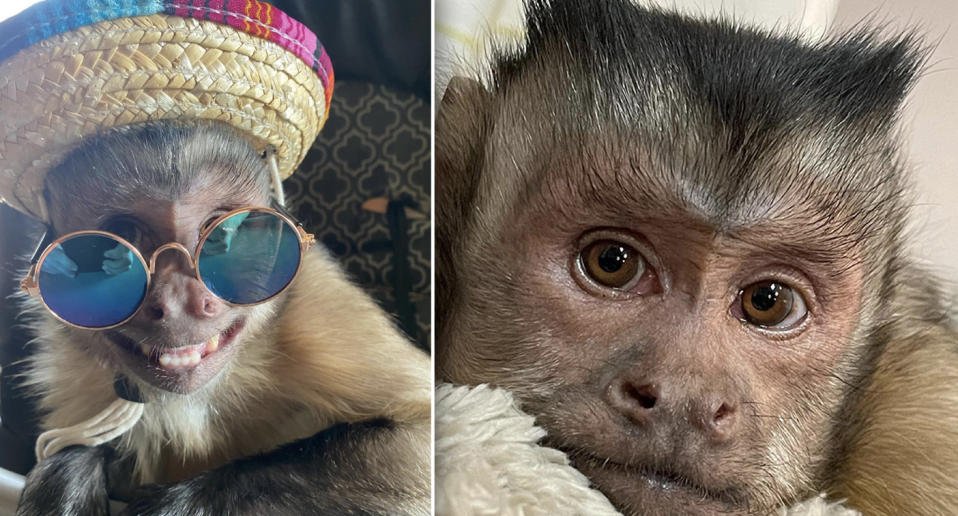 "George, you had the power to make everyone happy and laugh when they were down. Such a loving little soul," wrote one fan. Another wrote, "Thank you for sharing George with us and making our lives that much brighter. He will be missed ❤️ 😢," was reflective of what many commenters wrote. Georgie turned 12 in March, and he was his family's emotional support animal. Because of his adorable antics and human-ness, he garnered a large social media following. He loved to play around his house and open his own fan mail.