Elizabeth Olsen Reveals That Her Husband Is Robbie Arnett

The WandaVision actress casually dropped that she and her longtime partner Robbie Arnett are actually married during a conversation with Kaley Cuoco in Variety's Actors on Actors series.

At one point, Olsen let it slip that she and Arnett had tied the knot by referring to him as her husband.

"I'm in a bathroom," Olsen told Cuoco. "I've been in the U.K. for seven months, and I got back two days ago, and my neighbor is doing so much construction to their backyard. I can still hear it and I'm in the furthest bathroom." 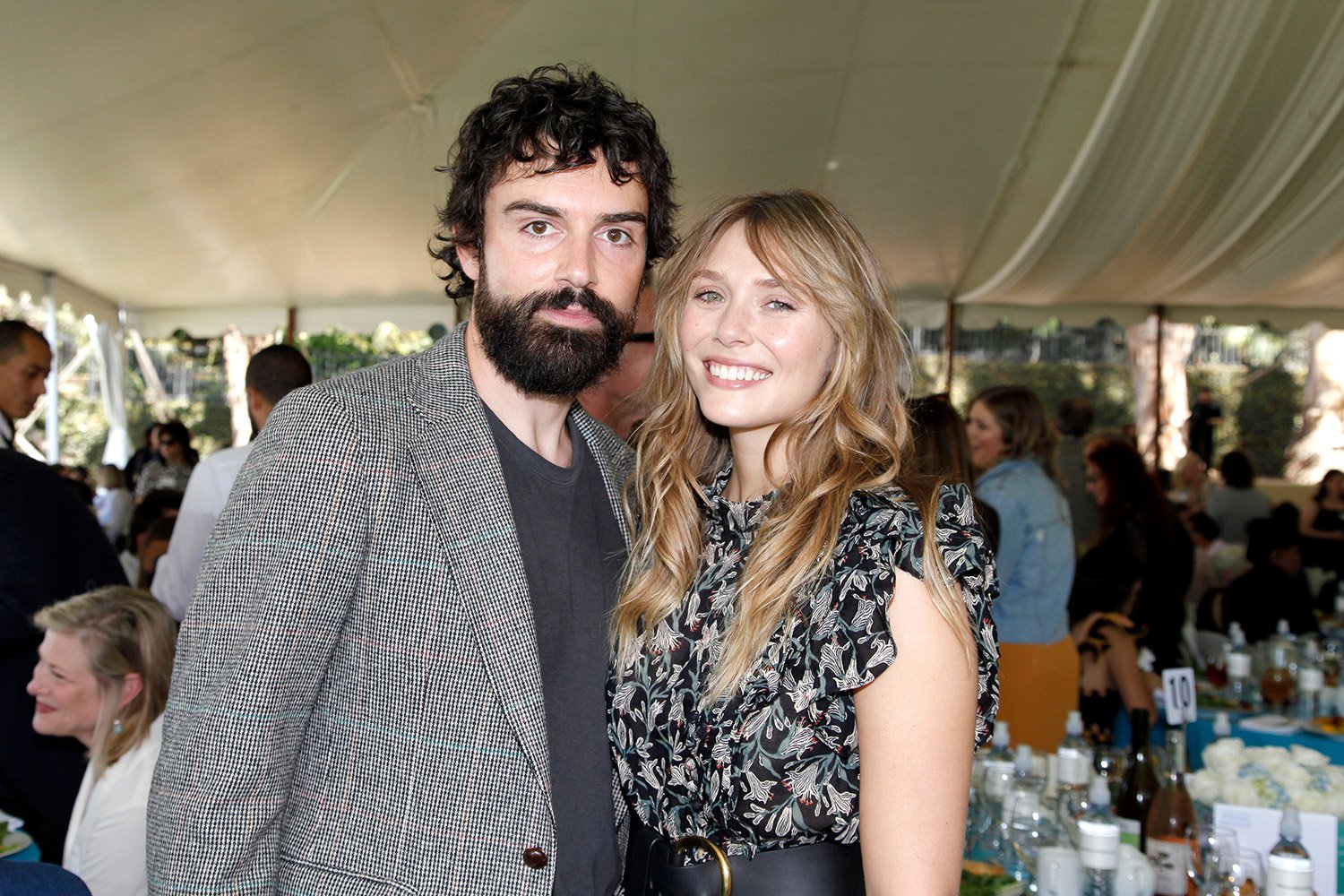 "I also just noticed that my husband put Little Miss Magic. You know, the Little Miss books," Olsen continued. "They're these classic books but 'magic' because of WandaVision because he's such a f***ing cutie!"

While the star didn't share any details about their nuptials, it was announced in 2019 that the couple was engaged to be married.

Olsen was first romantically linked to Arnett, the lead singer of Milo Greene, in March 2017 after the pair were spotted walking arm-in-arm around New York City. These days, they seem to be much closer than that. 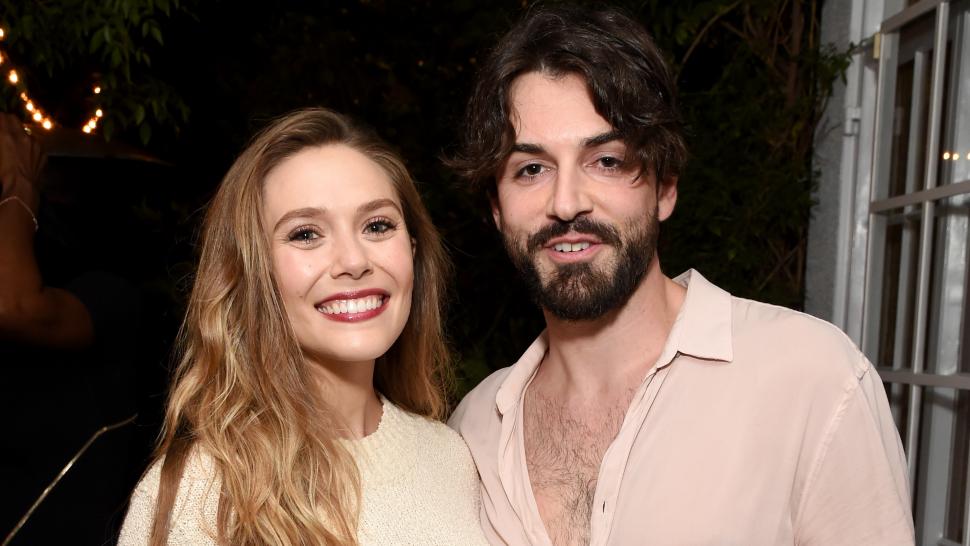