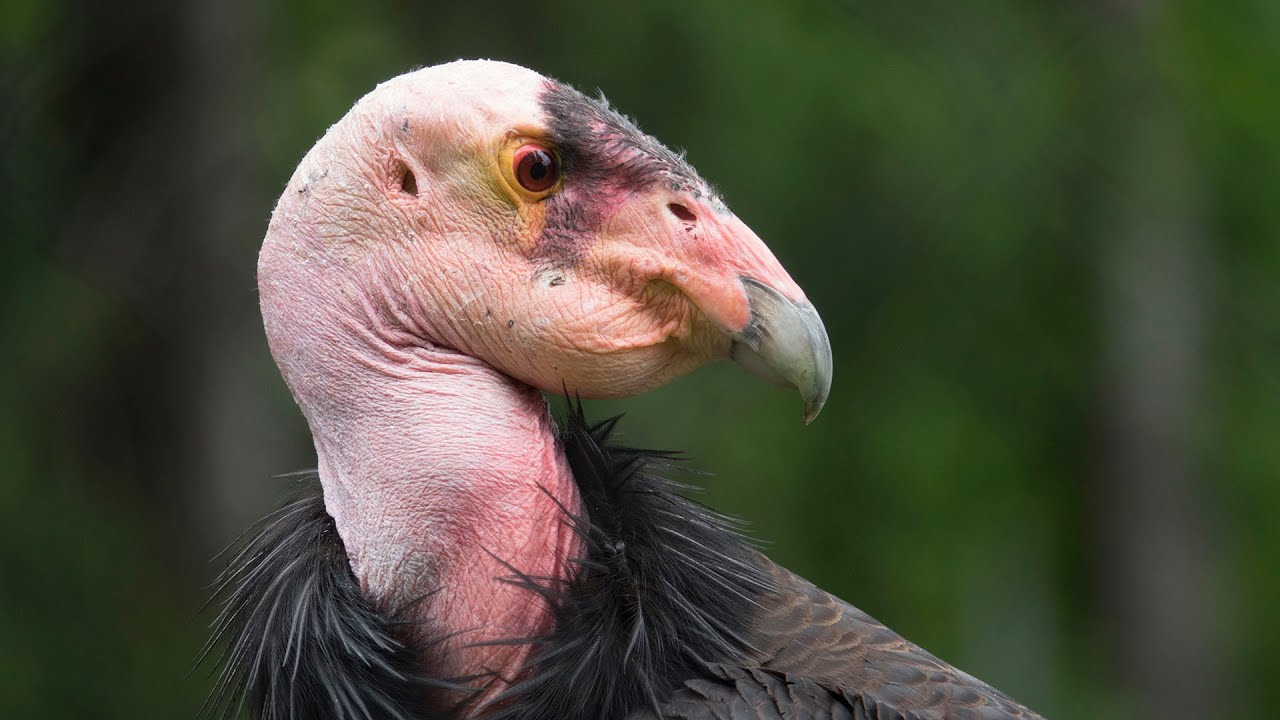 Conservation efforts to return the California condor to the Pacific Northwest have taken a positive turn.

The species is considered critically endangered. However, it has still managed to rise in population throughout the years. Now, the U.S. Fish and Wildlife Services aim to release a small number of condors into Northern California's Redwood National Park each year.

The initiative looks to create a "nonessential experimental population" in the PNW, where the birds have not lived for over 100 years.

"Certainly within a year, we hope to have birds in the sky," said Tiana Williams-Claussen, director of the wildlife department that is leading the project. 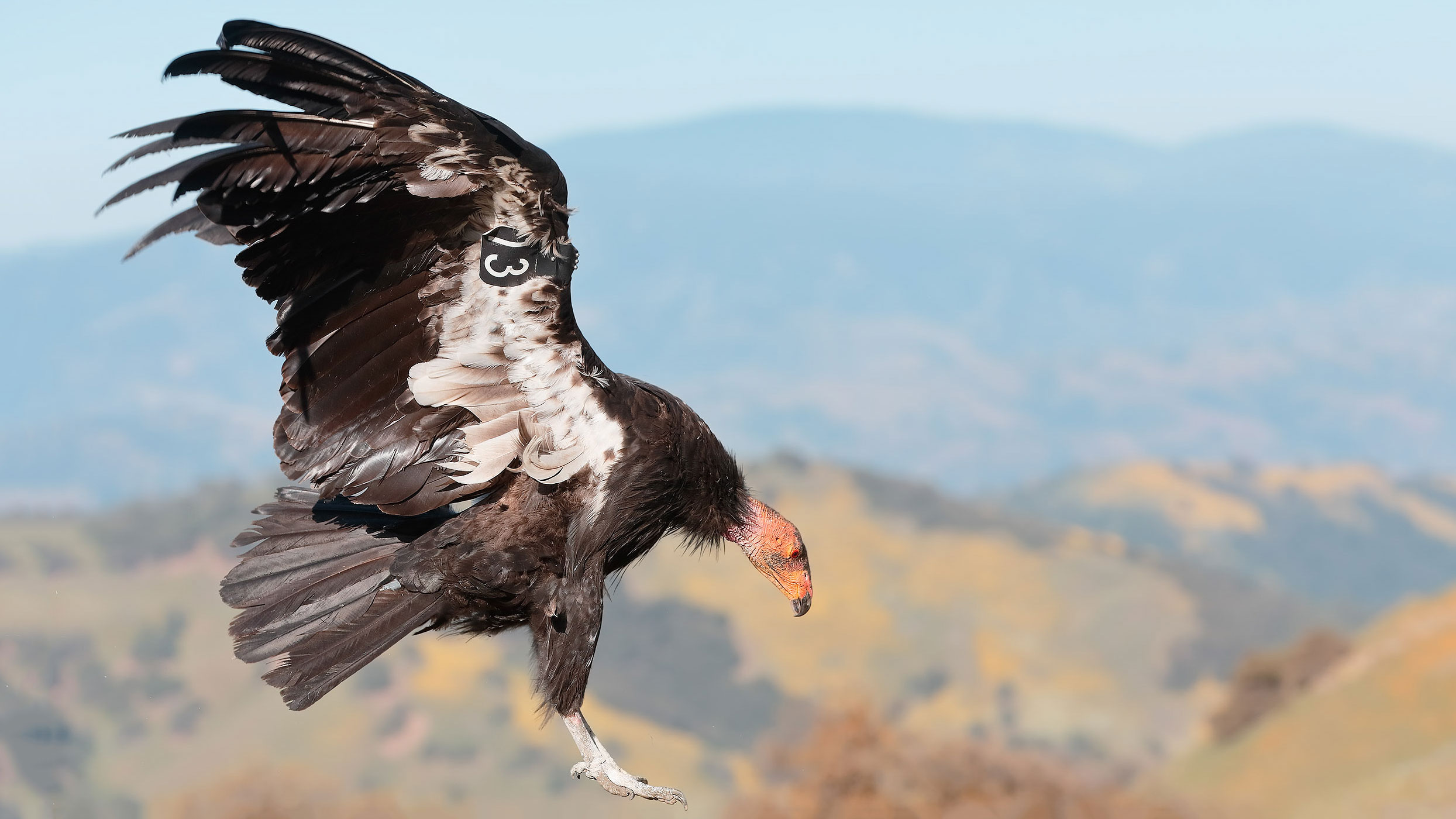 "The California condor is a shining example of how a species can be brought back from the brink of extinction through the power of partnerships," said Paul Souza, Regional Director of the U.S. Fish and Wildlife Service's California-Great Basin Region.

"e are excited for this opportunity to bring these iconic birds back to California habitat that has not been occupied for decades," added Stafford Lehr, deputy director of wildlife and fisheries for the California Department of Fish and Wildlife.

The first captive condor chick hatched in 1988; there are currently over 300 California condors roaming the wild.