'Diana' Musical Will Premiere on Netflix Ahead of Broadway Opening 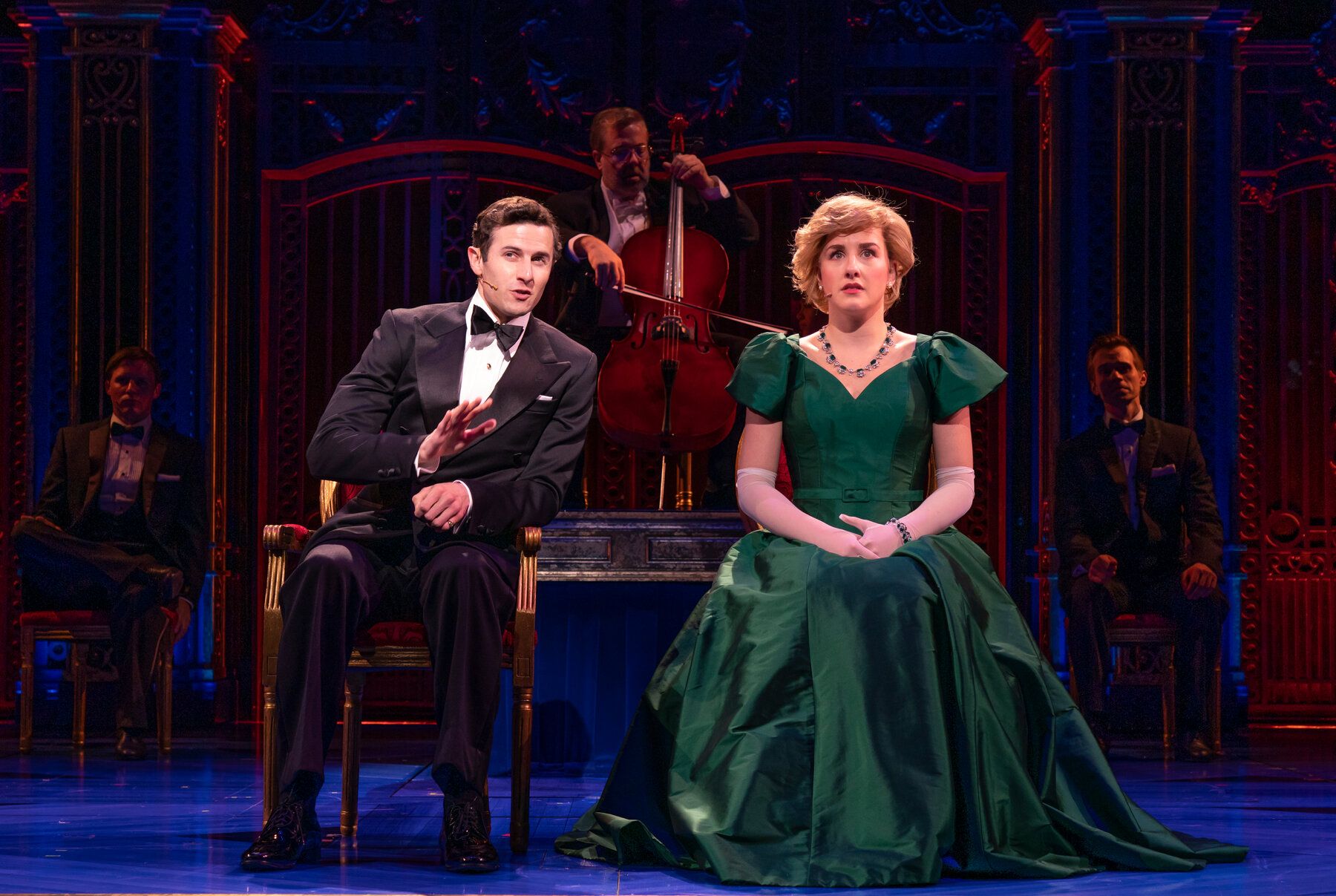 Diana, a musical number focusing on the life of the people's princess, will premiere on Netflix prior to its Broadway debut.

The show was officially expected to open in March of 2020, but Broadway productions sped to a screeching halt after the start of the pandemic. Now, a live stage recording of Diana will arrive on the streaming service on October 1, 2021—two months before preview performances are expected to resume.

Although Broadway does not have a reopening date, New York City officials have been working to stoke the fire of a theater revival, including on-site vaccinations and pop-up testing sites. 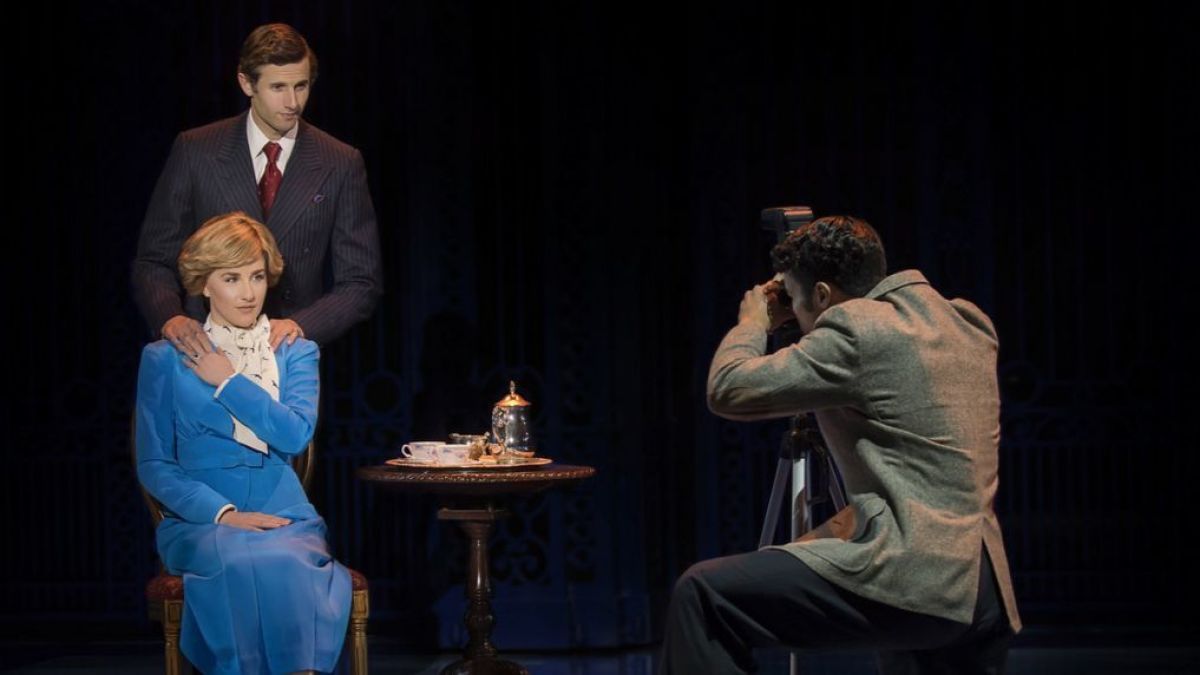 "The chance to share our show, first with Netflix's global audience, and then welcoming a live audience back on Broadway, is something we’ve all been dreaming about for more than a year," the producers of the show said in a statement. "We could not be more thrilled to finally share both the film and the Broadway musical with the world."

The Royals have been thrust back into the spotlight now more than ever after Meghan Markle and Prince Harry's devastating interview with Oprah, where they revealed insights into their life as members of the British royal family.