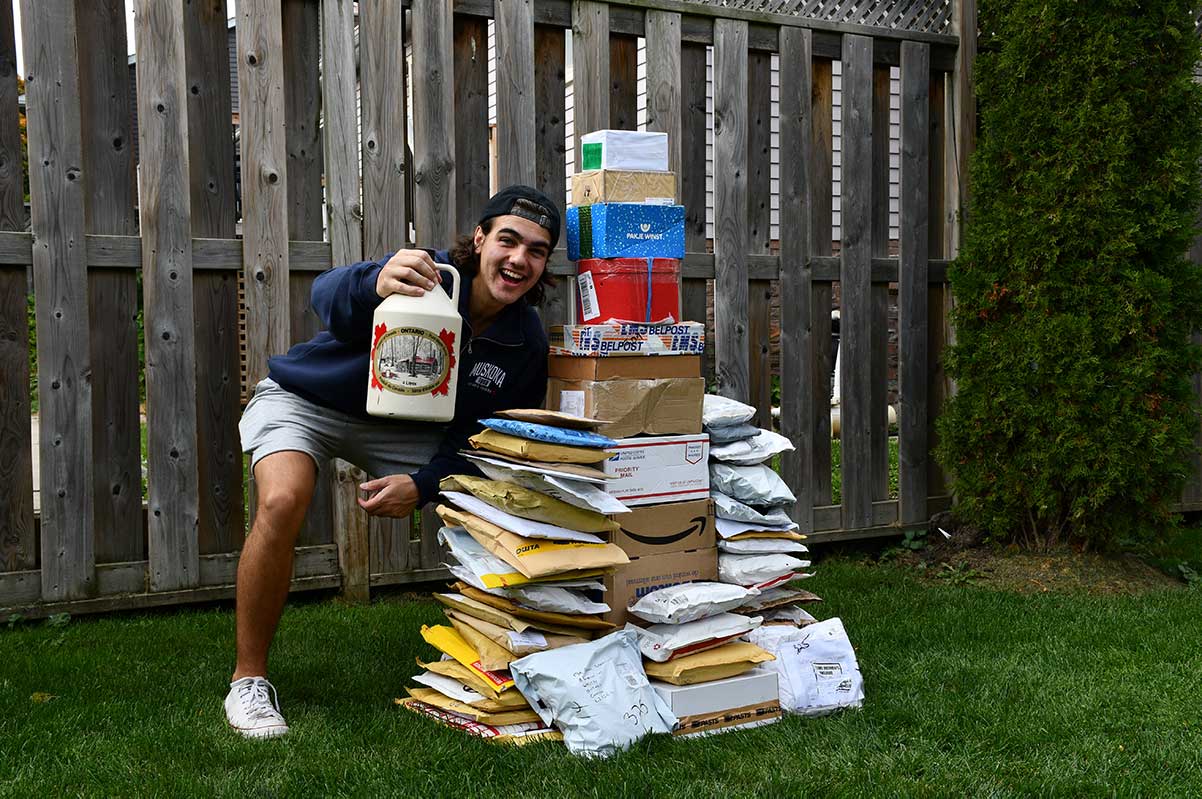 When a diehard Ontario soccer fan started really missing live games, he launched a unique project that reached every corner of the world.

Daniel Robertson, 19, was watching videos from old games after lockdown started. "I noticed that out of all the fans, all around the world, no matter where they were, they all had one thing in common—scarves," he said.

He then started working on "a bit of a cultural exchange" project in which he began to collect soccer scarves from all over the world by offering the donors Canadian maple syrup in return. 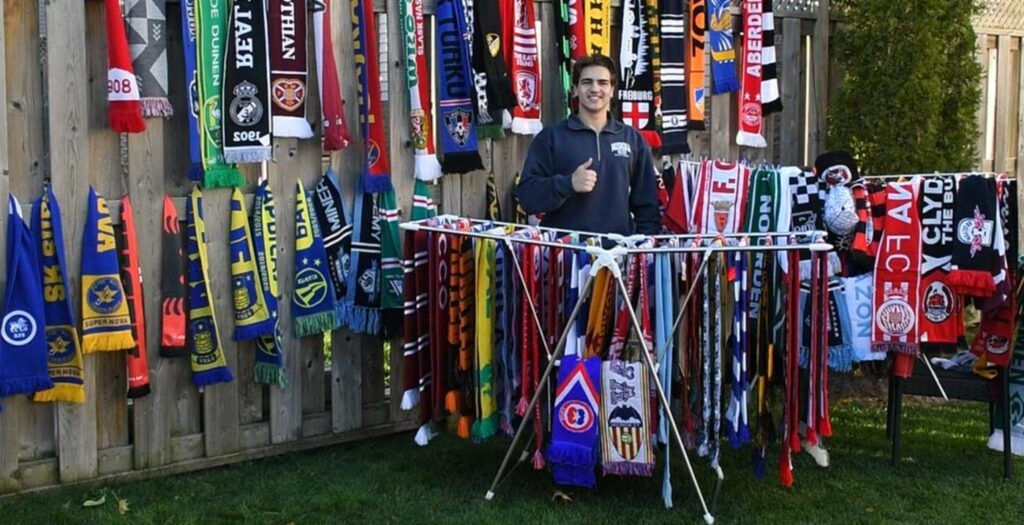 Thanks to Reddit, in the following month, Robertson was sent 113 scarves from 59 countries.

"My parents were like, 'Why are we getting so much mail?'" he recalled. "I was definitely shocked."

Robertson received scarves from as far as Japan, Singapore, South Korea, and Belarus. "Senegal and Nigeria were definitely surprising too," he said.

Although the teenager is fresh out of maple syrup, people have continued to send him scarves in the mail. "People really insisted, they said 'I don't need maple syrup, I just would like to send you something,'" Robertson concluded.