Cat Saves Owner By Alerting Neighbors of Her Location

An 83-year-old UK woman has her cat to thank for saving her life.

Bodmin Police had been looking for an elderly woman who had gone missing over the weekend when a neighbor noticed the woman's cat meowing consistently near the edge of a large cornfield. 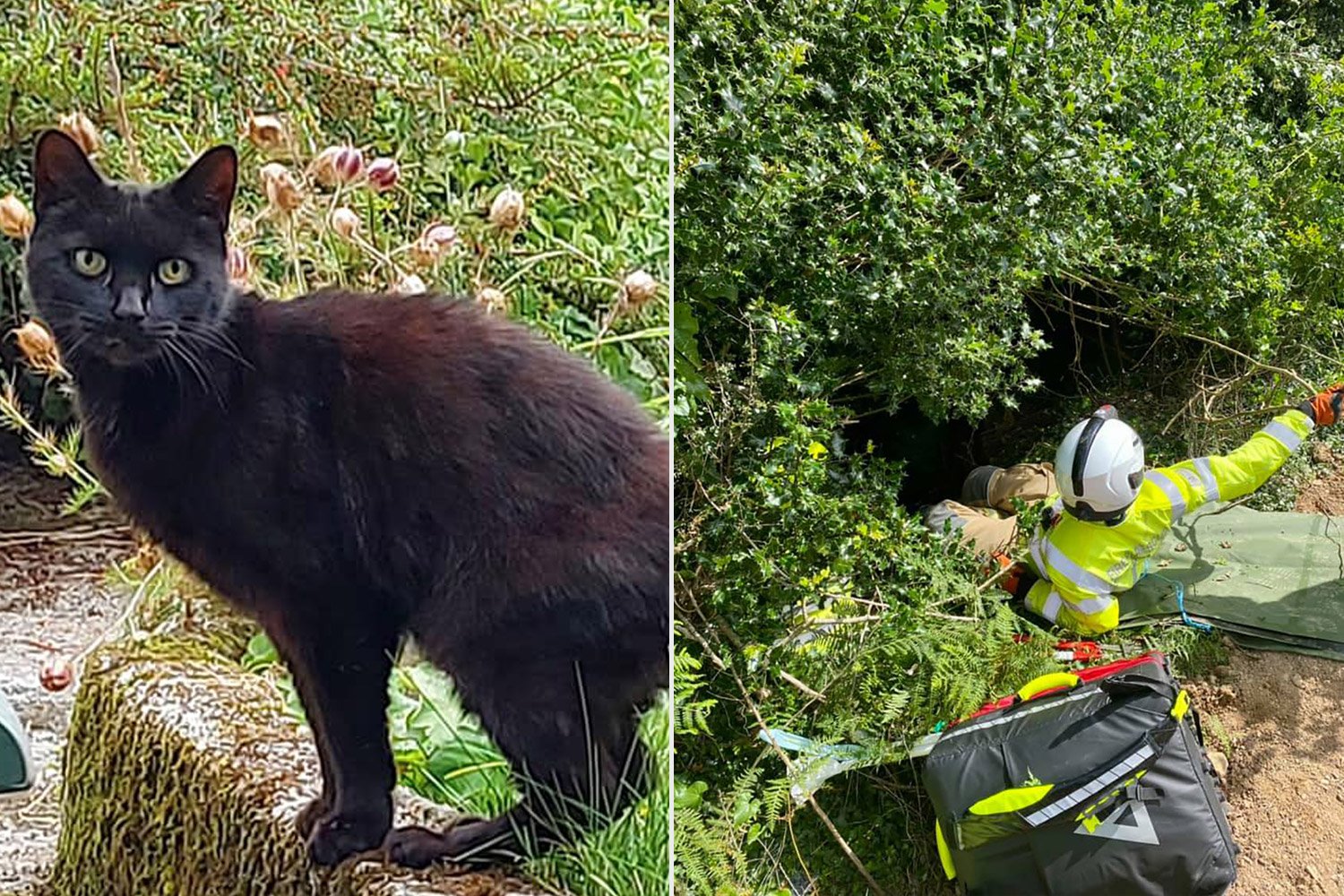 The cat, named Piran, led Tamar Lonmuir to locate her elderly neighbor, who had fallen nearly 70 feet down a steep embankment.

"The cat is very attached to her, and he was going back and forth in the gateway and meowing, so I decided to go and search the maize field," Longmuir said. 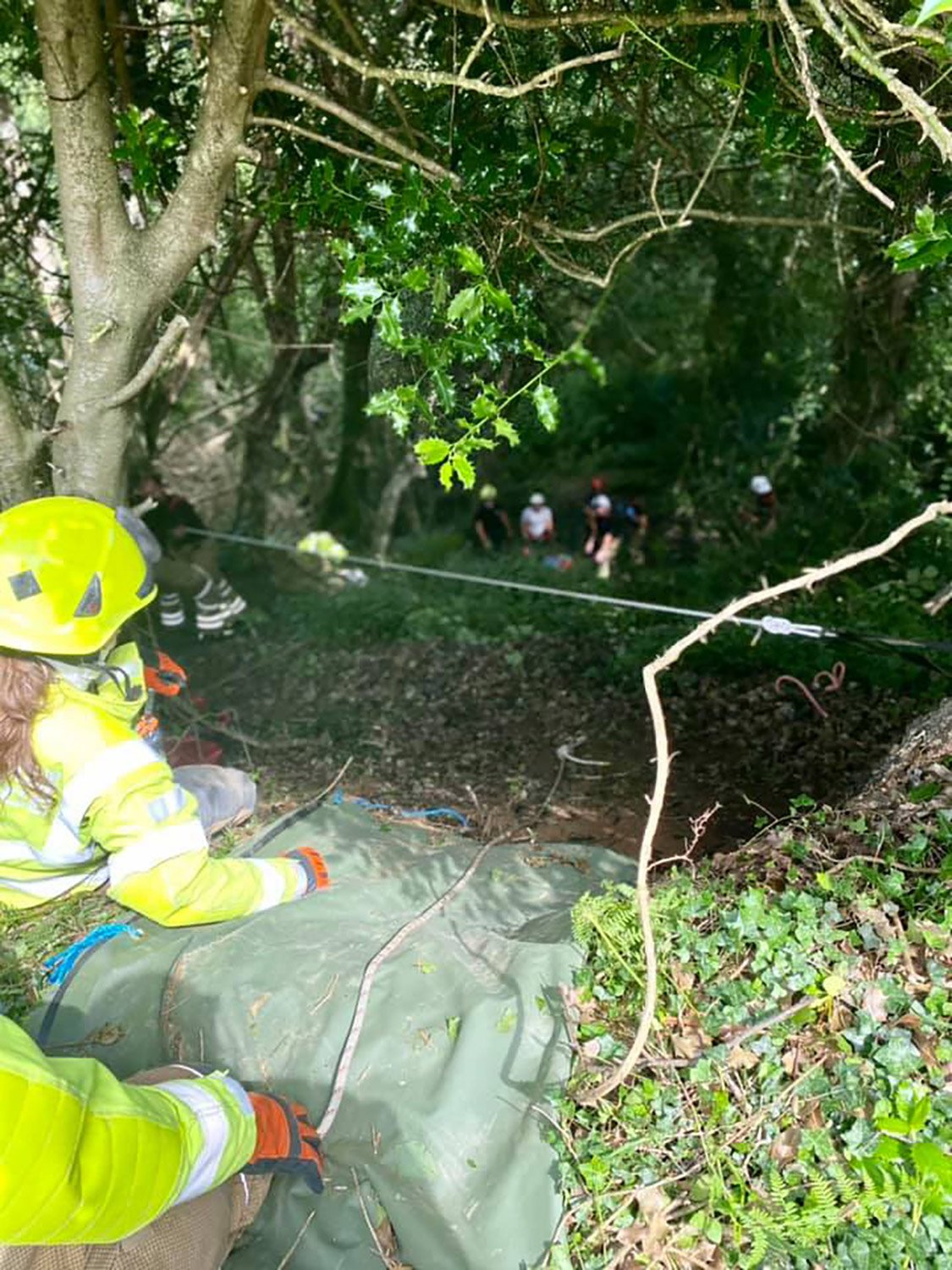 "Just as I was going to go off the path and start going through the crop, I heard a very faint response to my calling. I then quickly realized my neighbor was down the 70-foot ravine," she told the local news station, Sky News. "She had gone through the barbed wire and was laying in the stream — we think she had been in there for hours."

A rescue team was called in and the elderly woman was lifted to safety and in in good spirits following the incident. Had it not been for her beloved cat, however, it's uncertain how long it may have taken rescue crews to locate her.