Pete Davidson has been the subject of dating rumors ever since he was first seen with pop megastar Ariana Grande. The two had a whirlwind summer romance and were engaged after less than a year of dating. The couple eventually broke up following the death of Grande's ex, Mac Miller, as well as her tour tragedy shooting. They cited personal issues as their reason for the split, but that doesn't mean the rumors stopped. 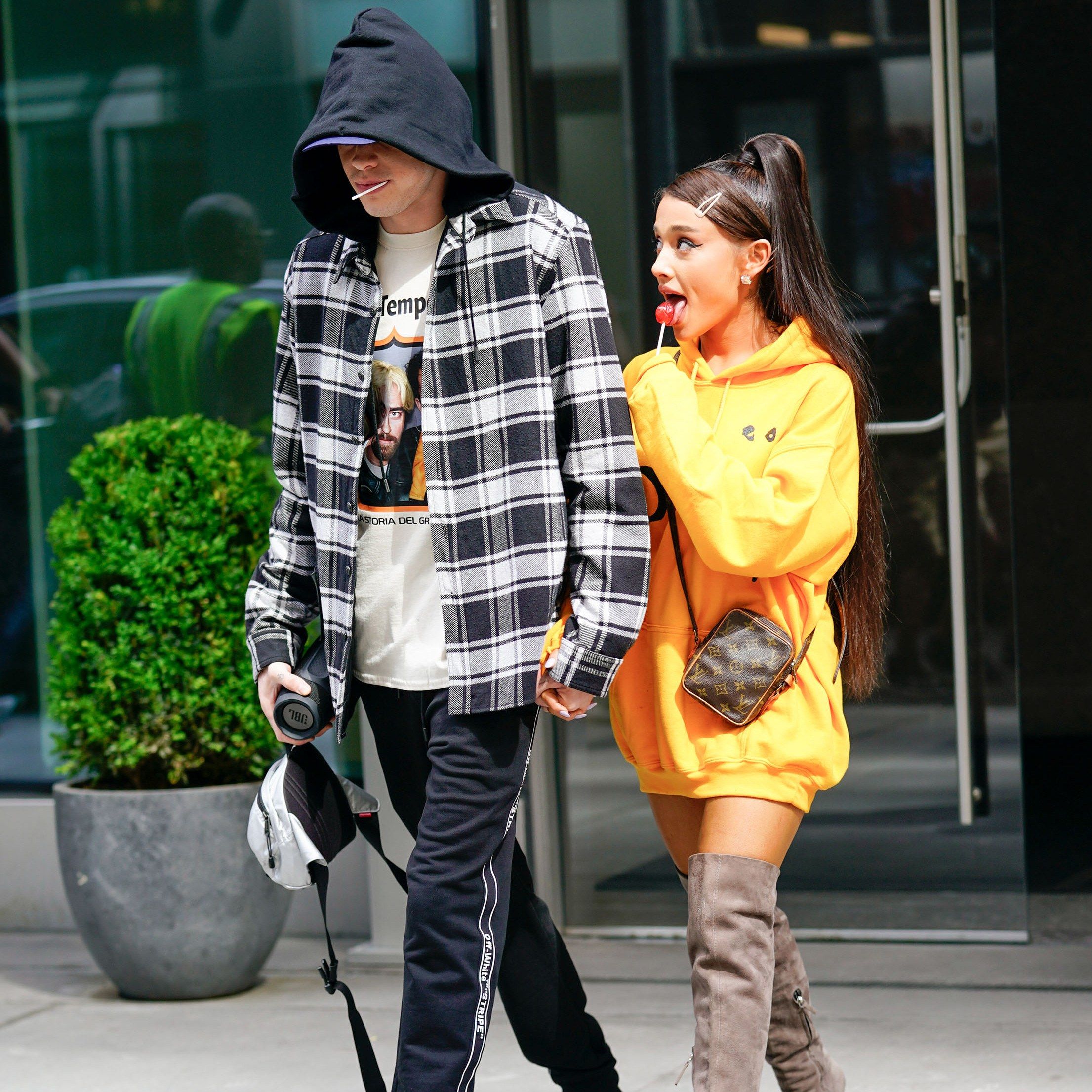 Though Grande's dating life retained a low profile, Pete has been rumored to be with ex-girlfriend Cazzie David, Kate Beckinsale, Margaret Qualley, and Kaia Gerber. Currently, though, he claims to be single and shared his frustrations with public dating in an interview with PAPER magazine. "Sometimes when you put so much on someone, it overwhelms them, and then they don't know if they could come close to that. Or if they can keep up with it. So it's very off-putting to some," said the SNL comedian. 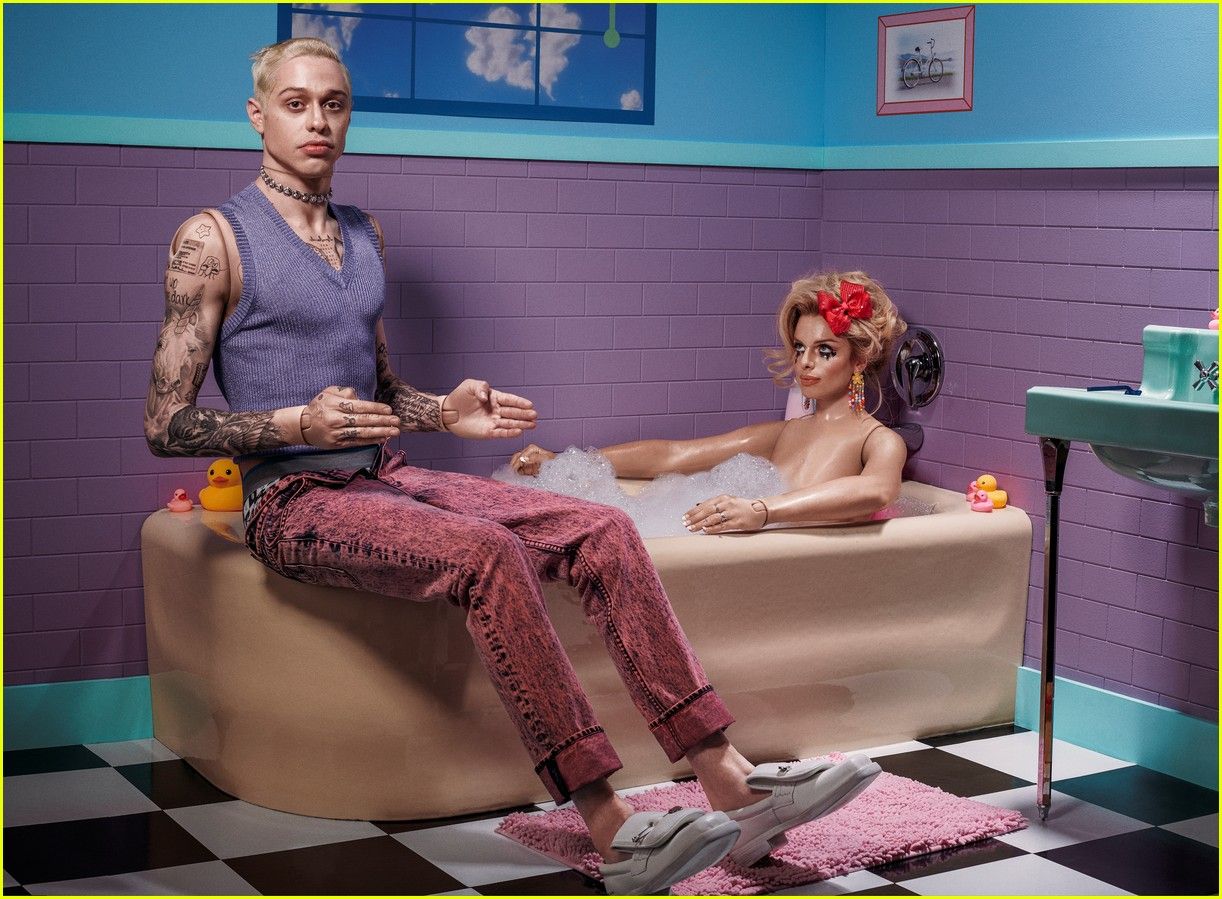 He also said that his love language is not one to be taken lightly. "I try and go as above and beyond as possible because that's what you're supposed to do? " said Davidson, "If you're in a relationship with someone, you're just supposed to make that person feel as special as possible."  Pete also said he's tried to keep his dating life out of the spotlight until he's sure of the person he's dating.

It seems dating Pete Davidson is the new jury duty, eventually we're all going to have to do it.

For now, though, Davidson is still looking for the right person to treat right. "My love language, when I'm in a relationship, I try to treat the person I'm with like a princess." He's looking for the next castle!