None Of These Jeopardy Contestants Know Who Tom Hanks Is

Tom Hanks is not just a household name, but a national treasure. The famous celebrity actor from movies like Forrest Gump, Cast Away, The Green Mile, and more might be one of the most recognizable faces in cinema. And yet, when Jeopardy host Alex Trebek put his face up on-screen for a show question, none of the contestants could name him!

This is the most fucked up thing I’ve ever seen pic.twitter.com/iavw5icJIJ

The question asked contestants to name the actor playing Mr. Rogers in the upcoming film A Beautiful Day in the Neighborhood. Despite having a video clue to help them out, none of the three could name Tom Hanks. One woman was able to get the name right after the buzzer went off, but as Alex Trebek said, "That's Tom Hanks. Not quickly enough, Beverly" 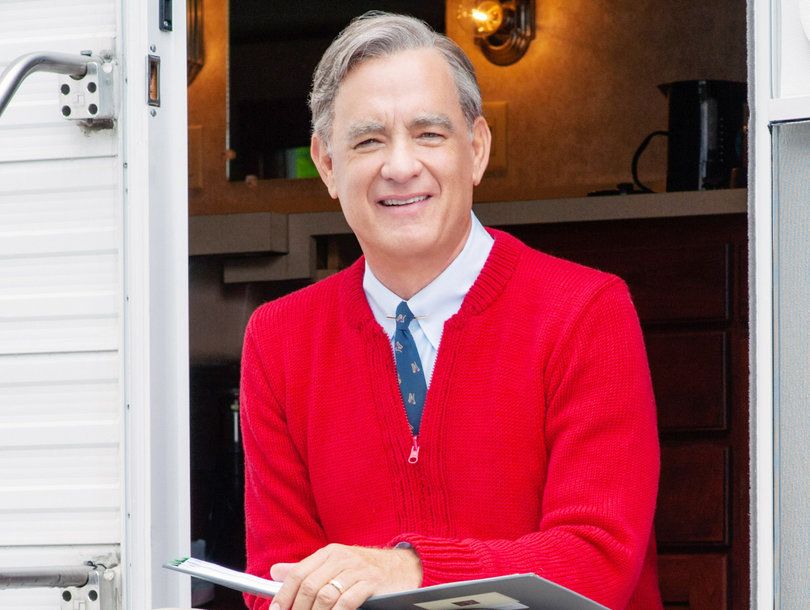 Hanks will portray the famous children's television host Mr. Rogers in A Beautiful Day in the Neighborhood. The film follows the man behind the TV show as he grapples with life's biggest questions. The film is premiering in the United States on November 22nd, 2019.