Organic dog food brand, Riley’s Organics, conducted a pretty hilarious survey recently, one that proves what people have assumed all along: dog people are more affectionate to their dogs than their human partners.

The company polled dog owner’s around the country and the findings indicate that the slight majority are more affectionate with their pets than their partners. 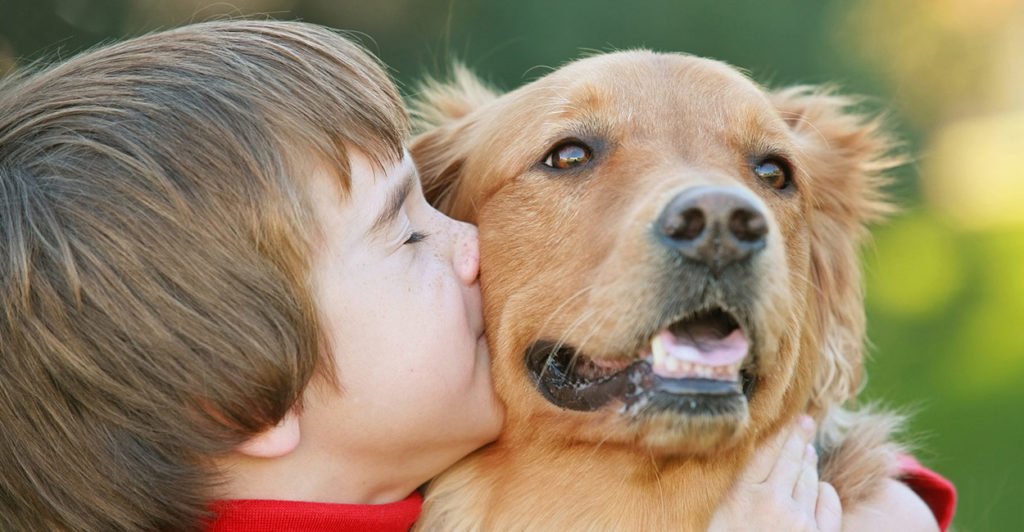 The survey found that 52 percent of those polled said they gave their dogs more kisses than their significant others and 61 percent said they kiss their pups on the mouth. Fifty-two percent even said they’d rather share a bed with their dog than another person. Heyâ€”at least science says dog’s mouths are cleaner than humans.

A year prior, a survey found that around 50% of those polled admitted to skipping on social events to hang with their dog or catâ€”relatable.

While perhaps the fact that they’re polling customers of an organic dog food company may clearly present a bias in the findings, truth be told, it seems pretty accurate.