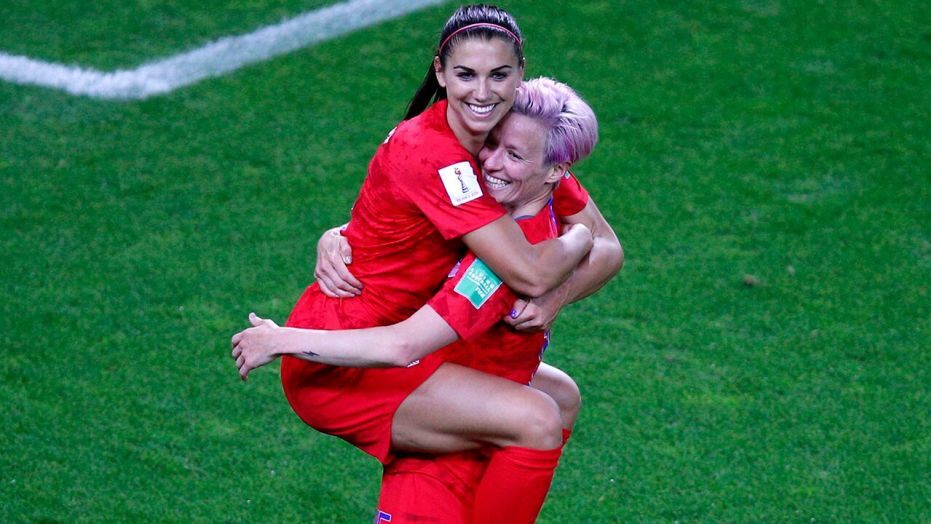 The President famously welcomed the Clemson University football team with a full fast-food feast, describing it as “great American food.” He did it again with the North Dakota State Bison football team as well, so clearly it was becoming a tradition to welcome athletes with the greasiest options available. 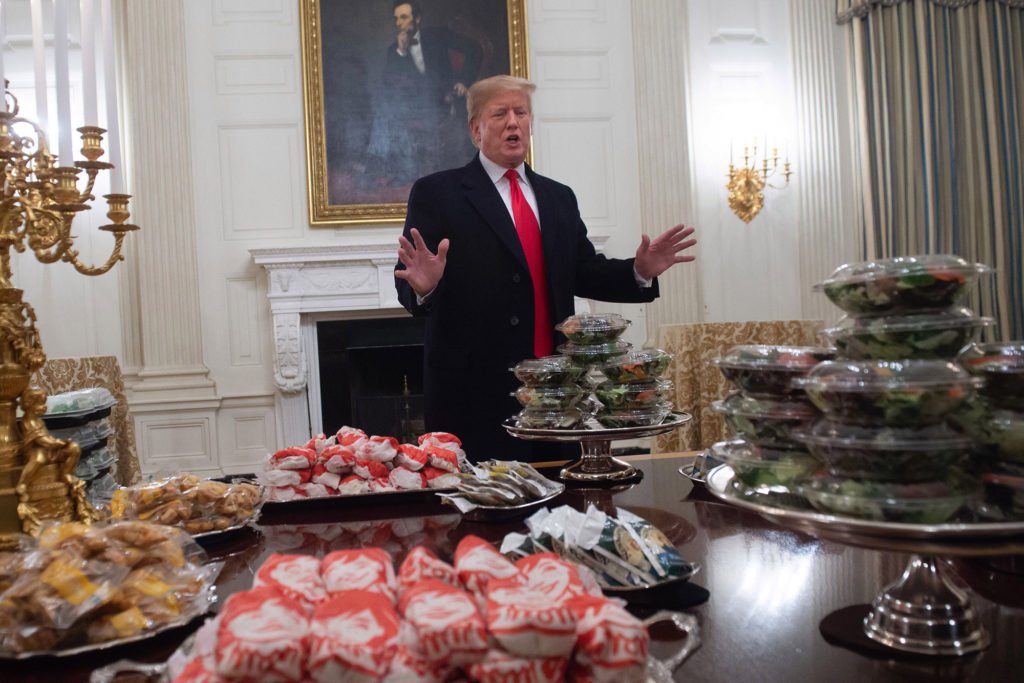 Rapinoe and Morgan have shifted their time from practices to policies, as they push for equal pay, regardless of gender, in the athletic industry. Maybe if they start eating those nuggets now, the team can finish before training starts for the next World Cup!