Discount footwear chain, Payless, took over a former Armani store in Santa Monica giving it a new name and filling it with their discount shoes.

“Palessi” was filled with Payless’s own boots, heels, and leisure shoes at a radically inflated price. They invited a flock of partygoers and influencers in to shop the “high-end” footwear and sold about $3,000 worth of product within just a few hours. 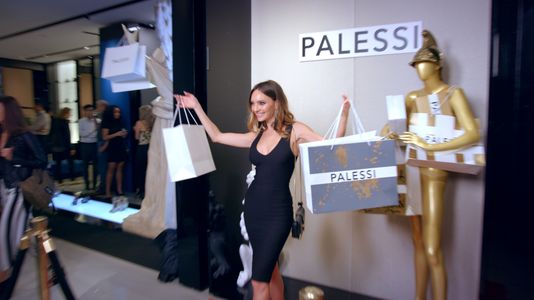 They re-priced the shoes between $200-$600 and let the social experiment begin.

Once the shoppers paid, the staff revealed to them that the shoes were actually from Payless.

Creative way to use influencers in marketing and have assets that they made into a TV commercial. Love it, @payless!#InfluencerMarketinghttps://t.co/kKkdRmabZz

“They are elegant (and) sophisticated,” one shopper described her purchase as, in a Payless video posted on YouTube. And when she was told where the shoes were actually from, she replied,Â “You’ve got to be kidding me.”


Another shopper, a male, said about his purchase, “I could tell it’s made with high-quality material.”

Payless refunded the shoppers their purchase prices and plans to use the video testimonials, already available on YouTube, as commercials for social media and TV.


“The campaign plays off of the enormous discrepancy and aims to remind consumers we are still a relevant place to shop for affordable fashion,” said Payless CMO Sarah Couch.

Push the envelope they did.