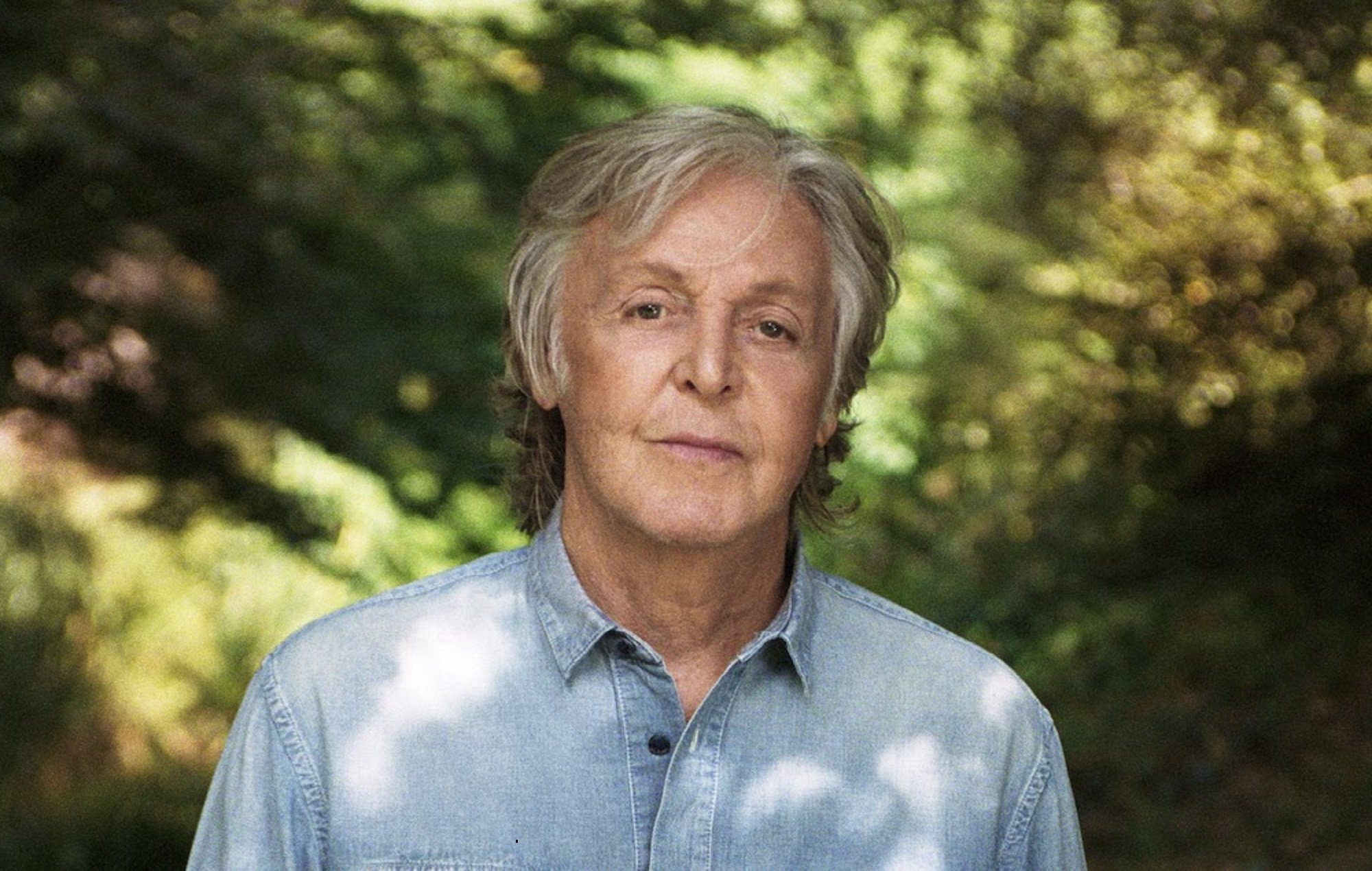 Hulu has announced that a new docuseries on Paul McCartney will be released this summer.

McCartney 3,2,1 is set to be released on July 16. Although a number of Beatles and Paul McCartney documentaries have been produced over the years, McCartney 3,2,1 is set apart from the rest due to the fact that McCartney will be speaking with Rick Rubin. Rubin is one of the most successful producers in history, having worked with esteemed acts like Tom Petty, Johnny Cash, Slayer, Red Hot Chili Peppers, Run-DMC, and Adele in the last thirty years alone. 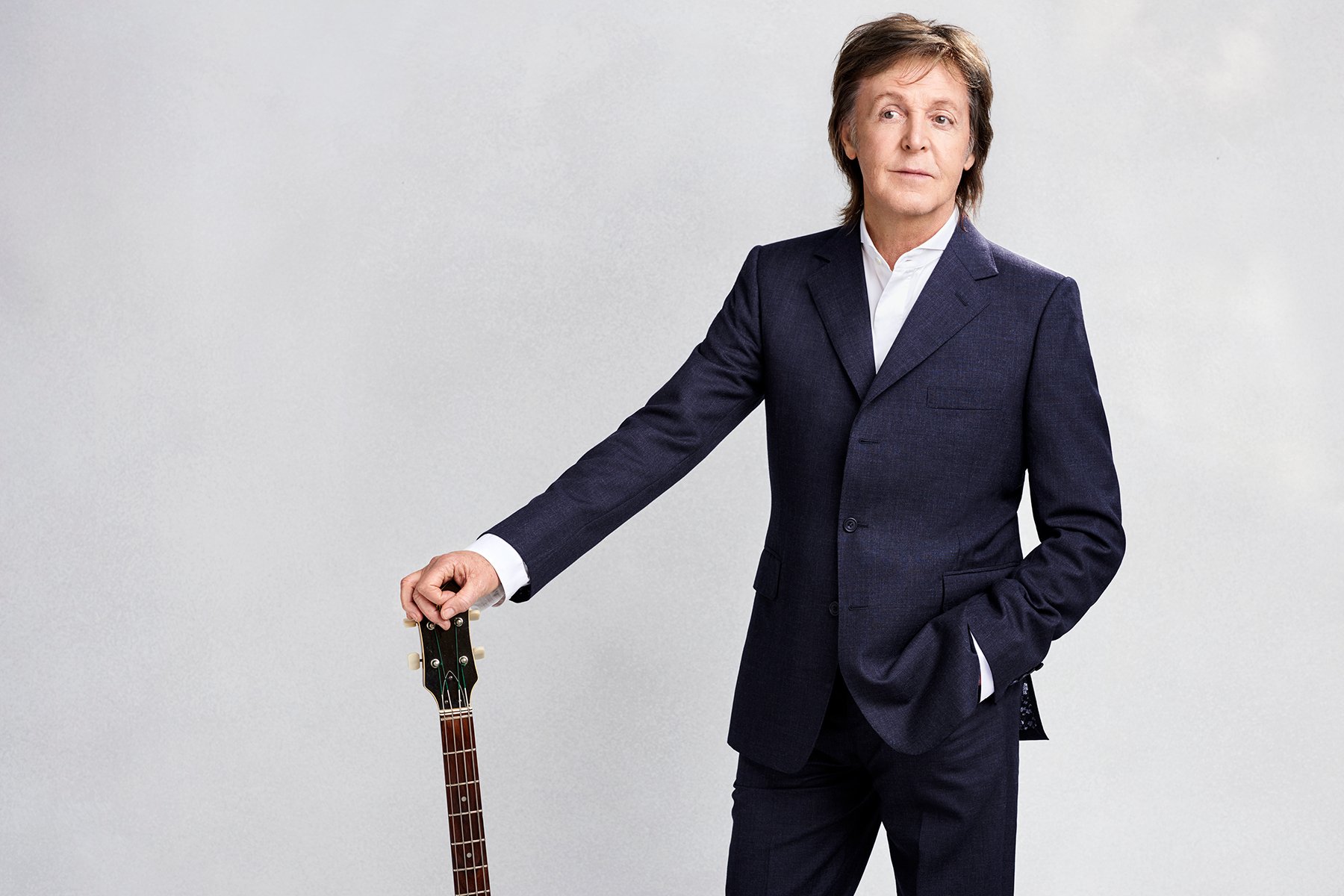 "Never before have fans had the opportunity to hear Paul McCartney share, in such expansive, celebratory detail, the experience of creating his life’s work—more than 50 years of culture-defining music," said Craig Erwich, president of Hulu Originals and ABC Entertainment. "To be an observer as Paul and Rick Rubin deconstruct how some of the biggest hits in music history came to be is truly enlightening. It is an honor that Paul chose to return to Hulu to share this one-of-a-kind series."

Directed by Zachary Heinzerling, McCartney 3,2,1 will explore McCartney's musical history as a former Beatle and a member of Wings, as well as his fifty-plus years' experience as a solo artist.