Patrick Mahomes and his fiancée, Brittany Matthews, have welcomed their first child into the world together this past weekend.

The superstar quarterback for the Kansas City Chiefs announced the birth of their daughter, Sterling Skye Mahomes, on Instagram. The heartwarming photo featured their baby girl's hand and her mother wearing a nameplate necklace with Sterling's name on it—an excellent gift for when their little baby is old enough to wear it.

The couple announced the pregnancy back in September via Instagram with a photo of them holding a sonogram. 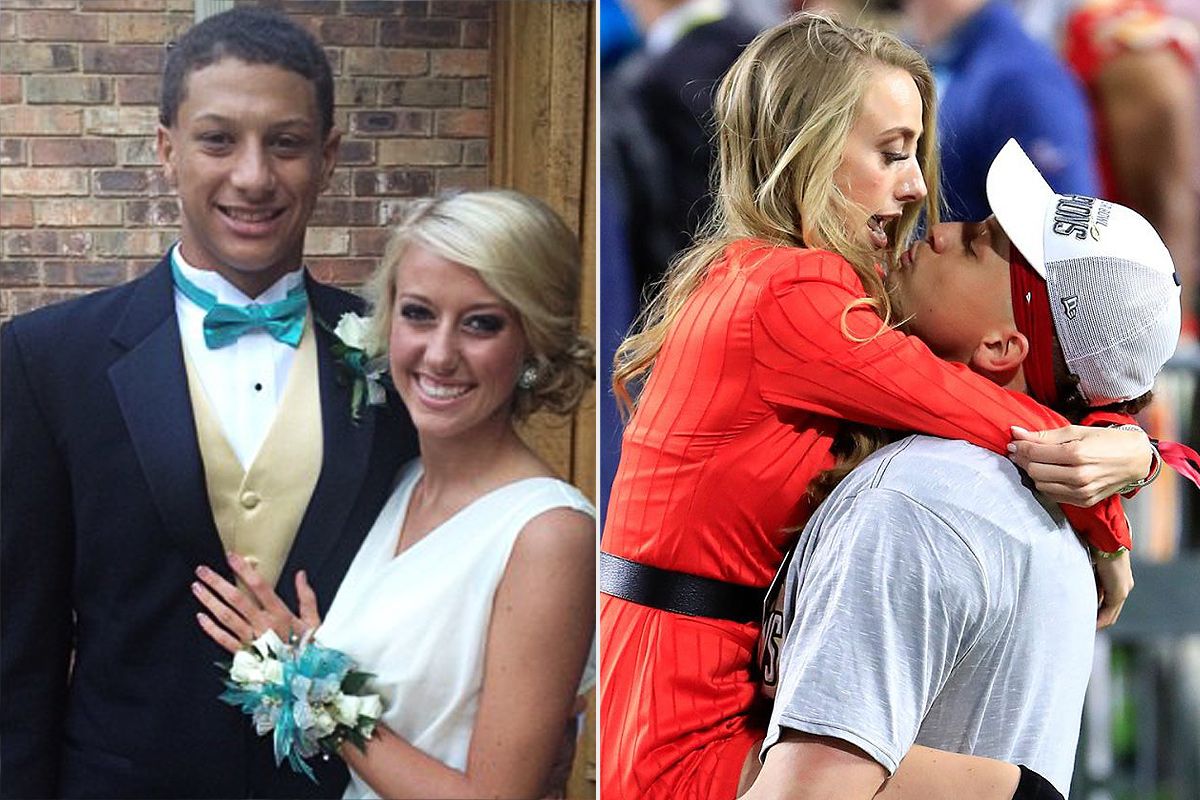 The couple started dating in high school when Mahomes was a sophomore and Matthews was a junior; he proposed to her on September 1 after the Chiefs' Super Bowl ring ceremony.

At one point, Mahomes stated that proposing to Matthews was more stressful than the Super Bowl.

"You don't think it's going to be nerve-wracking, especially when you've been with someone for so long, but before you get on that knee, your heart's racing, I promise you that," he said.

After the proposal, Matthews shared an Instagram story that featured what looked like one of the suites inside Arrowhead Stadium, filled with candles and flowers, along with a glowing sign that read "WILL YOU MARRY ME."