Alex Trebek's 'Jeopardy!' Wardrobe Is Going to a Worthy Cause 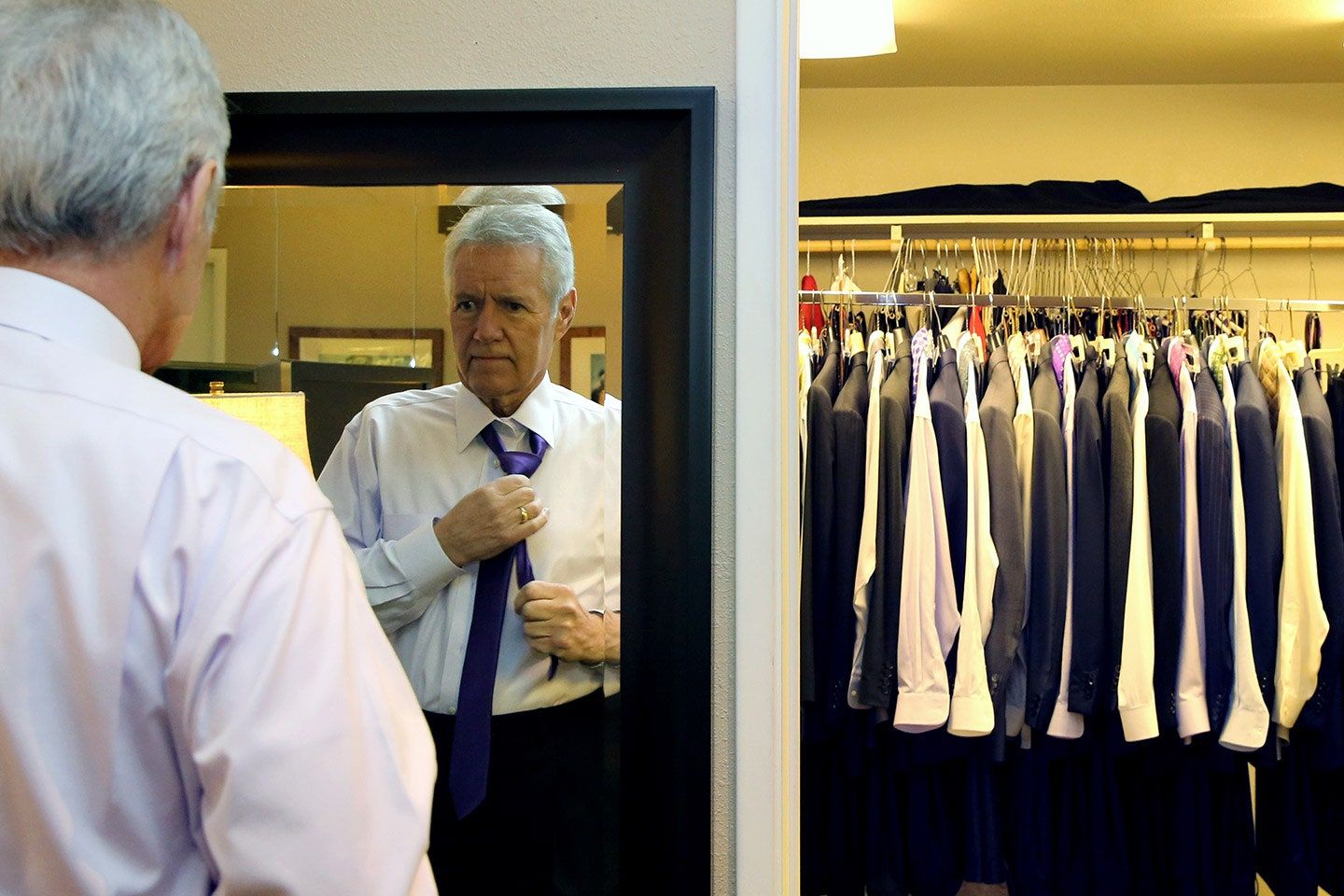 Alex Trebek tragically lost his longtime battle with pancreatic cancer last November, but he's still managing to give back to the community.

Trebek was a known philanthropist. In line with his charitable legacy, Trebek's family has donated a portion of his personal wardrobe to The Doe Fund.

Since 1990, The Doe Fund has provided jobs, education, social services, and vocational training to over 28,000 individuals struggling with addiction, homelessness, and a history of incarceration.

Many of the pieces donated were worn on air during Jeopardy! episodes. 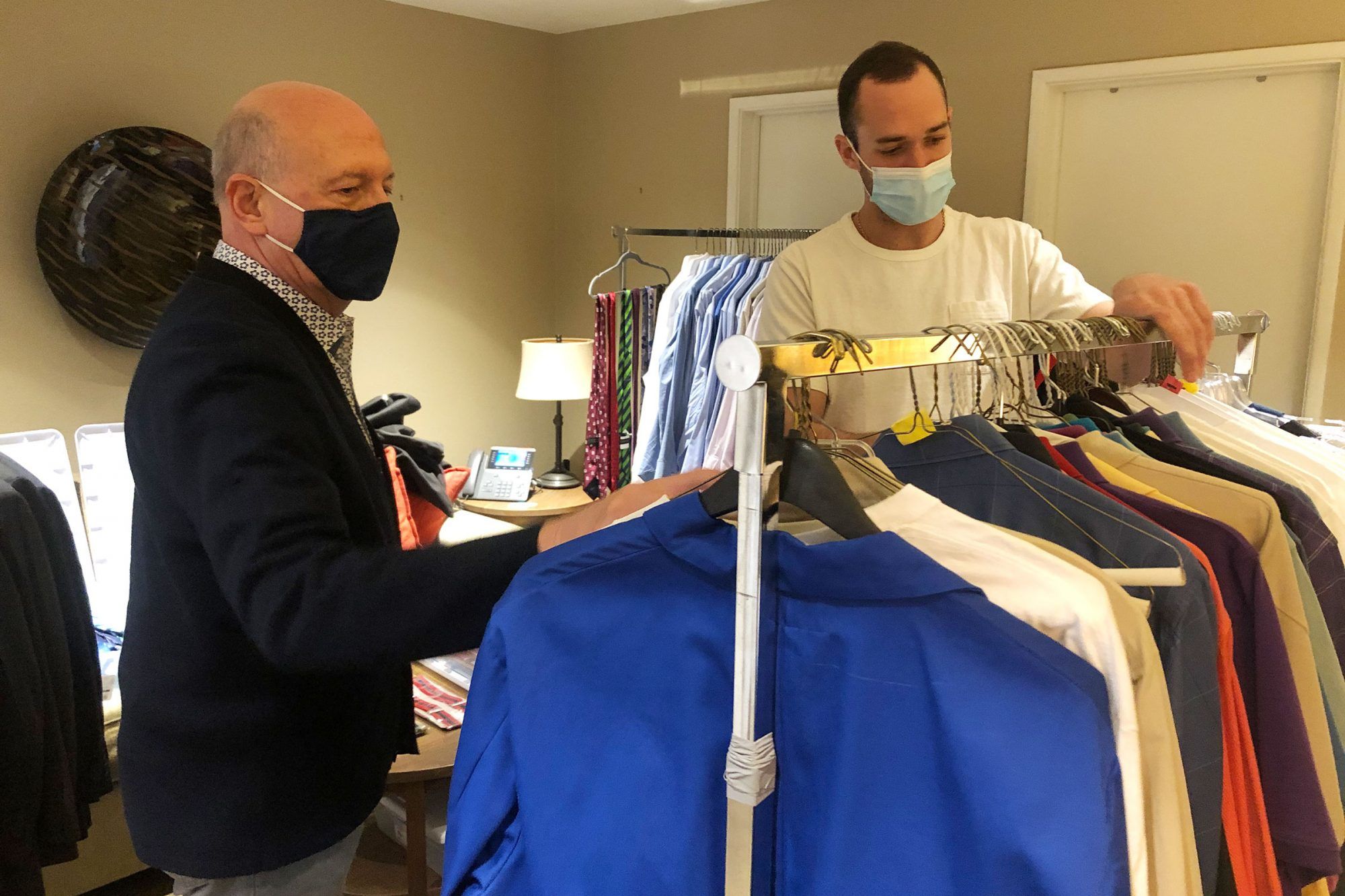 "During his last day on set, Alex extolled the virtues of everyone opening up their hands and their hearts to those who are suffering," said Jeopardy! executive producer Mike Richards. "Donating his wardrobe to those who are working to rebuild their lives is the perfect way to begin to honor that last request."