Parys Haralson Has Passed Away; He was 37

His cause of death has not been confirmed, but the 49ers officially confirmed that he has passed. 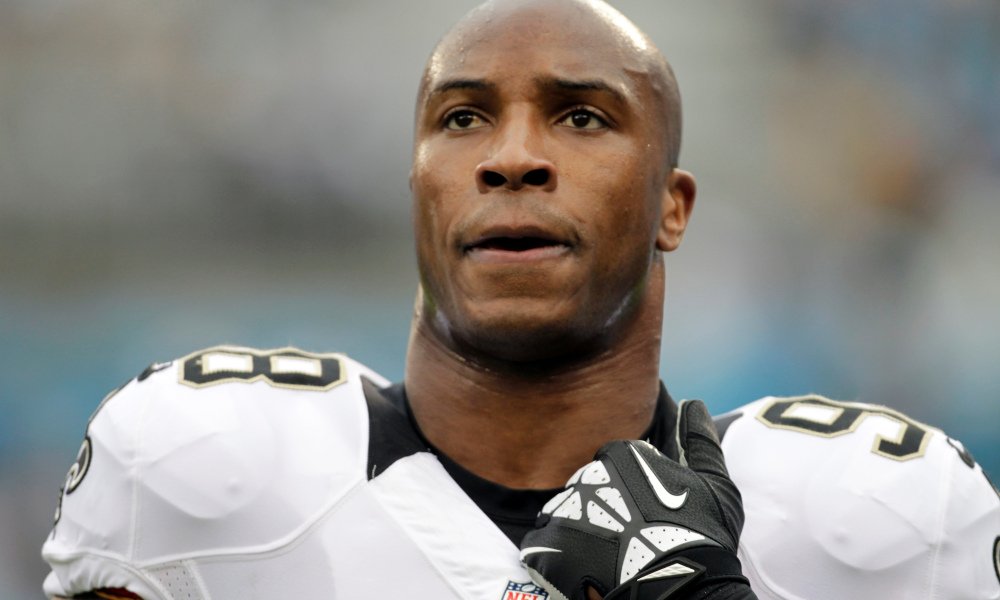 "The 49ers are heartbroken and shocked by the news of Parys' tragic passing. Parys was a beloved member of our organization that lived life with an extraordinary amount of passion and joy while leaving an indelible mark on everyone he came across. We extend our condolences to Parys' family and loved ones."

Haralson played nine seasons in the NFL from 2006 until 2014. He spent seven seasons with the 49ers and finished out his career with the Saints. 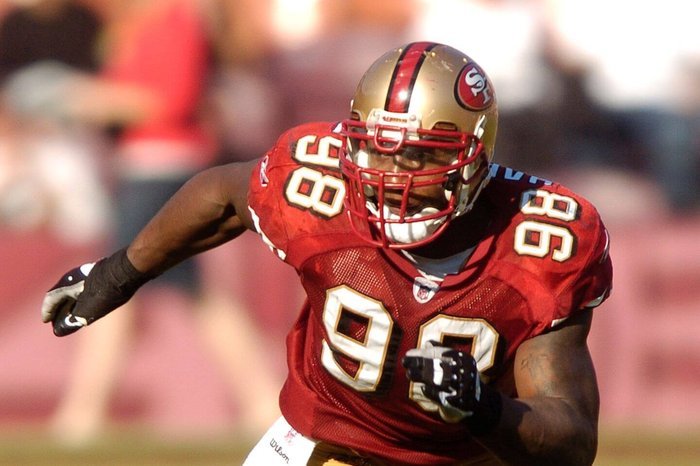 He retired with 28 sacks and 275 tackles. He returned to the 49ers as the team's director of player engagement for two seasons.

He will be missed by many people.