Paralyzed Patient Can Write as Fast as Smartphone With His Brain 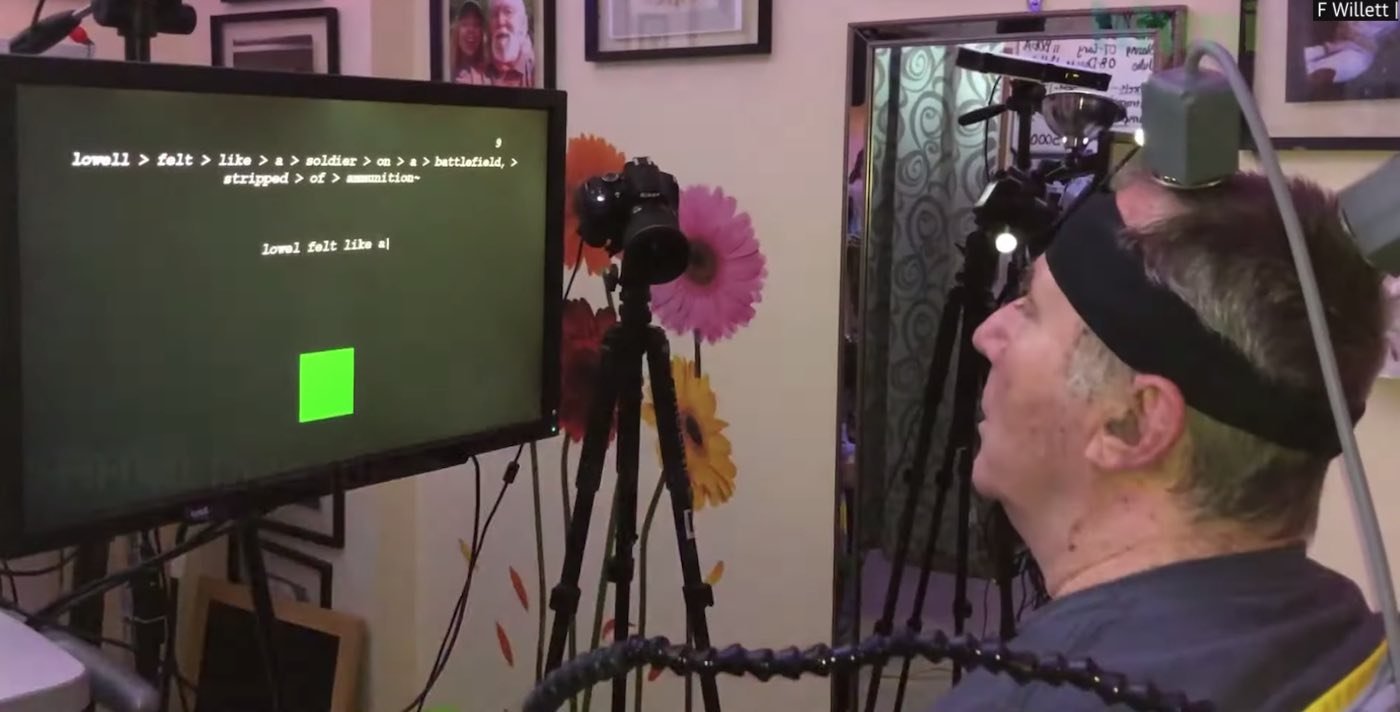 According to a recent study, a man who has been paralyzed from the neck down since 2007 has acquired the ability to type words with his brain about as fast as the average smartphone user.

Known as "mind writing," this incredible feat was accomplished through a brain-computer interface, or BCI, that picked up neural signals and fed them into an algorithm that translated them into letters.

The BCI was so successful was because it tracked the brain signals of the patient as he imagined writing them down with a pen. Handwriting is a skill that imprints so thoroughly on our motor skill system that it remains for years—even after paralysis. 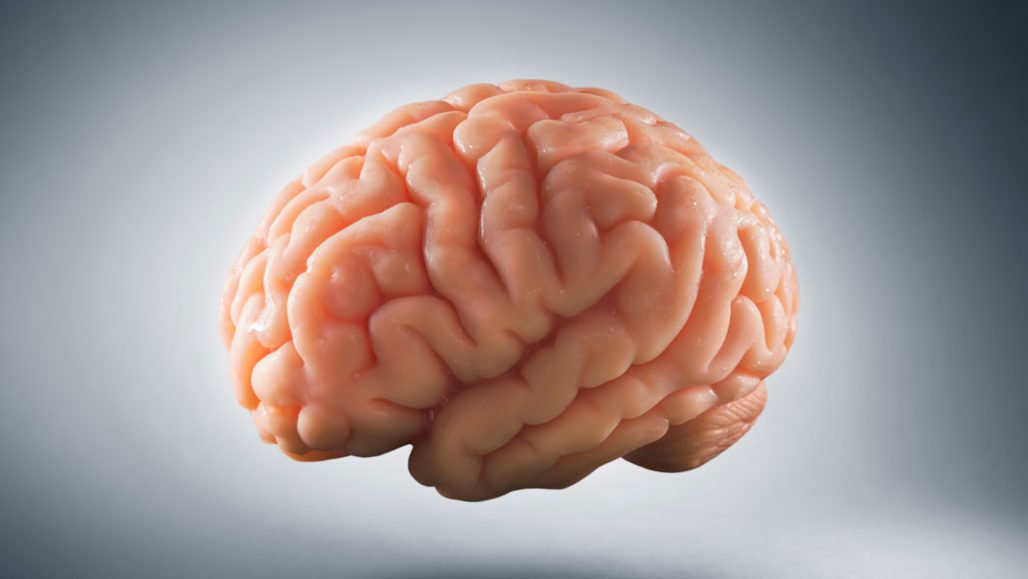 "With this BCI, our study participant achieved typing speeds of 90 characters per minute with 94.1% raw accuracy online, and greater than 99% accuracy offline with a general-purpose autocorrect," wrote the authors of the study. "To our knowledge, these typing speeds exceed those reported for any other BCI, and are comparable to typical smartphone typing speeds of individuals in the age group of our participant."

The new BCI isn't far enough developed to be called a prototype, meaning that paralyzed individuals won't be able to utilize the technology for a number of years. However, this technology is a breakthrough in BCI research, and will surely be integral to the way people with paralysis communicate in the near future.