For all the carb-lovers of the world (so… everyone) Panera’s new menu items have your name written all over them. They started with their announcement of four new cheesy items: the Four Cheese Grilled Cheese, the Modern Caprese Sandwich, the Baja Mac & Cheese, and the Bacon Mac & Cheese.

But if that isn’t enough greatness for you, there’s more… 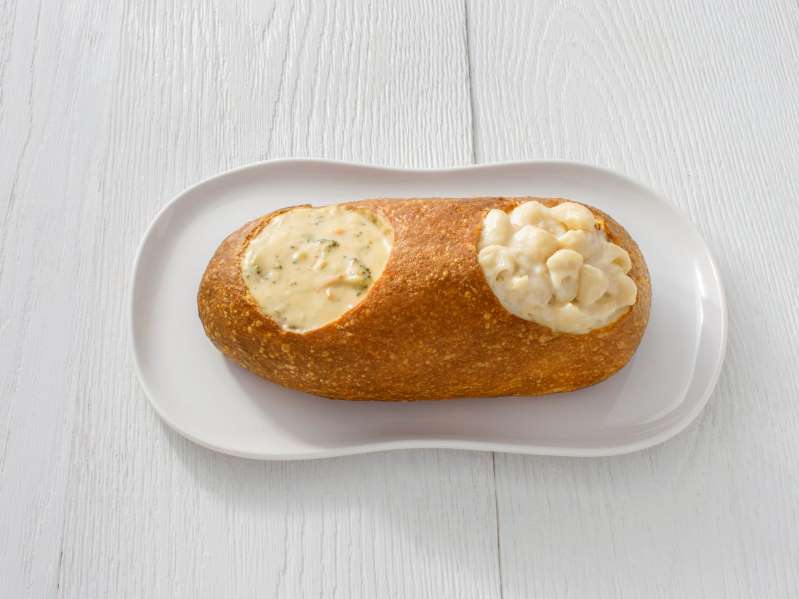 Behold, their latest creation, the double bread bowl. The new design is a bread loaf with two holes in it for the option to order two different soups or mac and cheese.

Making its appearance right around prime soup-time in the fall, this carb-packed thing of beauty, some lucky Philadelphians will get the opportunity to test it out before the rest of the world starting August 5. \ 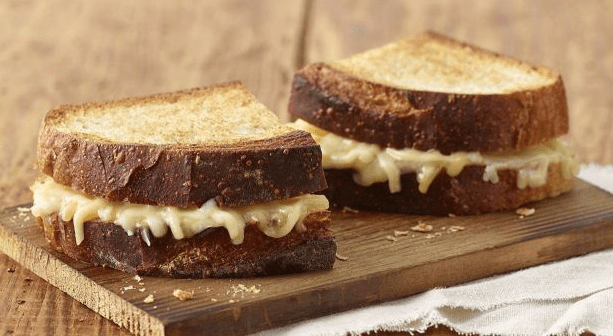 If the test launch is a success (and why wouldn’t it be?) it appears that Panera will then launch the double bread bowl nationwide.

While Panera seems to be marketing this item as a shareable option for two people, it’s safe to say many folks will take on the double bread bowl soloâ€”sign us up.