The video clip shows a Panera Bread employee placing a frozen bag of the company’s beloved macaroni and cheese into a vat of boiling water, all set to a man hysterically laughing.

The employee cuts the bag open, places the contents into a bowl, and gives a thumbs-up. 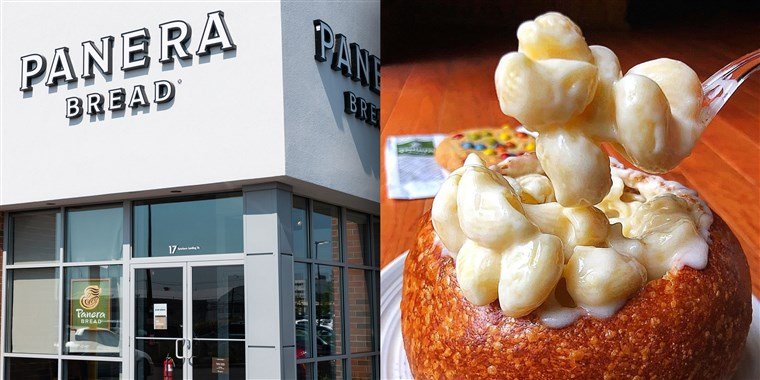 The video has been viewed over 6 million times and has garnered a mixed bag of responses. One commenter said Panera is “glorified hospital food” while others had no shame admitting they would still gladly indulge in the chain’s mac and cheese.

A spokesperson from Panera confirmed that the company does freeze its soups and mac and cheese “to avoid using certain preservatives that do not meet our clean standards.” 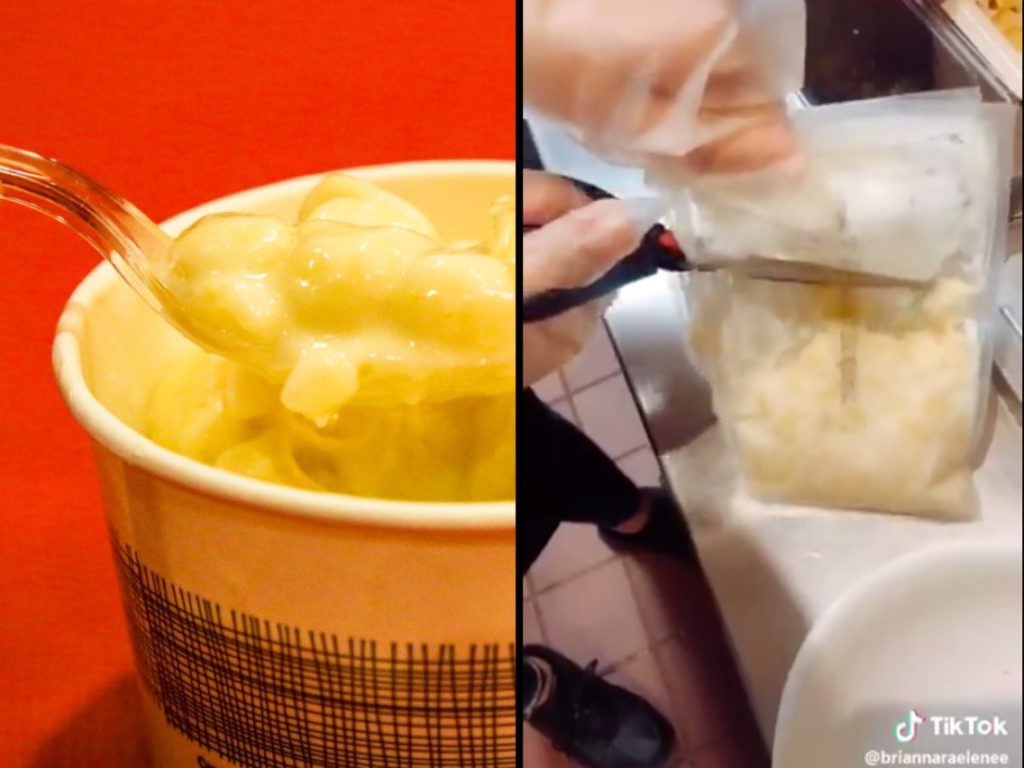 In a few follow up videos, the original poster teared up and proclaimed “I like my job, I’m really not trying to get fired.” But she soon followed up explaining that she was told “we had to part ways” because the original video went viral.

The former employee also said she understood and accepted her firing and had nothing bad to say about the company, as she knew her long nails and using her phone near the food was a food safety hazard.