In Yoncalla, Oregon, history was made Tuesday night when the town elected an 18-year-old as their new mayor.

Receiving 41% of the vote, Ben Simons beat out two other candidates to become the town’s youngest mayor. 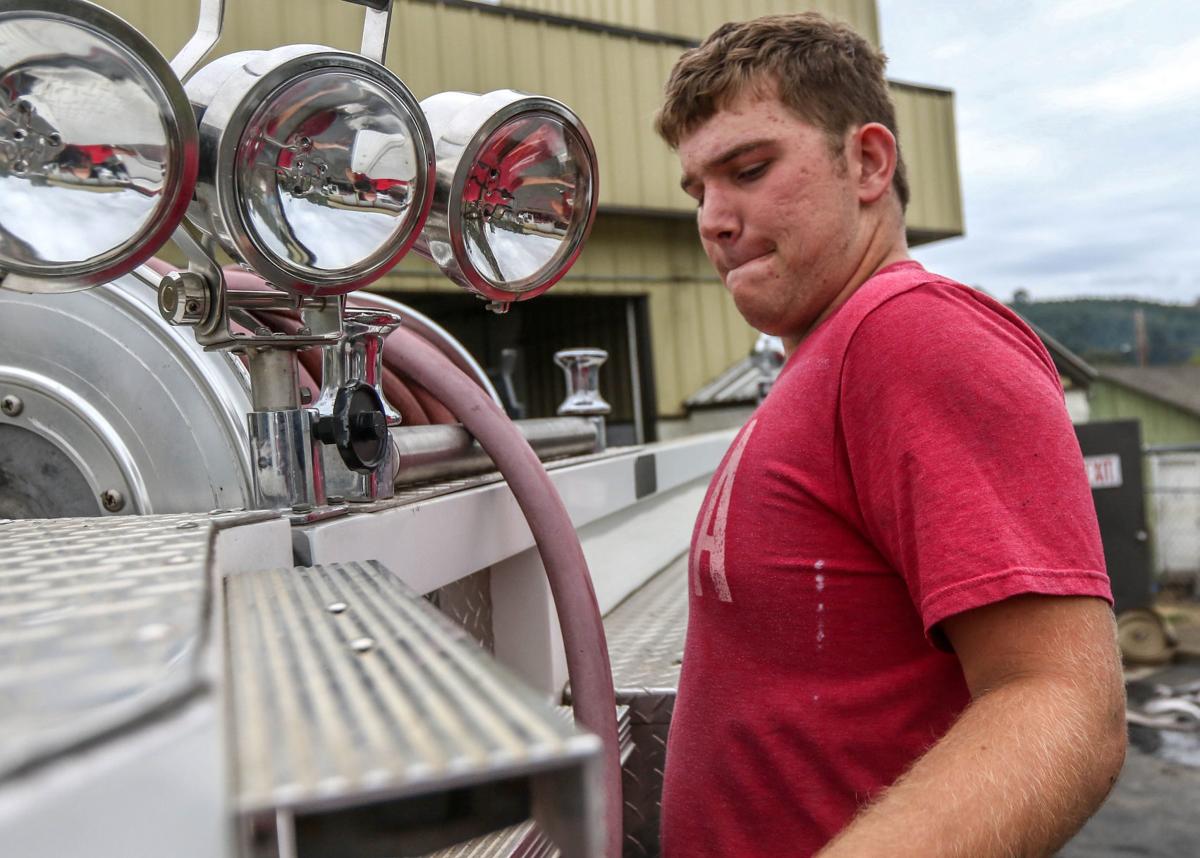 Simons graduated at the top of his class at Yoncalla High School in June and is currently enrolled at Umpqua CommunityÂ College. He is a city council member and a volunteer firefighter for the North Douglas County Fire Department.

As mayor, Simons said he wants to make sure that money is being spent to the best of their abilities, by maintaining streets, infrastructure and anything else that’s necessary, unlike another 18-year-old mayor that “Parks and Rec” fans might know…

This young mayoral story is one all too familiar to the fans of the TV series ‘Parks and Recreation.’ Character Sir Benjamin Wyatt, played by Adam Scott, was elected mayor of his hometown Partridge, Minnesota who infamously was impeached after two months after he ran the town’s finances amuck. The reason fund went down the toilet? Well,Â he had spearheaded the development of a winter sports complex called Ice Town which left the town bankrupt and led to the news headline “Ice Town Costs Ice Clown His Town Crown.”

The Twitter-verse is loving this young mayoral story due to the obvious similarities between Simons and Park and Rec character Ben Wyattâ€”let’s be honest, how many 18-year-old town mayors named Ben have there been?