From free solo rock climbing to jumping motorcycles, it takes a special kind of person to put their life on the line for an athletic feat.

Alone On the Wall 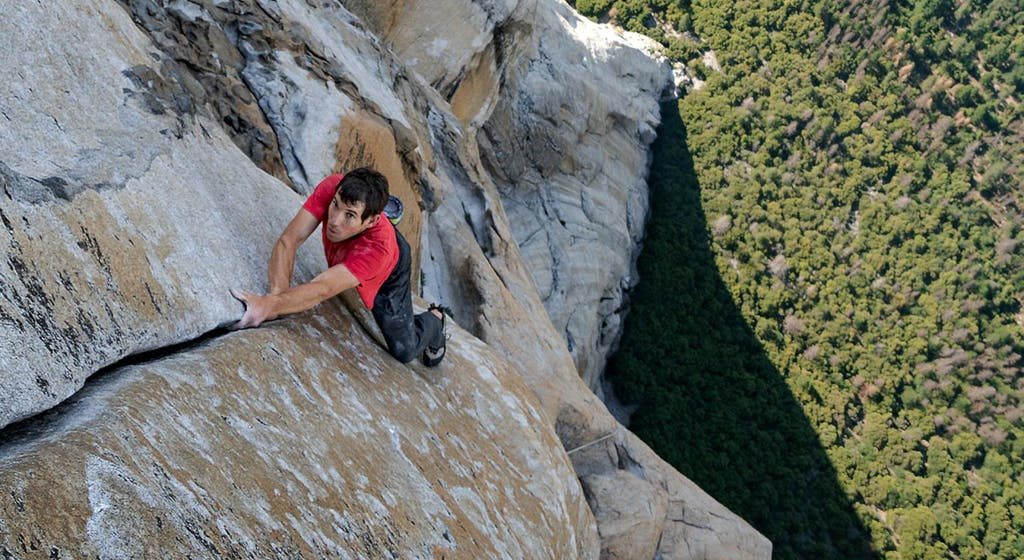 Alex Honnold is the world’s leading free solo rock climber. Free soloing is the act of climbing a mountain or wall without the use of safety gear. This activity is so dangerous that less than 1% of all rock climbers even attempt to free solo anything in their lives.

You’ve Got to Be Crazy 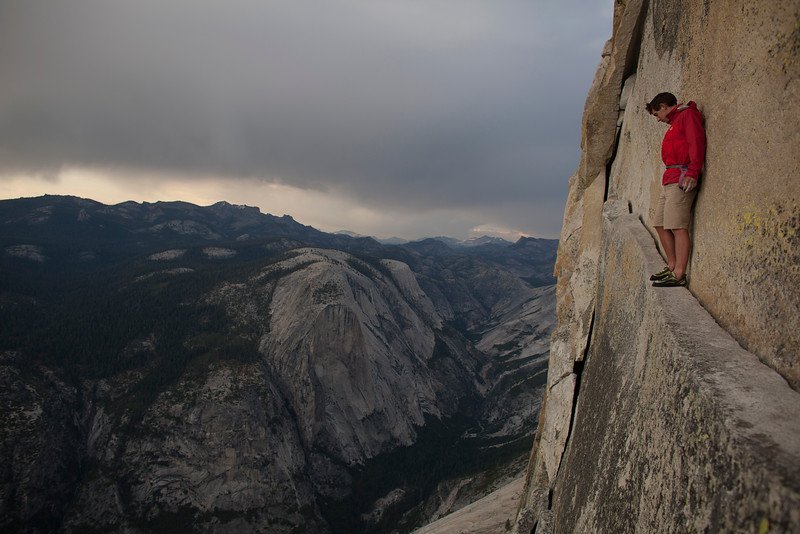 Climbers who attempt to free solo accept the extremely high potential that they will die if they make a single mistake. Alex Honnold considers the act of free soloing to be “the pursuit of perfection,” but it’s still difficult to understand why anyone would risk their life just to climb a rock. There has to be something more than just the desire to push your limits…