Alex Honnold underwent a brain scan before shooting his documentary; Free Solo. The doctors that were conducting the scan found something incredibly shocking. Alex Honnold’s amygdalas did not work when prompted, meaning that he physically cannot feel fear, anger, survival instincts, or the fight or flight response like the average person. 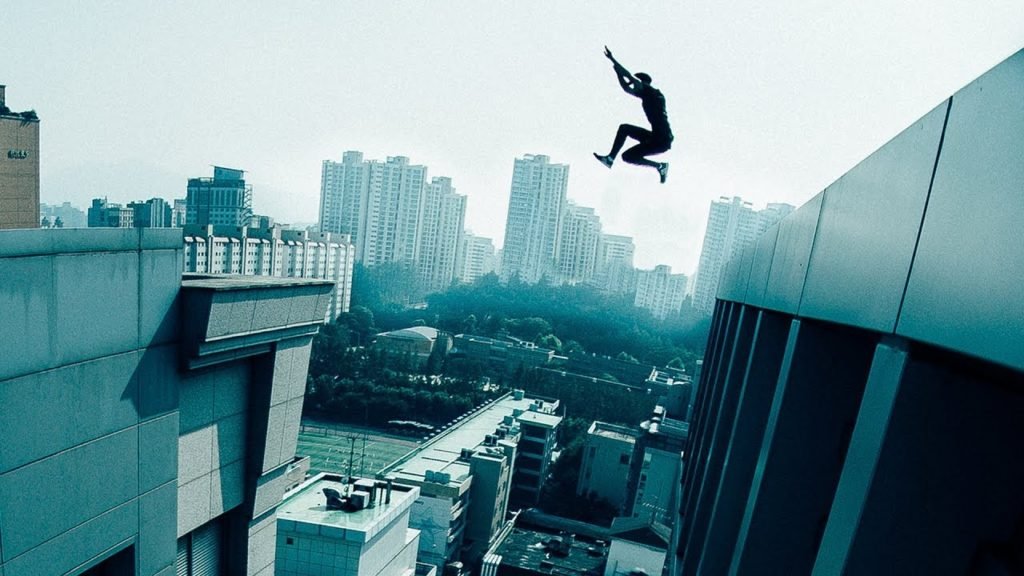 Urbach-Wiethe disease, or Stuntman Syndrome, is a rare brain disorder that prevents the individual from feeling any fear in life-threatening scenarios. Some people who have this disorder seek to push the boundaries of their fearlessness by performing insane stunts where any error means certain death…