One Man Got Lost in the Parisian Catacombs and Never Returned, but Somehow His Video Camera Survived

This man went deeper into the catacombs than anyone ever has, but he was never seen again. 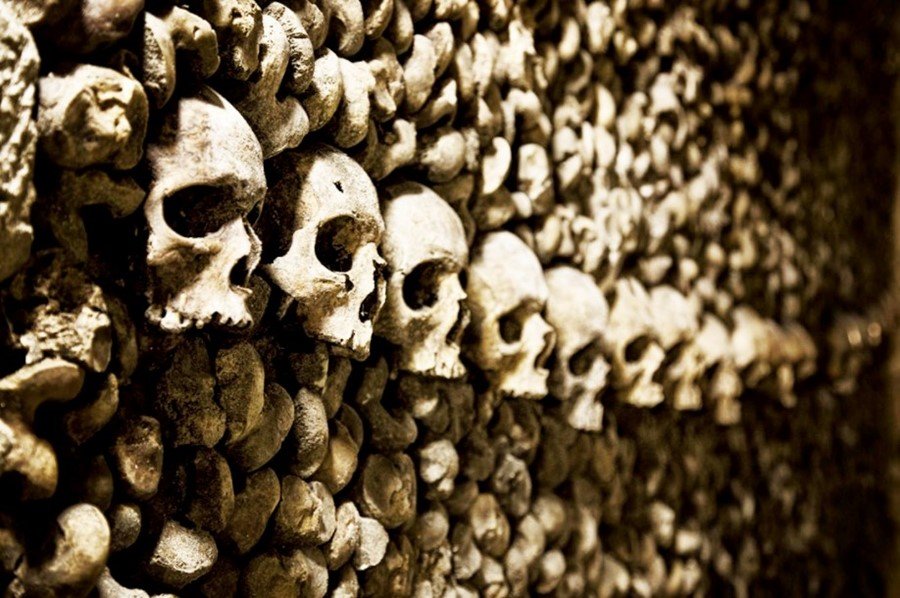 In the 1990s, a Parisian man set out to become the first person to explore deep past the “point of no return” in the Parisian catacombs. The catacombs are a network of hundreds of miles of caves, handbuilt under the streets of Paris. These caves were used to store 6 million corpses from 100 AD until around the 13th century. 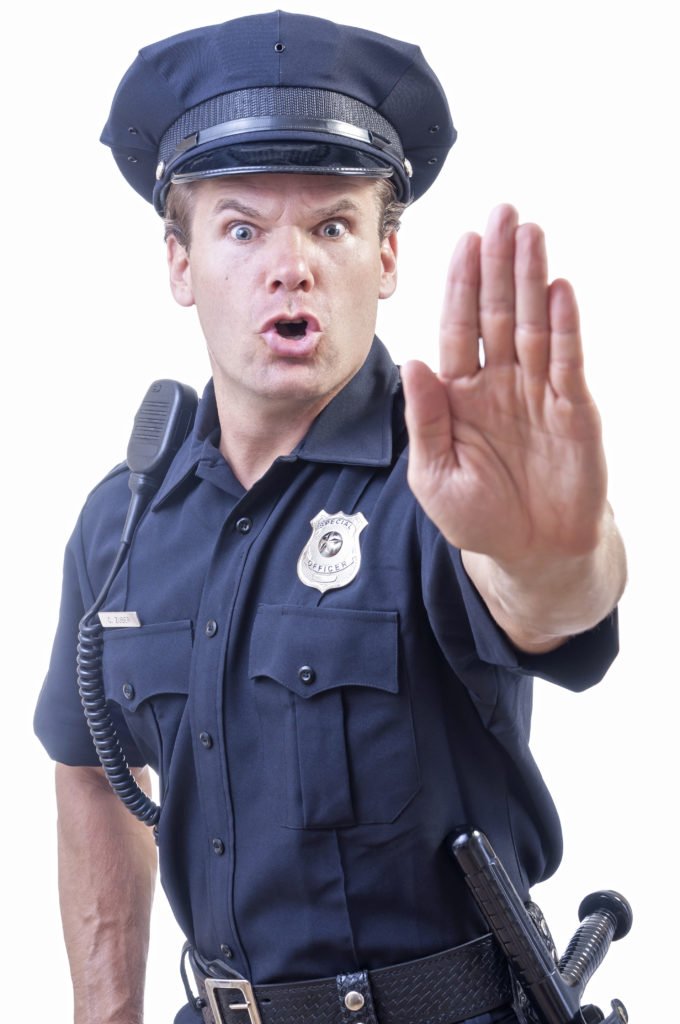 This unnamed man was a “cataphile,” which is someone who explores the catacombs illegally, going significantly deeper than the 2 kilometers available for tourists to enter. This is an extremely dangerous hobby, due to the poor structural integrity of the catacombs themselves. That being said, cataphiles accept that risk for the sake of exploration…