Olympic Legends: Where Are They Now?

The 2022 Olympics are on in Beijing! The Olympic Games have a long history of incredible athletes and unimaginable triumphs. Thousands of athletes have competed and many hold iconic titles. So, where are they now, and what have they been up to? 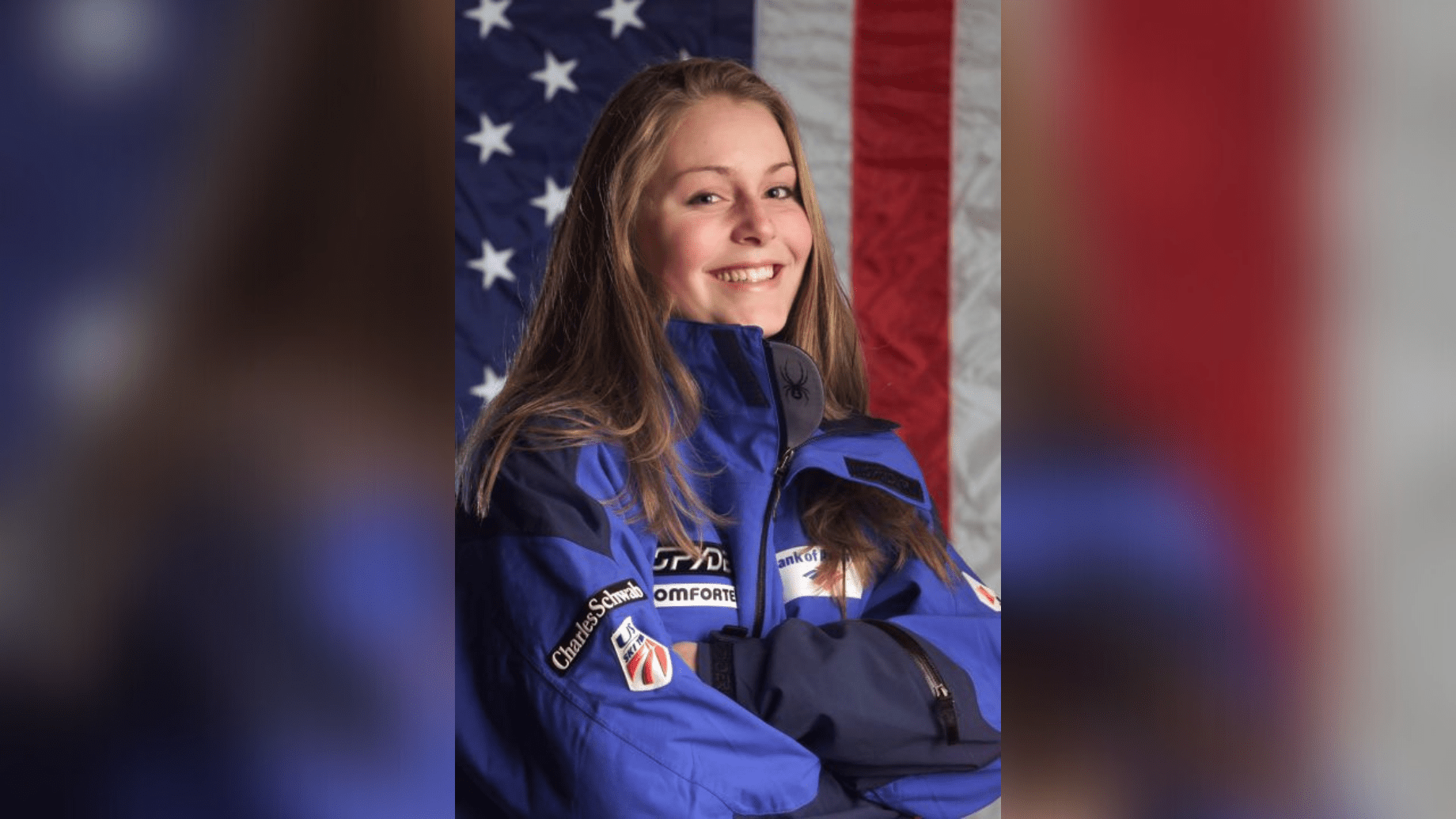 Lindsey Vonn made her Olympic debut in 2002 at the young age of 17. She was the first American woman to take home the gold medal in the downhill event at the 2010 Winter Olympics. She also took home bronze in the Super-G race. That's one talented kid! 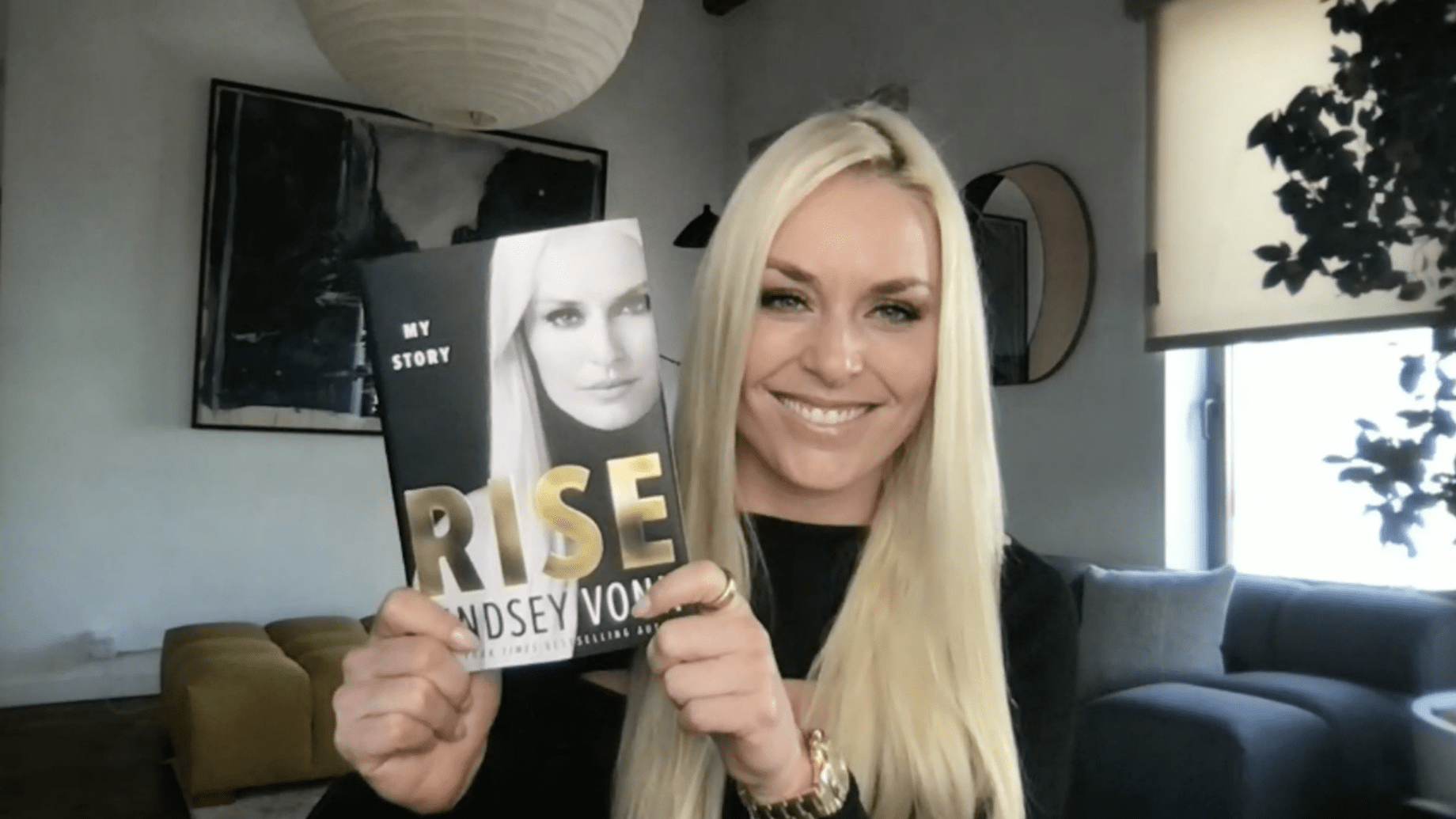 Vonn had to sit out of the 2014 Winter Olympics because of a knee injury. She was able to compete in the 2018 Olympics in PyeongChang, South Korea. She officially retired from competing in 2019 after coming in third at the FIS Alpine World Ski Championship in Sweden.