Olympic Legends: Where Are They Now? 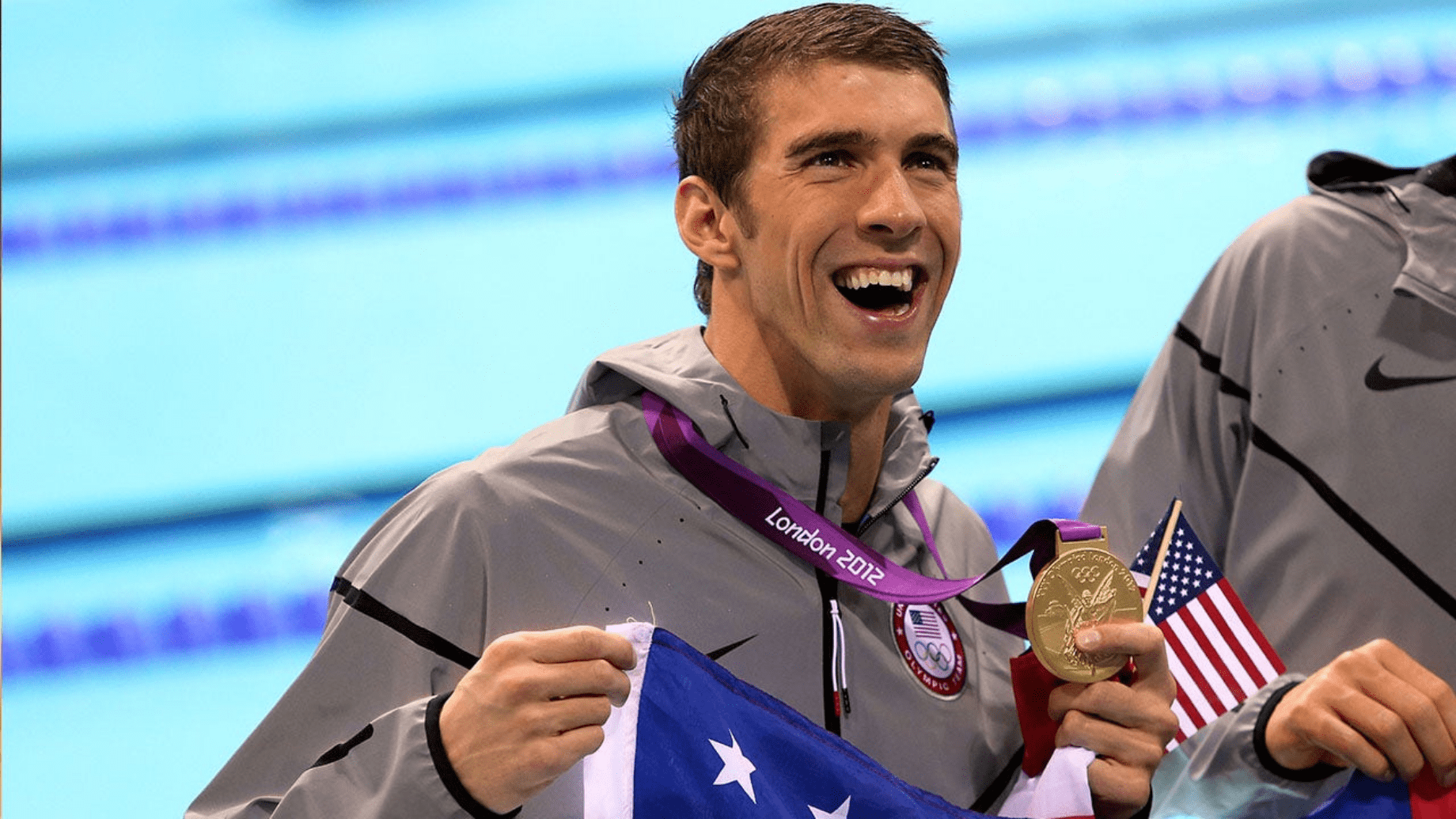 Michael Phelps loves to break records. He set the world record for the 200-meter butterfly at just 15-years-old. He broke his own record in 2003. In 2012, he swam the 4x100-meter medley relay at the London Games. At that point he brought his total Olympic medal wins to 22. 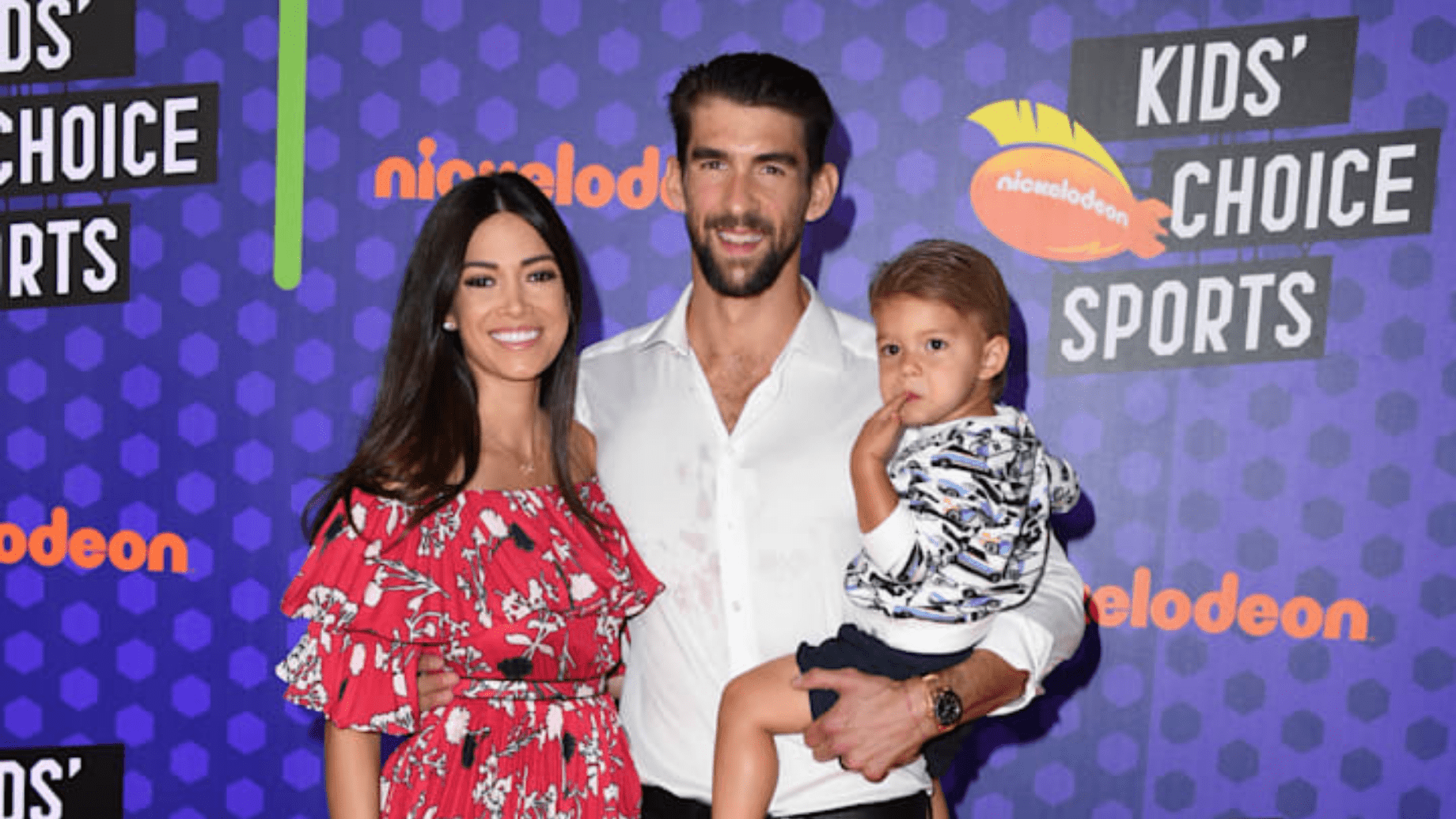 Phelps announced his retirement in 2012. Then, he took it back and competed in the 2016 Olympic Games. He won five gold medals and one silver and then retired. He got married and had three kids and is currently living it up in retirement.