Everyone loves music. It makes us feel a kind of way. We gravitate towards specific genres and artists. They thrill us, they move us, they inspire us. Here you'll find some interesting facts about your favorite musicians that will surprise even their biggest fans. 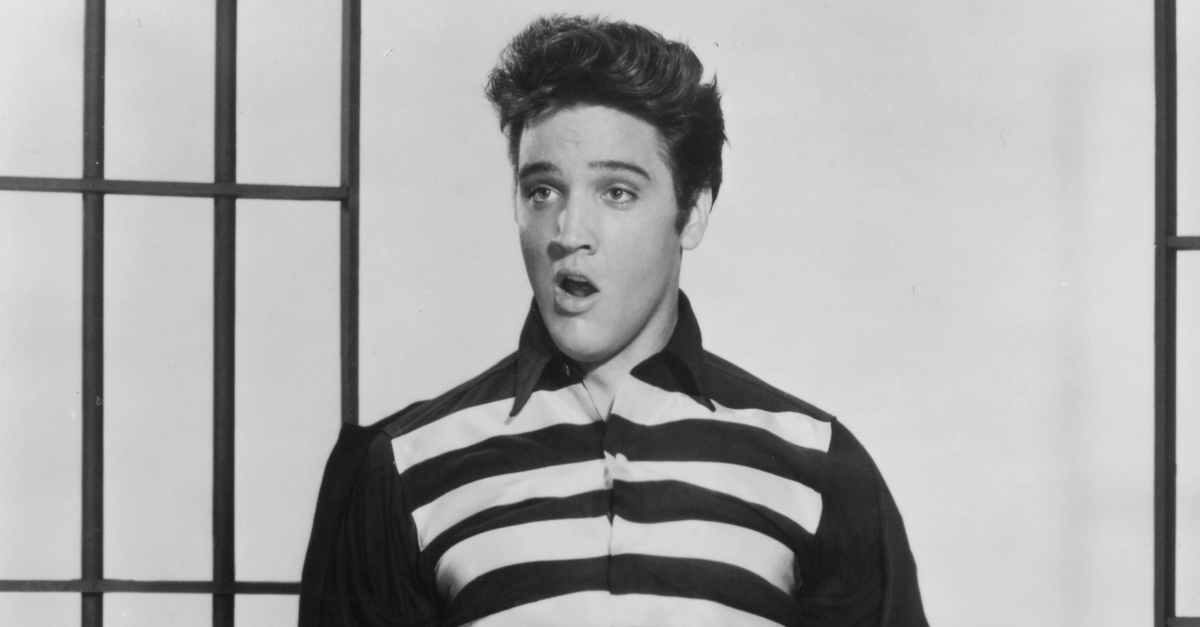 Elvis had a twin. On January 8, 1935, Elvis was born at his parents' two-room house in East Tupelo, Mississippi, about 35 minutes after his identical twin brother, Jesse Garon, who was stillborn. The next day, Jesse was buried in an unmarked grave in nearby Priceville Cemetery. 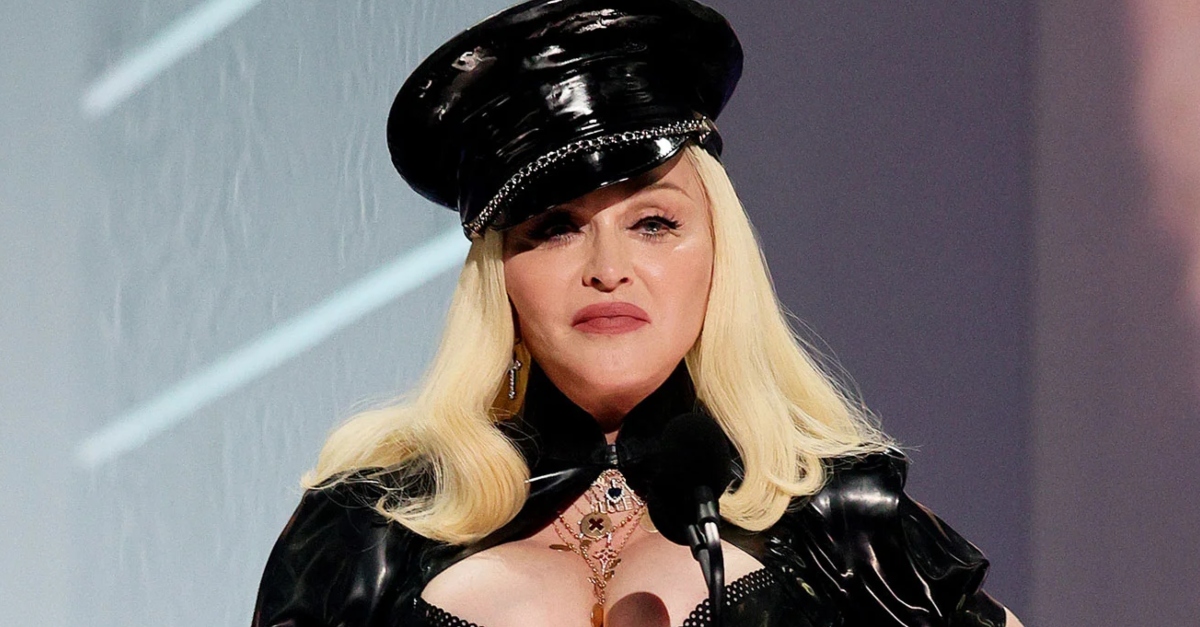 One of six children, Madonna is named after her mother, who died of breast cancer when the future superstar was only 5 years old. To distinguish her from her mother, she was referred to "Little Nonni."