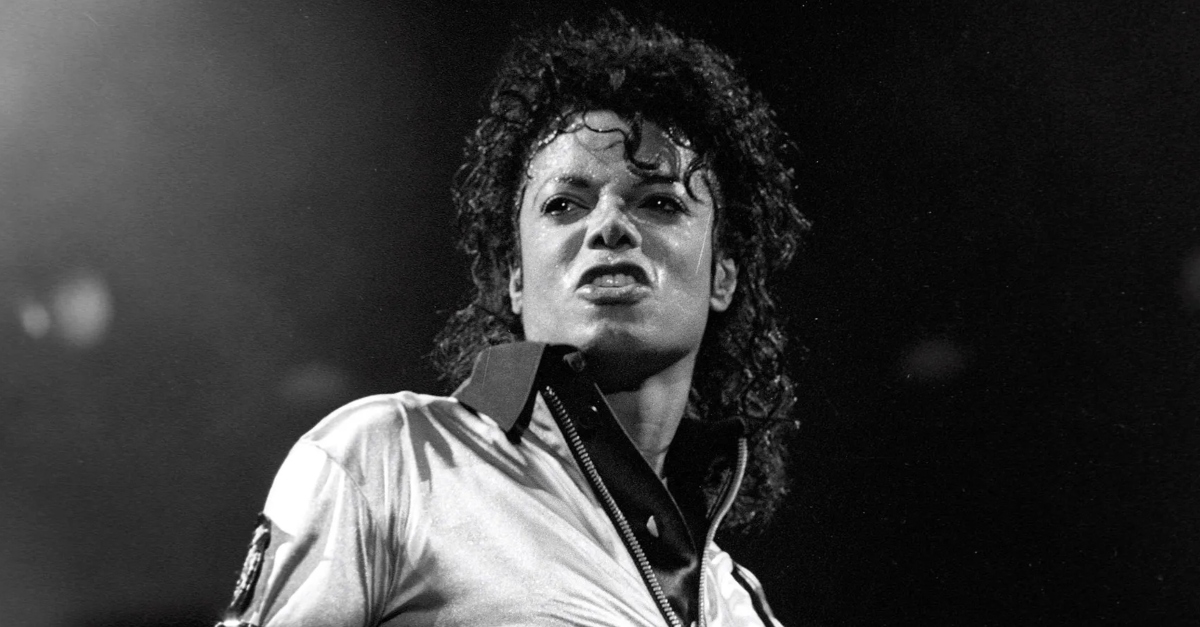 Michael Jackson fancied himself as Spiderman! When Marvel Comics filed for bankruptcy in the 90s, Michael tried to buy the company so he could fulfil his dream to play the leading role. However, it didn't go to plan and Tobey Maguire stepped up to play Peter Parker instead. 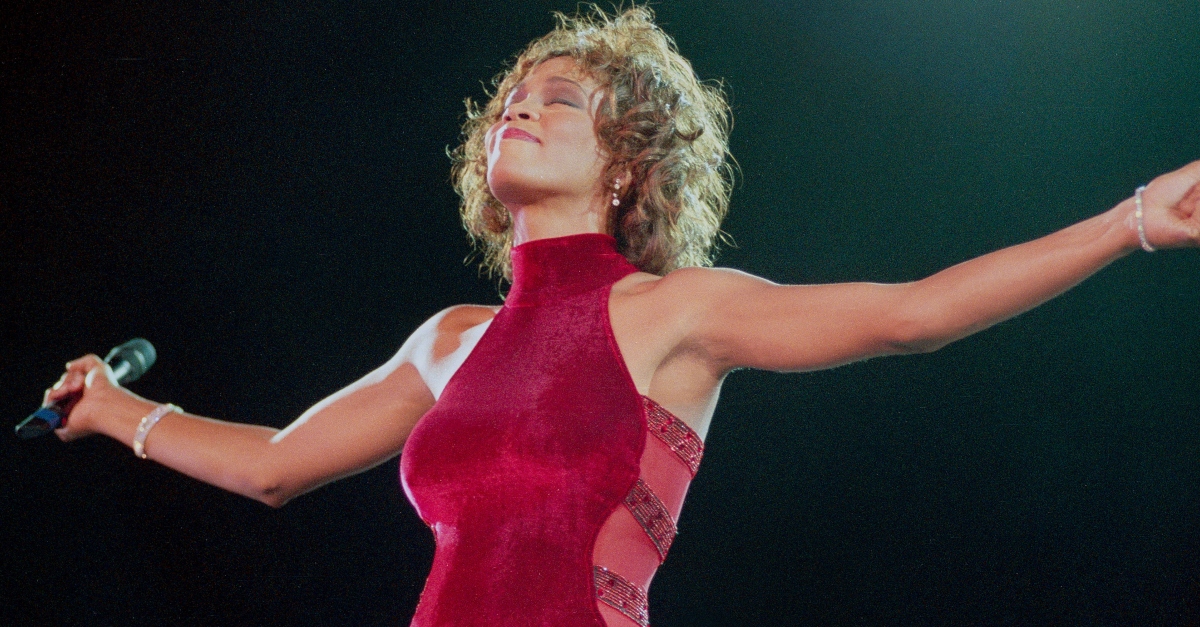